15 hundredths of a second were all that stood between Hannah Miley and an Olympic medal. Despite a tricky year, the girl from Inverurie is back and ready to defend her crown for the second time at next year’s Commonwealth Games. After her disappointment in Rio, Miley has spent the past

Thanks to the FIFA World Cup draw, we can finally pin down the first telly dates for June and have six months of long debates on who will make it through. But Miloš Degenek won’t spend the 16th of June in front of the telly. Instead, he will appear on it,

The 2018 World Cup draw last Friday put Portugal in a group rich in historic and sporting symbolism. Looking at the first game, nuestros hermanos face each other in a match that promises to decide first and second place in Group B. In theory Spain are favourite, but can Portugal recreate Aljubarrota’s 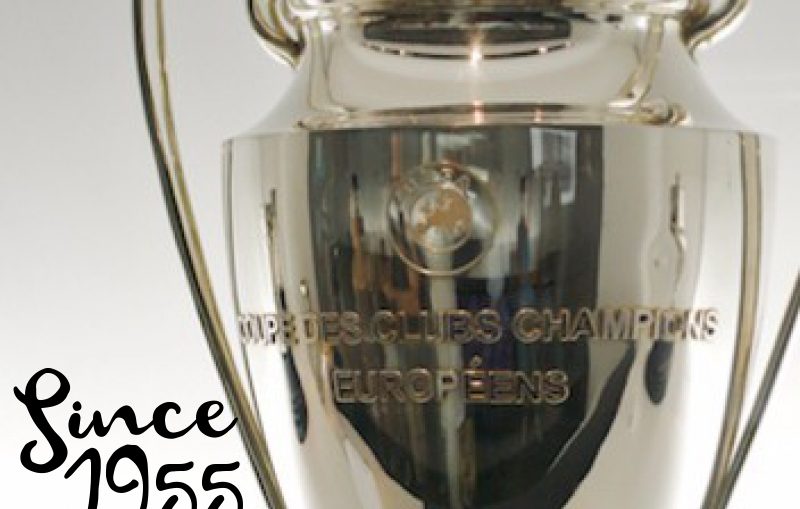 Matt Bowers gets you ready for the LAST Champions League action of 2017 with a quick preview of next weeks games! 8 clubs will make it through with 14 clubs still vying for a coveted spot in the Round of 16! Picks for the most likely knockout stage candidates, what 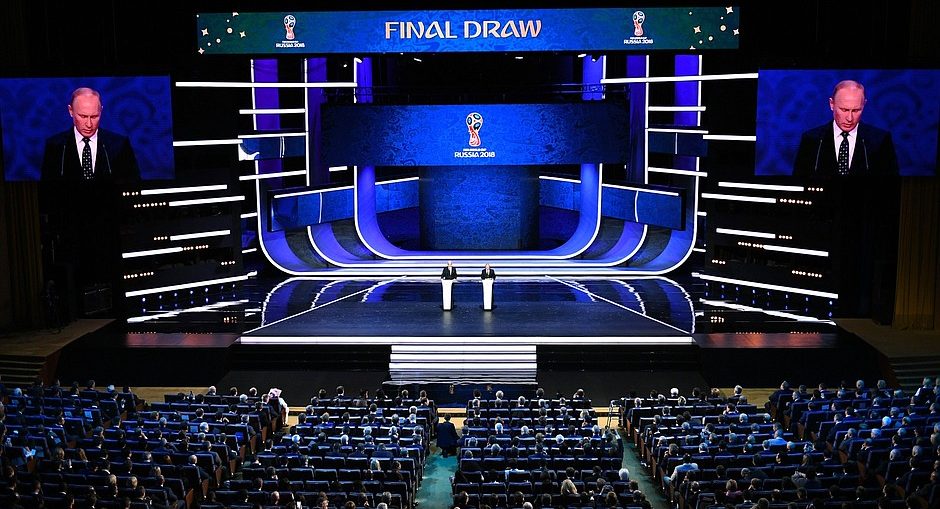 Following 208 countries playing a record 871 matches during a qualifying campaign, a final 32 teams have earned their spot for the 2018 FIFA World Cup in Russia. Familiar names like Brazil and Germany will, unsurprisingly, headline the sides participating and be among the favourites to lift the trophy on

Anthony Joshua or Deontay Wilder? Veteran amateur boxing coach Bob Pearson shakes his head to indicate his lack of interest: “I don’t know.” He is dedicated to overseeing the junior boxers at Earlsfield ABC in South West London, which is run by Sid Khan, the older brother of London Mayor, Sadiq Khan. Pearson prefers grassroots development over championship fights. “Have you ever been to a junior boxing show?” Pearson enquires. “No,” I confess. http://gty.im/627843674 He 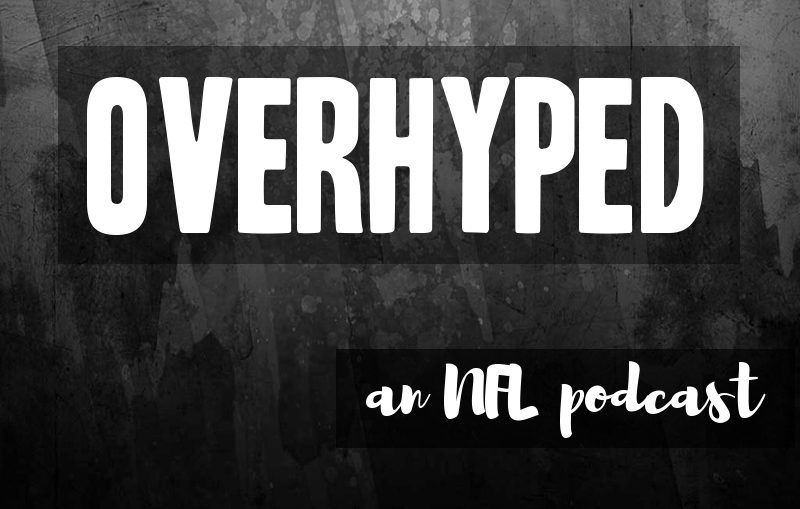 Matt Bowers gets you caught up with the best moments/games from Week 12, chats about the Eli Manning tragedy, and gets you ready for Week 13 with picks and Power Rankings!! https://soundcloud.com/user-821454638/overhyped-week-13-mini-pod

The FA Cup returns this weekend, and the tie of the second round sees Isthmian League Premier Division Leatherhead - the lowest ranked side left in the competition - go to Adams Park to face Wycombe Wanderers. Sports Gazette spoke to the Tanners goalkeeper Zaki Oualah ahead of their biggest

It is a well-known fact most sports professionals at the top of their game started the sport from the word go, but was their love for the sport drilled into them by a parent or friend? Or did their obsession come from something raw and unmovable within? Do people grow up