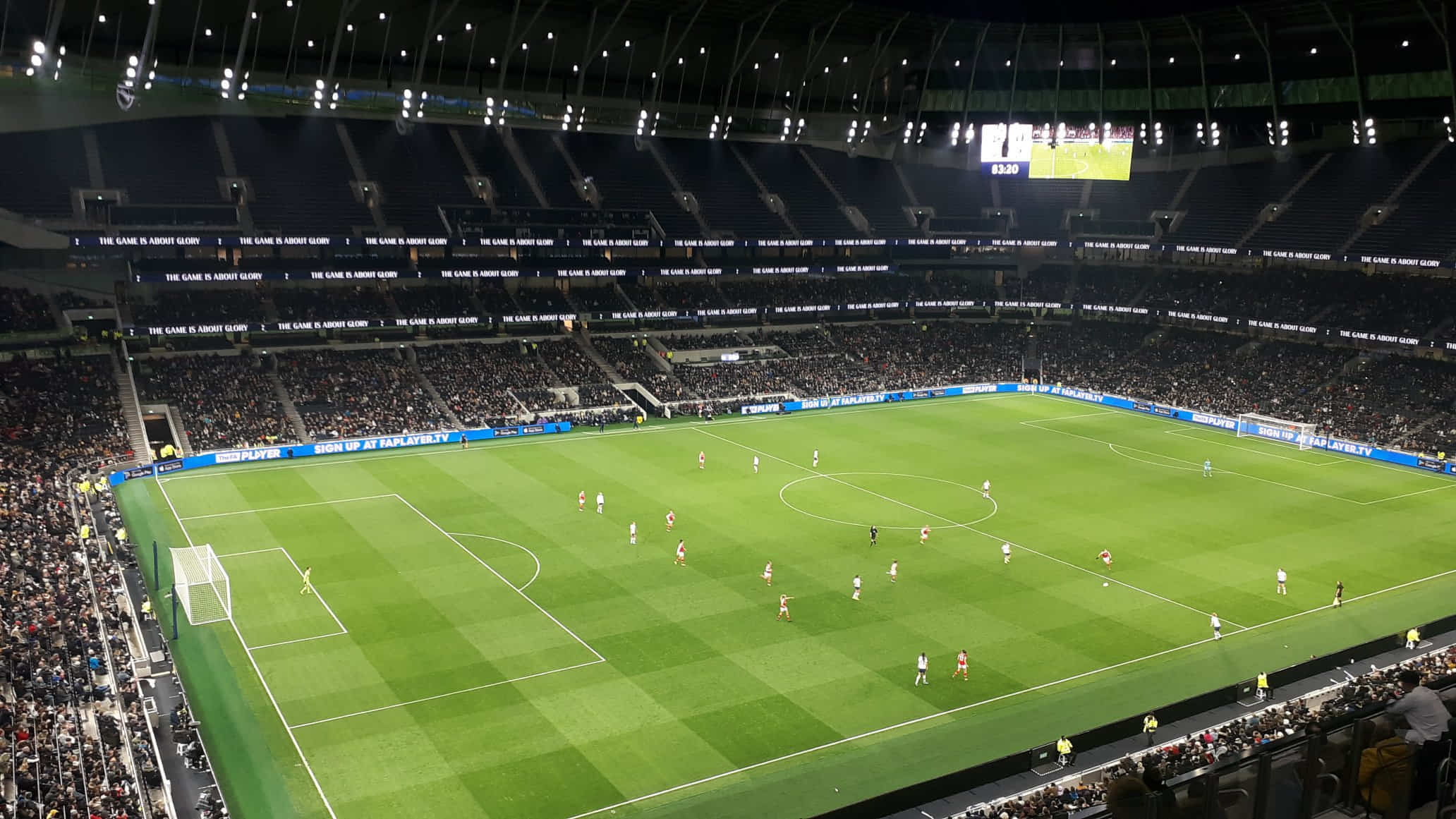 On a Sunday dubbed Women’s Football Weekend, a record 38,262 fans from both sides arrived at the Tottenham Hotspur Stadium in the kind of numbers never seen before at a WSL fixture.

Despite Arsenal winning the previous two meetings between the sides 6-0 and 10-0, Spurs would have found themselves disappointed to go in at half-time still level.

Arsenal came out for the second-half looking much more like their usual selves, and in the 66th minute Little hit the opener before Miedema pounced on a weak back pass to finish Tottenham off with a second.

That's it for today! On #WomensFootballWeekend, Arsenal won the first ever WSL North London Derby 2-0 in a historic day for Women's Football in the UK. pic.twitter.com/NFo3Q8UlYZ

At Wembley, only a week before, English football had seen a record-breaking 77,768 fans turn up for a women’s international game.

Roughly ten miles down the road, at the revamped White Hart Lane, and a new attendance record was to be broken.

Arsenal sold out their 3000 away ticket allocation and a further 35,000 spectators filled the stadium to break the attendance record.

In what was also quite likely the loudest WSL fixture, cries of ‘Come on you Spurs’ rang around the stadium in a great chorus of support every time Tottenham came forward in attack.

Against expectation, perhaps spurred on by the vocal home crowd, Tottenham were the stronger side in the first half.

Kit Graham had a great opportunity for Spurs in the 19th minute. But she let the opportunity pass her by, shooting straight at Manuela Zinsberger when through one-on-one.

Pressing high and working hard Tottenham won the midfield battle and would have been disappointed to not have turned their pressure into a goal, but ultimately it was Arsenal who were more clinical with their chances.

In the 66th minute, clever footwork from Little afforded her the space to drill home from the edge of the box after Spurs failed to properly clear Jordan Nobbs’ ball into Miedema.

Miedema then put the game to bed after rounding keeper Rebecca Spencer, capitalising on a tired back pass from Anna Filbey in the 82nd minute.

@VivianneMiedema speaking after @ArsenalWFC's win in the first WSL north London derby yesterday. Match Review will be up soon! pic.twitter.com/xkpKK2zaWp

After the game, Arsenal’s Miedema spoke about the record attendance, before moving on to discuss the growing competitiveness of the WSL.

“Obviously selling probably more than 38,000 tickets – that’s how many people there were today – I think they [fans] can be really proud,” said the striker.

She then added: “With Tottenham coming in, they just came up last season, you will see that they’ve got a good team and they do well. And a lot of other teams are like that as well.

“It’s like what I said, it’s good for the league but it’s also good for us.”

“The league is definitely growing and the competition is getting harder and harder and everyone competes with one another,” she said.

“I think that’s what makes the league so special and I’m very intrigued by it and hope that it’s gonna grow and grow and grow.”

Despite the victory, Arsenal find themselves third in the league, level with Manchester City and trailing first placed Chelsea by one point. They host Liverpool in the WSL next Sunday.

Tottenham sit sixth in the league only behind Manchester United on goal difference. They travel to Everton in their next league game.

Hal Fish
Hal, 24, is currently studying a Sports Journalism Masters at St Mary’s University. English by birth, Hal emigrated to New Zealand with his family aged eleven and now speaks fluent Kiwi (not entirely dissimilar to English). Inevitably, his time spent in New Zealand left him a fan of both Rugby and Cricket; however, his outright love for football stands unrivalled. After graduating with a Bachelor's degree in English at Otago University, Hal moved back to England in 2017. Since then, Hal has interned for 90min.com – where his articles amassed over two million reads – as well as writing for the Immigration Advisory Service as a freelancer. Hal mostly just wants to talk and write about football; hence his enrollment at St Mary’s. 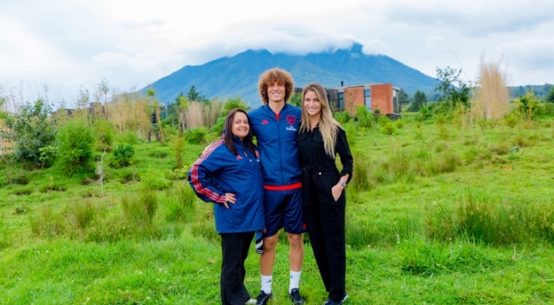 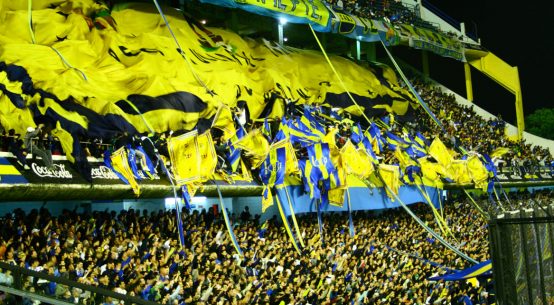