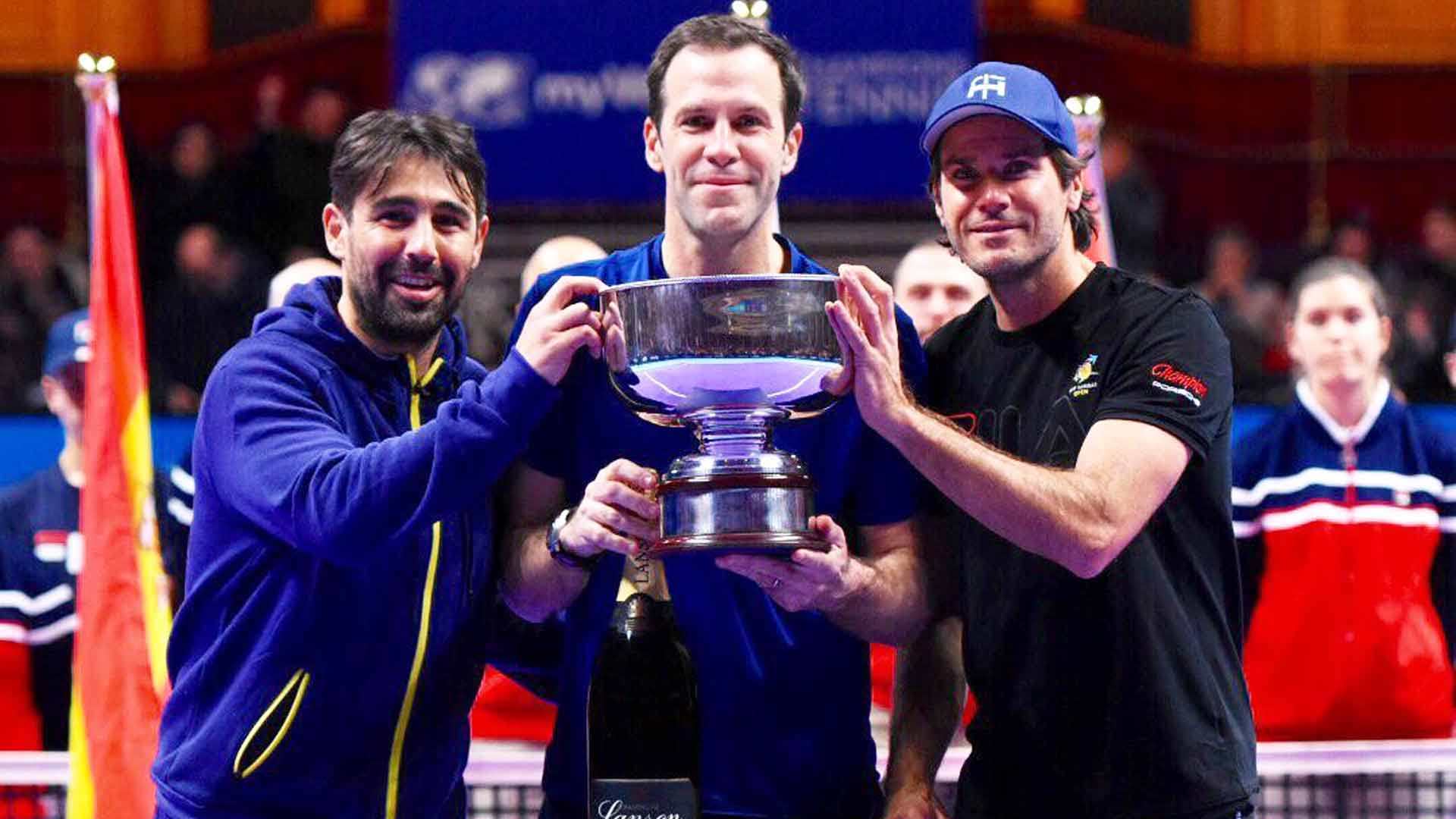 The 2019 edition of the ATP Champions Tennis at the Royal Albert Hall lived up to its billing as it served up a number of interesting match-ups from Thursday to Sunday.

Players such as David Ferrer and Marcos Baghdatis, who retired not too long ago, showed how much they love the court, as they played some swashbuckling down-the-line forehand winners.

Former world number ones Martina Hingis and Juan Carlos Ferrero also entertained the crowd at the Royal Albert Hall, especially after a relatively quiet first two days in comparison to Saturday and Sunday.

In the end, it was Team Greg, comprised of Greg Rusedski, Baghdatis and Tommy Haas that ended up winning the coveted season-ending trophy, after they beat Team Goran (Goran Ivanisevic, Xavier Malisse, and Ferrero) 3-1 in the Championship contest on Sunday.

Fans began to fill the Royal Albert Hall an hour before the big finale at 5pm on Sunday evening. Ferrero from Team Goran took on Team Greg’s Haas and as many expected it was the Spaniard who picked up a 4-3, 4-1 win – drawing first blood for his side.

The former world number one is still unbeaten in singles competition on the ATP Champions Tour and his superiority was evident during his contest against the German. Ferrero rarely broke sweat. and played most of the points on his own terms.

Had it not been for a couple of unforced errors towards the back end of the fourth game, the first set would not have needed a tie-breaker. However, he held his nerve to comfortably win it 7-3 and followed it up with two back-to-back breaks in the second to win the match.

Haas made a comeback in the following match when he teamed up with Rusedski to beat the Malisse-Ivanisevic pair 4-0, 4-3  in the doubles match to level up the score. Haas’ impressive serves and baseline play put the opponents on the back foot. Seven games into the contest, Team Goran had a rare opportunity to break Rusedski’s serve, but failure to do so saw them eventually end up on the losing side.

It was also Haas and Rusedski’s third straight win at this year’s tournament – the driving force in their quest for the trophy.

Baghdatis picked up from his German counterpart and put Malisse to the sword with a 4-2, 4-2 victory. The Cypriot, who’s looked the part during his time in London, showed no signs of ageing as he covered the court to near perfection.

He then took part in the doubles game where he partnered Rusedski to beat Ivanisevic and Ferrero 4-1, 4-2.

The eventual winners began the competition strongly with an impressive 3-0 victory over Team Tim (Tim Henman, Mark Philippoussis, and Ferrer) on Thursday afternoon. Things went from bad to worse for Team Tim as they lost again later that evening to Team Goran 2-1. Spaniards Ferrer and Ferrero picked up straight-set singles wins for their respective sides.

On day two, Haas was the driving force for his side as he opened the afternoon session with a 4-2, 4-2 win over 2001 Wimbledon champion Ivanisevic. The German then returned for doubles action with captain Rusedski and they cruised past Malisse-Ferrero 4-3, 4-2. The highlight of the game being a break to love to close out the win.

In Friday’s evening session, Team Tim managed to register their first win of the tournament, beating Team Greg 2-1. Ferrer began strongly and beat the in-form Haas 4-2, 4-3, before losing the following doubles encounter when he paired up with Henman against Baghdatis and Rusedski. Philippoussis and Baghdatis then met in the final match of the day, with the Aussie winning it 4-1, 4-3.

With all three teams in with a shout of making the final, Saturday was the tournament’s most exciting day and saw people crowding the stands from the afternoon session. Ferrero opened the day’s play with the most exciting game of the tournament thus far when he faced fellow Spaniard Ferrer.

After losing the first set 4-3, Ferrero came back strongly in the second to win it 4-2 – forcing the first singles tie-break at this year’s event. In the race to 10 points, both Spaniards ensured they kept their banter to one side and played a series of intense rallies. Eventually, it was Ferrero who edged it, winning 10-8.

This opening game set the course for the rest of the day and it proved to be a fruitful one, except for the Team Tim trio who bowed out of the competition. They lost both their matches on Saturday with a dismal aggregate score of 5-1, ruining their hopes of making it to Sunday’s finale.

At the end of the day, the players, fans and organisers walked away from the tournament with happy faces – meaning it had served its purpose. The ATP Champions Tour’s next stop is on the 14th of February when Team World takes on Team America at the Delray Beach Open.

Pranav Shahaney
English Literature Major. Studies MA Sports Journalism at St. Mary's, Twickenham. Has three years of experience working in the print industry working for nationals and locals and has been writing professionally about sport since 2015. Has reported on international sport for a plethora of websites spanning over three different continents. Co-hosted football podcasts and supporter club social events. Offered live commentary at cricket games. An avid enthusiast of all sports with a heavy inclination towards the beautiful game of football. Follow him on Twitter @PrSchadenfreude and on Instagram @pranav_11 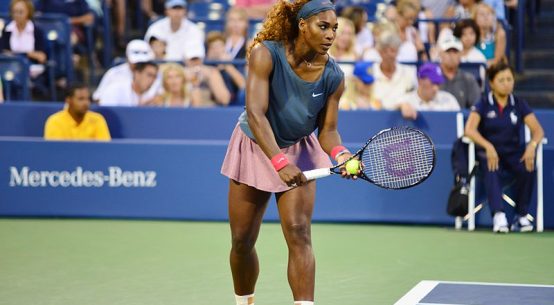 What happens after Serena? WTA on the road to success 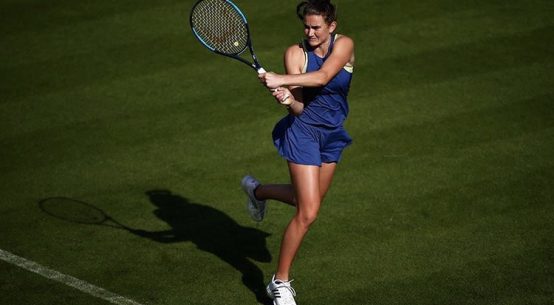