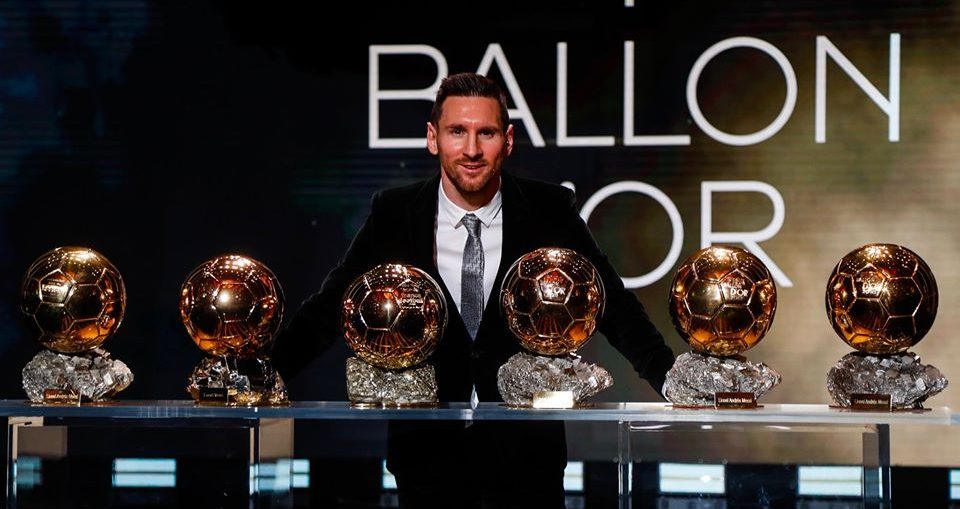 After scoring Barcelona’s late winning goal against Atletico Madrid which means another week for the ‘blaugranas’ to remain on the first place La Liga, Lionel Messi picked up his sixth Ballon d’Or on Monday night in Paris.  No other player has won it as many times as the Argentinian. 2009 A throwback to

Imagine a hub of football coaches, analysts, experts and researchers from the most prestigious London clubs discussing Performance Analysis in modern football.  The Suite of Football Programmes at St. Mary’s University managed to do just that, assembling a Football Performance Analysis Symposium earlier in November. Theories and notions of performance analysis

Brentford are back at Griffin Park on Saturday when they host a Reading side looking for their third straight victory and fourth win in five games. Earlier this week, Brentford welcomed back three players who qualified for the European Championship with their national teams. Henrik Dalsgaard and Christian Norgaard qualified with

Monday morning back in training was tough for Brentford after losing to Huddersfield at home on Saturday. A win would have meant four straight victories for the first time since the fall of 2015. Despite admitting the low mood of the team on Monday morning, Brentford manager Thomas Frank said that the 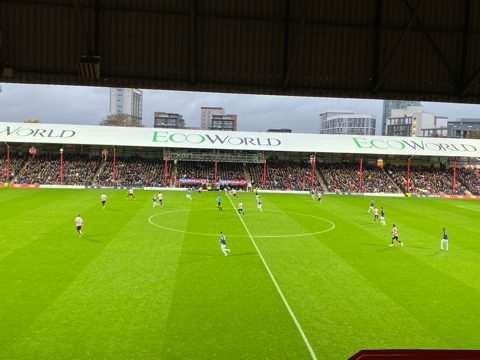 It is well known that playing more attractive football than your opponent is not a synonym of winning the game. Being more offensive is not a guarantee for scoring more goals. Brentford was the offensive side at their game against Huddersfield on Saturday at Griffin Park but Huddersfield scored the only

The Houston Texans and Jacksonville Jaguars will play at Wembley Stadium on Sunday in the last game of the NFL four-game series held in London this year. It will be the first London game for the Texans franchise while the Jaguars have played in the English capital every year since 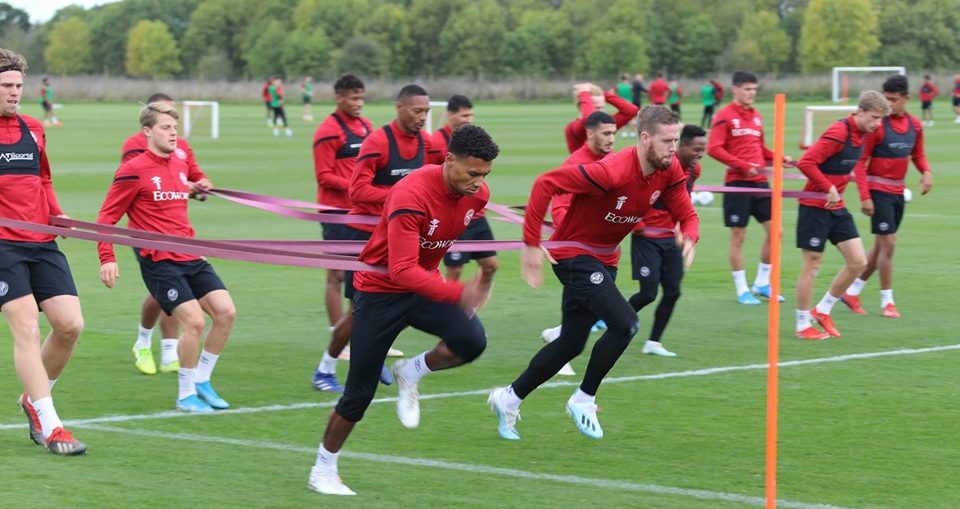 Brentford have continued their excellent momentum with a 3-1 away win against rivals, Queens Park Rangers on Monday night and hope to keep their momentum when they host Huddersfield and Danny Cowley at Griffin Park. October has been a month of improvement for both teams. Brentford have won their last three