Skip to content
You are here
Home > Author: Hal Fish 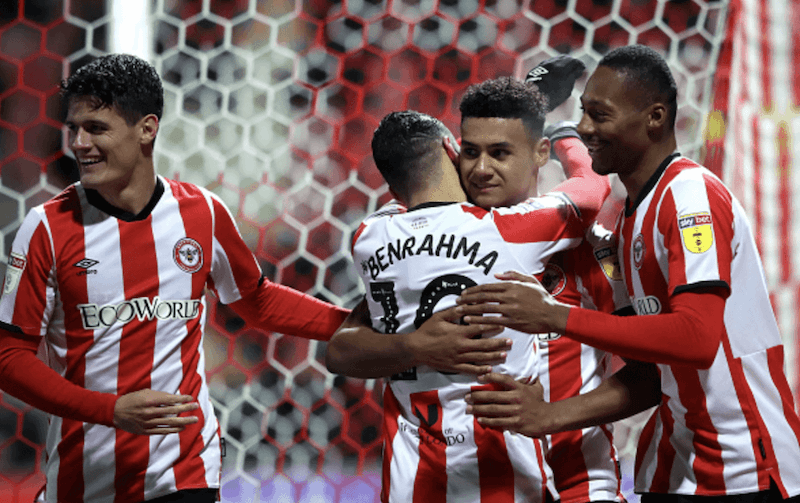 Brentford F.C. 2-1 Cardiff City Bryan Mbeumo was decisive as Brentford beat Cardiff City 2-1 to leapfrog the Bluebirds and move up to seventh in the Championship. The 20-year-old scored the opener in the 25th minute, following a great bit of individual skill and a clever pass from Saïd Benrahma. The winger then 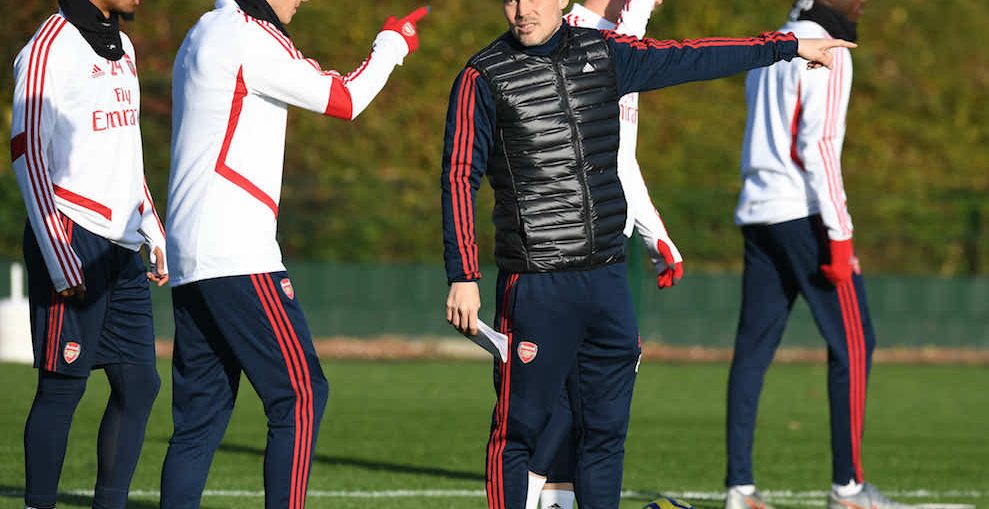 When Unai Emery's time at Arsenal came to an end this week, assistant coach Freddie Ljungberg was announced as the club's new interim manager. Following Ole Gunnar Solskjær at Manchester United and Frank Lampard at Chelsea, Ljungberg becomes yet another legend to take charge of the Premier League team he starred for

Since the World Cup last summer, the marketing of women’s football in England has been excellent. The first WSL north London derby – held last Sunday at the Tottenham Hotspur Stadium – is a testament to this, with 38,262 fans filling the ground and breaking the record attendance for a women's

Tottenham 0-2 Arsenal Goals from Kim Little and Vivianne Miedema helped Arsenal overcome a determined Tottenham side to win the first Women’s Super League north London derby 2-0. On a Sunday dubbed Women’s Football Weekend, a record 38,262 fans from both sides arrived at the Tottenham Hotspur Stadium in the kind of

The function of Common Goal is to have its members pledge one percent of their earnings to help fund organisations that can advance the United Nations Global Goals. It is one percent of a footballer's wage going to charity. To quote the site: “The idea is simple.” So it is hard not

There is a crowd and there is expectation. There is a performance and there is passion. It is football. It is music. Tangled deep within the spider's web of British culture, you’ll find the two bound closely together. Bands F.C. are well aware of this. Their website premise begins simply: “Bands as Football Teams, 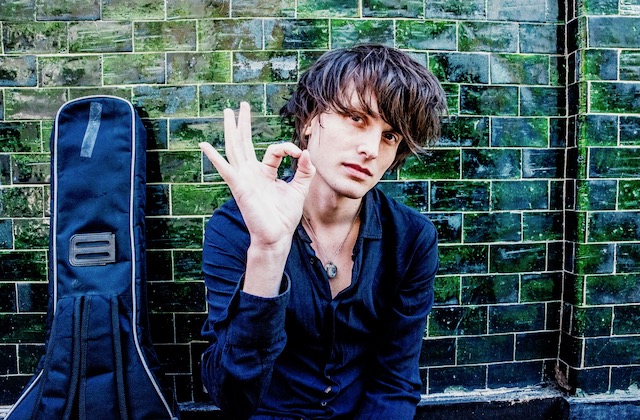 There is a reason why Andrea Bocelli sang at the King Power stadium prior to Leicester’s final home game of their title winning season. The same reason explains why the trailer for the Manchester City documentary All or Nothing was centred around the players chanting the Oasis anthem Wonderwall. It’s quite simple

Last season, Josh Dasilva made the difficult decision to leave Arsenal in pursuit of more first-team opportunities. After starring in Brentford’s previous two league games, it seems as if the choice to leave his boyhood club is starting to pay-off. Ahead of Monday night’s derby against QPR, the midfielder discussed his recent

We often talk about football as a global game. As a sport that reaches every corner of the planet. This may be to the eternal benefit of the fans, but for players this can mean uprooting entire lives in pursuit of a successful career. Very few could appreciate this sentiment