Skip to content
You are here
Home > Author: Inam Yaphi 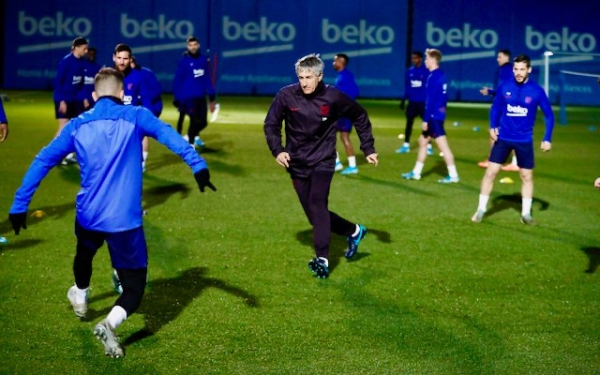 Quique Setien has taken over as head coach of F.C Barcelona after Ernesto Valverde was sacked earlier this week. Valverde left Barcelona's training ground, Ciutat Esportiva Joan Gamper with a smile and rightly so. What he has achieved at Barcelona has been outstanding for any coach in such a short space 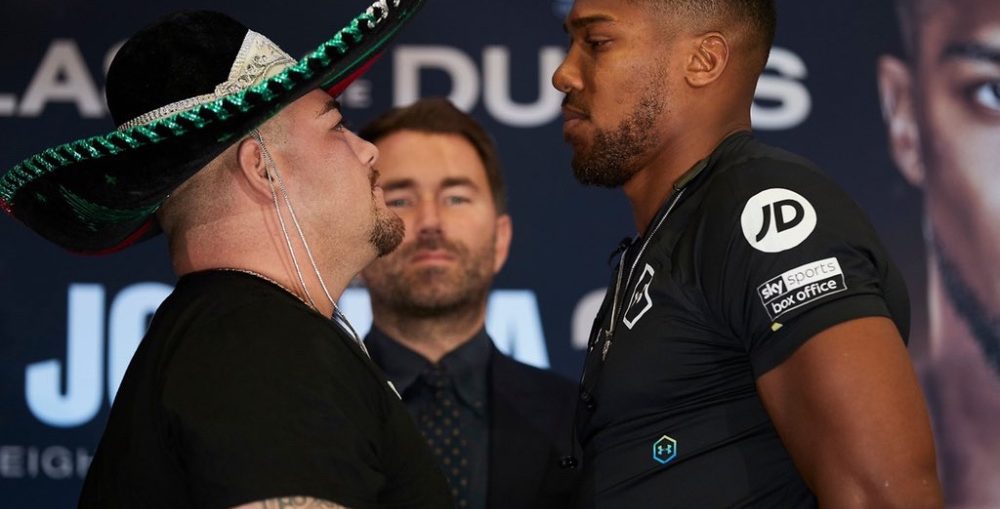 “I’m going to whoop him” Anthony Joshua is straight to the point in his verdict. He is no doubt of what he intends to do to Andy Ruiz as he prepares for his rematch in Diriyah, Saudi Arabia, on the 7th of December. Their first fight was at the Mecca of Entertainment, Madison 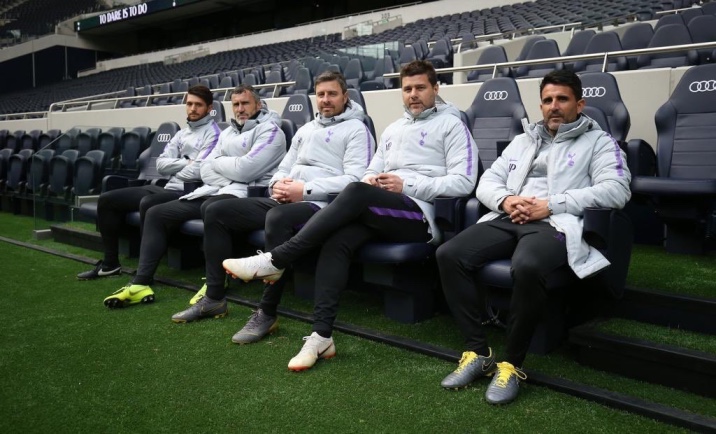 Once again, Unai Emery and his side left the pitch to some vigorous boos after their 2-2 draw against Southampton at home despite coming from behind at the Emirates last weekend. At the end of the Jubilee line, Manuel Pellegrini received the same treatment after he failed to continue Tottenham Hotspur’s 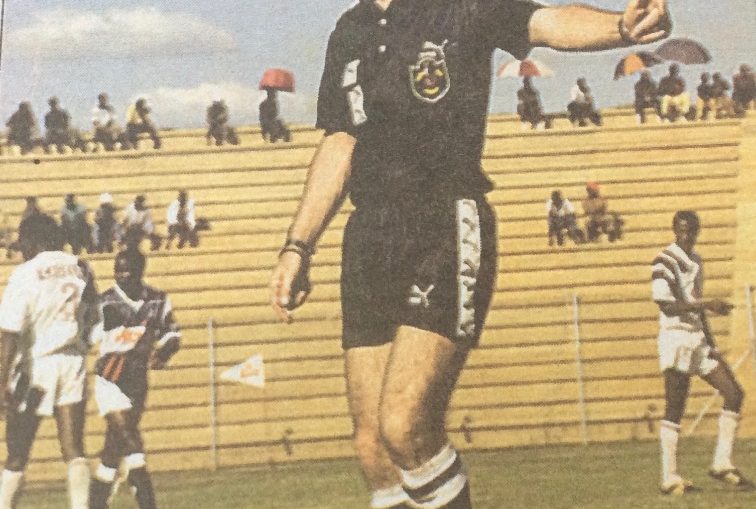 Dr Errol Sweeney is undoubtedly one of the most notorious referees in South African sporting history. And the philosophy he lives by explains why - “If you look for sh*t, you’ll get it and if you take it you deserve it”. The Sports Gazette spoke to the Hanging Judge about 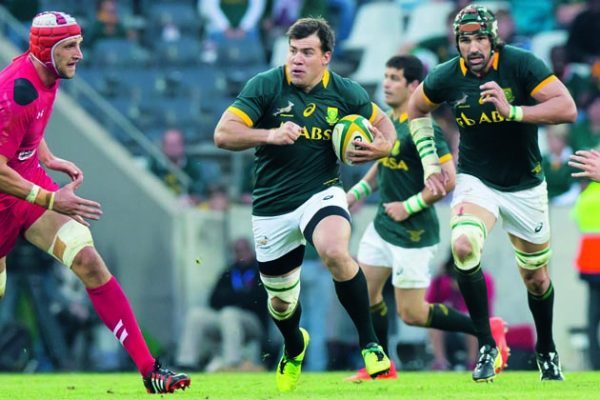 As South Africa prepare to take on their southern African neighbours Namibia, Sports Gazette spoke to Springbok hooker and Saracens cult hero Schalk Brits, as he prepares to captain the team playing at number eight.  It's a remarkable and unexpected come back for the 38 year old, who was persuaded