Fabiano Caruana won the London Chess Classic at the Olympia Conference Centre. The Italian-American is ranked number three in the world and beat Ian Nepomniachtchi in a final tie-breaker to take the win. His win against Sergey Karjakin in round four was paramount for the tournament win. An animation playing out this game

Ludvig Søgnen Jensen is the favourite to win today's VW-Super Sprint in Östersund, Sweden. Sports Gazette interviewed the Norwegian before the race.   Jensen's story is a bit unusual in that he got into the niche of 100m ski sprints after he retired from cross-country skiing. In 2012, after struggling with illness 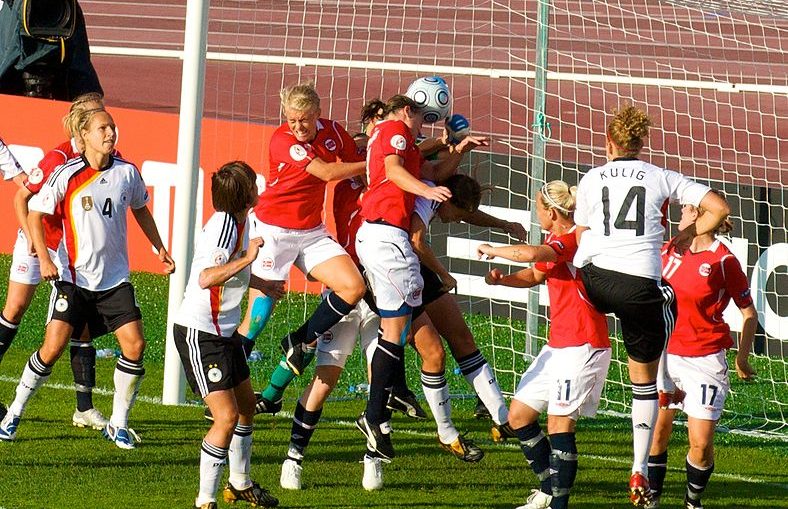 The gender pay gap is prevalent in all areas of public life, including sports. Even though a large number of sports do as tennis and athletics and reward men and women equal prize money, many female athletes are still not earning as much as their male counterparts. Football is retaining the

When Iceland beat Kosovo 2-0 in Reykjavik yesterday, they became the smallest nation to ever qualify for a World Cup tournament. Sports Gazette takes a closer look at the team who finished top of Group I ahead of favourites Croatia. After Lars Lagerback’s departure in the wake of last year’s European