Skip to content
You are here
Home > Author: Jack Cunningham

Declan Rice was this week forced to apologise for a tweet he made back in 2015. The tweets seems to suggest Rice was sympathetic towards the IRA and because he has now switched allegiance to England, he has had to apologise. In light of this then the Sports Gazette have

Brentford are on something of a roll at the moment, especially at Griffin Park, where they've won their last four league games consecutively. QPR were the most recent victims and they were on the receiving end of a 3-0 victory. The Bees now face a crucial period in their season with 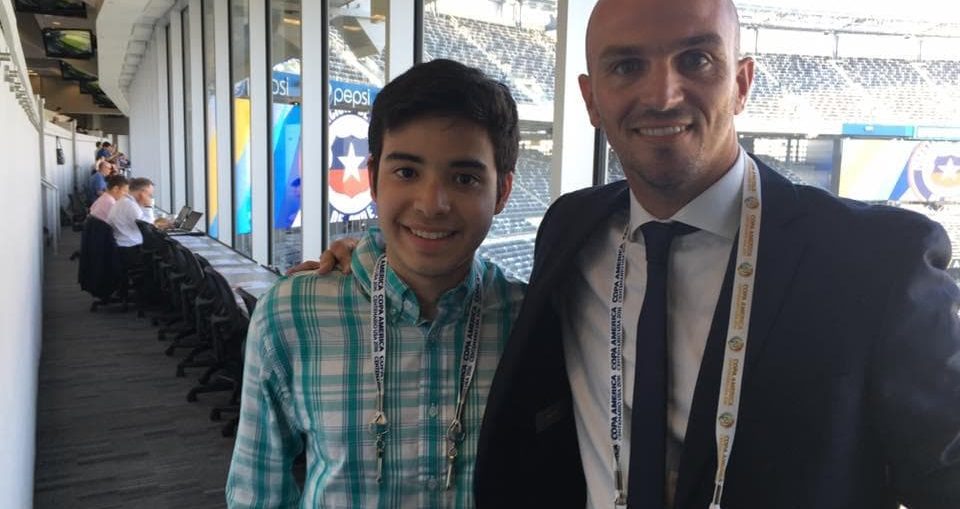 Roberto Rojas is a Paraguayan-American journalist, who has had an active role in sports reporting since he was 16. Five years later that hard work has paid off and he has just started in his new role with beIN SPORTS. Perhaps his most impressive scoop thus far was when

A hard fought match ended goalless at The Valley, as two promotion chasing teams served up a low quality affair with very few clear cut chances and an extremely frustrated home crowd. Blackpool though, were good value for their point thanks to an excellent defensive display. Josh Parkes had two excellent

Alexandra Palace is the home of the so-called ‘pub sports’ and just two weeks after the thrilling conclusion to the PDC World Championship, it was snooker's turn as the Masters took centre stage at Ally Pally. The cathedral-like venue sits in north London — atop a hill, having to make a

The scene was set. Griffin Park the venue. Nathan Jones the new man in the dugout for Stoke. Brentford in decent form Stoke not so much.   Before the game Thomas Frank had warned Jones not to lose eight out of his first ten games like he had done.  Well he got off

2018 was the year of 'The Rocket' Ronnie O’Sullivan, as he officially became the greatest snooker player of all-time, moving onto 19 majors, overtaking Stephen Hendry’s 18. He also becoming the record UK Championship title holder with seven. This victory statistically proves something snooker fans have known for a long time. 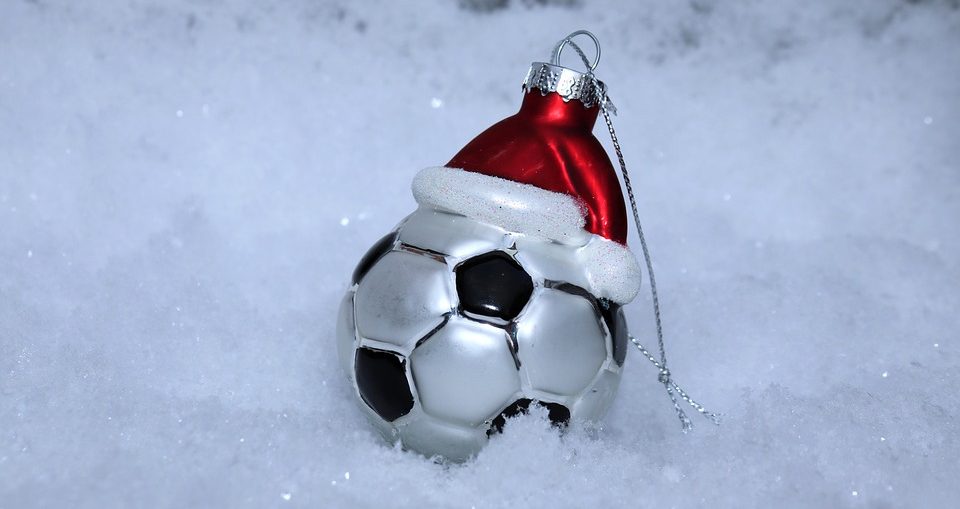 Christmas is approaching, and as December 25th nears, shops get busier and panic sets in as people begin to realise just how little time they've left to complete their shopping. Drinks — such as mulled wine or snowballs — make their customary rare appearances and fly off the shelves. Wherever you go, the

Brentford 1 vs Middlesbrough 2 Match Report   In the first game since the tragic death of Robert Rowan, Middlesbrough claimed a win over Brentford which moved them into second place.   Jordan Hugill scored the opener as he collected a pass from Jonny Howson, in the six-yard box and slotted the ball

The Amputee Football World Cup drew to a close on November 5th as Angola beat Mexico 5-4 on penalties to ultimately lift the trophy. Although England finished sixth — losing 5-1 to Brazil in the quarter-finals — their finish doesn't reflect just how positive a year it's been for the growth of