Skip to content
You are here
Home > Author: Jack Nevill 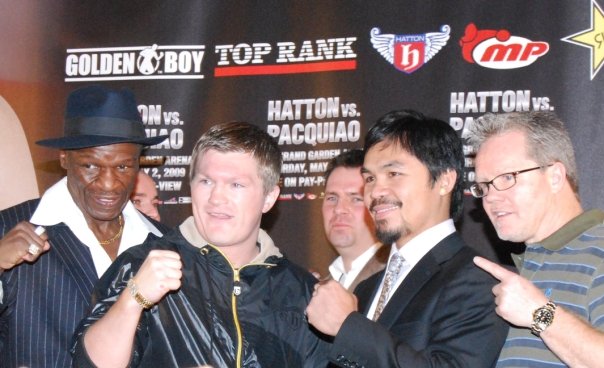 Tonight, British former lightweight world champion Anthony 'million dollar' Crolla will attempt to defuse the self styled 'hi-tech' Vasyl Lomachenko, Ring Magazine’s number one pound for pound fighter in the world. At odds of 1-66, a victory for the popular Mancunian would represent the most significant upset in British boxing

This is the fourth in a multi-part series on women in sport. Chapter 1 explored the early days of the Olympic movement, Chapter 2 grapples with the struggles of sexual identity, Chapter 3 looks at the influence of the media on gender views and Chapter 4 Part 1 discusses the sexualisation of women's sport. Chapter 4: Sexualisation of Women's Sport (part 2 of 2) Despite the fact that sexualisation and exploitation are clearly

The NFL in 2018 came out swinging with a thrilling set of playoff games, culminating with the Nick Foles-led Philadelphia Eagles delivering the first Super Bowl to the City of Brotherly Love in a 41-33 win over the New England Patriots. The stage was set. New super teams formed, like the

It doesn’t happen often, but when it does, a snow game in the NFL is a joy to watch. Game plans go out of the window and finesse is replaced by brute force and, often, calamity. As people around the world wish for a white Christmas, lets take a look at the

On a cold and wet November day in London, the National Football League (NFL) UK offices are quiet and calm. Expecting a vibrant hub of activity, the PR and marketing team are chatting amiably over a coffee. With the final NFL International Series game in London finished, David Tossell — head

Gymnastics was never the plan for Stephani Sherlock. Growing up in Moscow, her Russian mother was intent for her daughter to prioritise education, with the aim of moving to the UK — which she did at 13, before embarking on an undergraduate degree at St Mary’s University, Twickenham earlier this

The first of three NFL games in London kicks off Sunday 14th October, as the 1-4 Oakland Raiders meet the 2-3 Seattle Seahawks at Wembley Stadium. While the second coming of Jon Gruden — he was initially Raiders head coach from 1998 to 2001 — has not yet resulted in the smooth revival

It's been 15 years since Marvin Lewis was hired by the Cincinnati Bengals and diversity in sport remains as pertinent as it's ever been. When Lewis took charge at the Bengals, it was significant not just because he transformed a franchise worst 2-14 record into back-to-back 8-8 finishes. But also