Skip to content
You are here
Home > Author: Laoishe MacCana 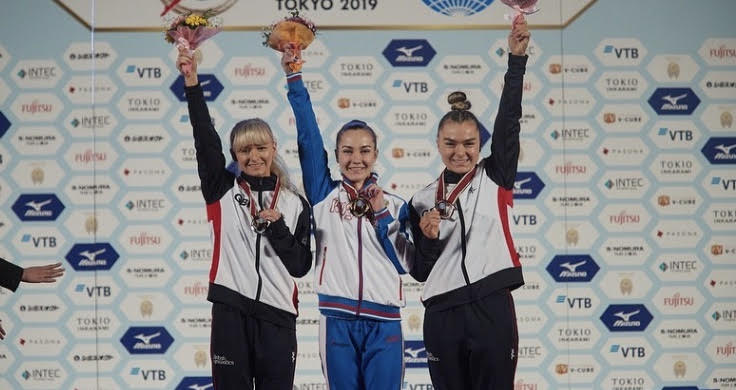 Shanice Davidson is one of our most successful GB tumblers.  At the age of 19 she has already made history as she jumps, twists and flips through the air. In November 2019, Davidson took her second consecutive individual silver at the World Championships in Tokyo, and added a team gold medal. 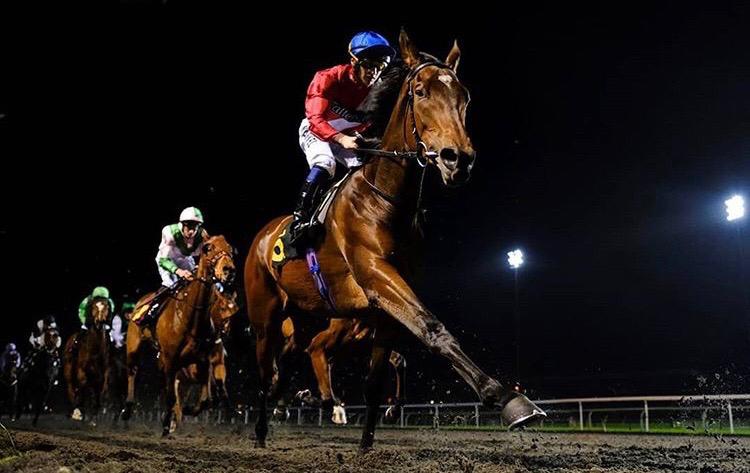 Once you’re confined into the claustrophobic starting stalls, flight mode is activated. The horse’s breath steams the air as the racecourse anxiously awaits.  The jockeys look ahead onto the runway, holding on before takeoff. Once the gates explode open, the eruption of noise from the crowd takes over and 14

Ski Cross made it's debut on mainstream television at the 2010 Winter Olympics in Vancouver, Canada. What is ski cross? It is a race, roughly one kilometre with added air jumps up to 4 metres high and steep turns side by side. It is a freestyle discipline with more than one 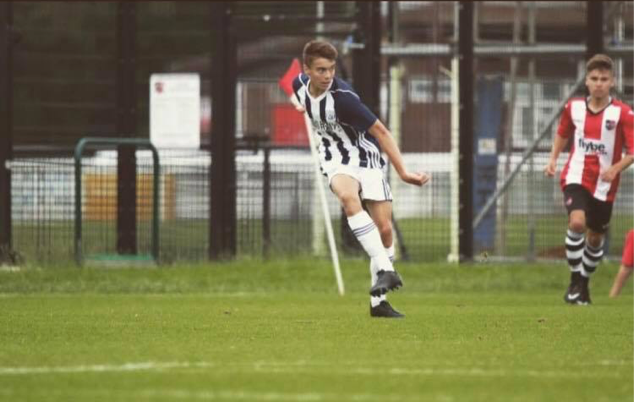 Scouted at the age of five, Tom Sharpe currently plays as a midfielder for West Bromwich Albion, in the U18’s Premier Youth League. Speaking to The Sports Gazette, Tom Sharpe highlights his courage through adversity and incredible positive outlook.  His genuine and likeable personality radiates as he shares a fascinating insight