Skip to content
You are here
Home > Author: Muireann Duffy 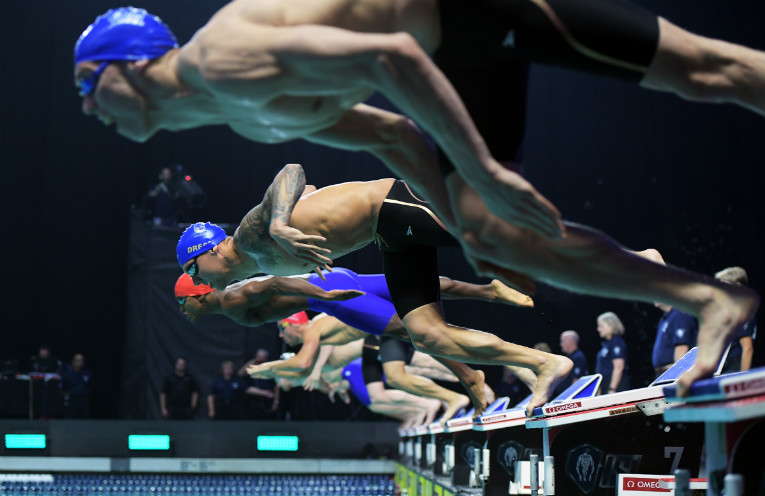 For a sport that boasts some of the highest participation levels around the world, swimming’s attempt to claim their part of the sporting market has been pretty abysmal. Although swimming’s two major competitions, the Olympic Games and the biannual FINA World Aquatic Championships pull in huge viewership figures, very little had 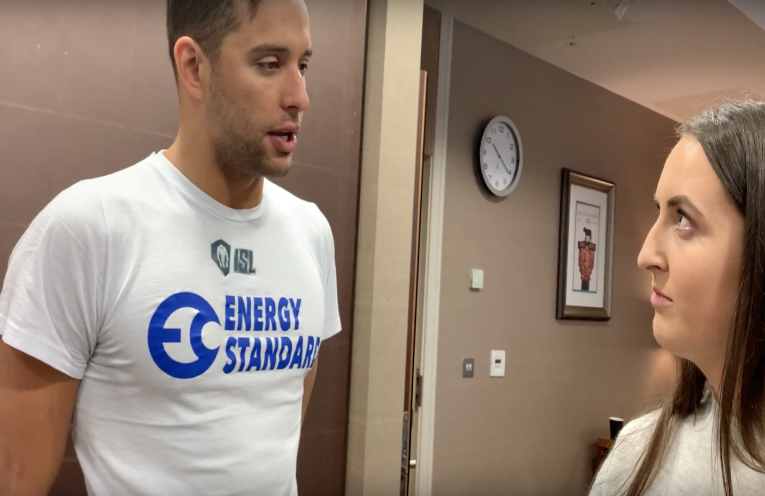 Authors: Muireann Duffy and Flavia Festa Energy Standard captain Chad Le Clos is hopeful that his team can see themselves through the ISL European derby this weekend in London. “We’re pretty confident, but we’re taking nothing for granted,” said Le Clos at the ISL’s press conference, with his team currently sitting top 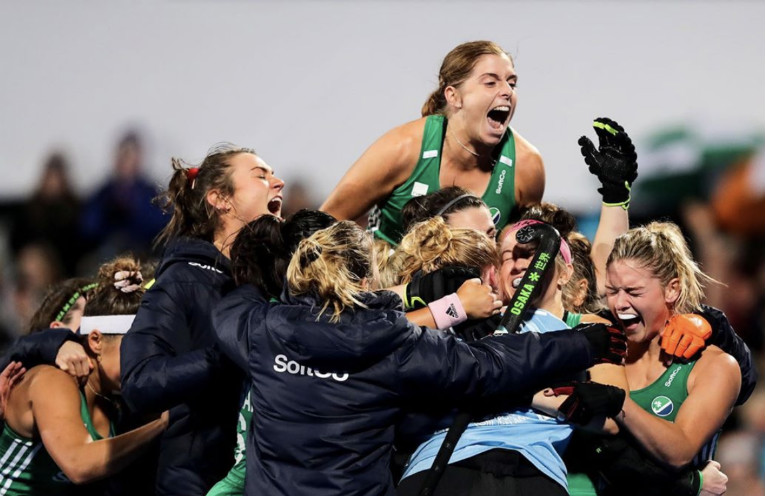 Moral victories mean nothing to athletes. As honourable as we may all hope to be, the score on the board after the final whistle counts an awful lot. When it comes to Olympic qualifiers, that score at the end of the match can haunt you for four years. The Irish women’s hockey team 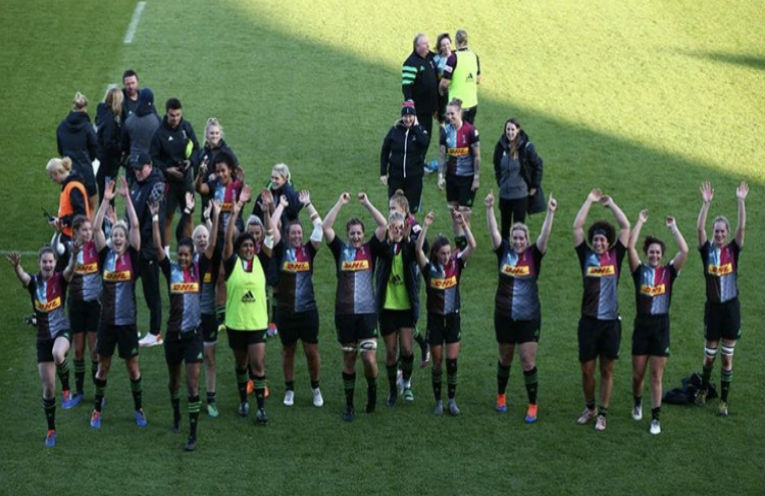 Harlequin women’s joint head-coach, Gary Street has seen the landscape of rugby change dramatically.  With 27 years of experience in the women’s game, he’s seen the sport transition from the days when it was an anomaly, to what it is now, focused on ability rather than gender. “Probably one of the biggest 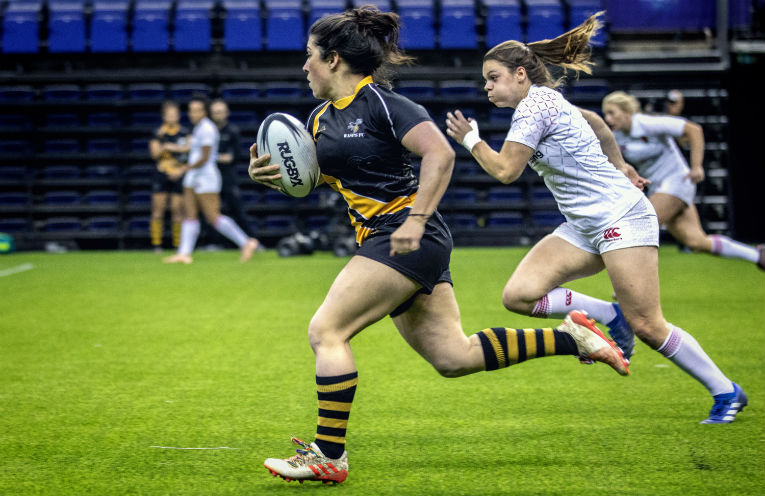 The new RugbyX tournament comes to the O2 Arena, London on Tuesday, October 29, with six countries lining out in an exhibition of full-contact, five-aside rugby. To find out all you need to know ahead of the event, have a look at our explainer. The women’s side of the tournament sees 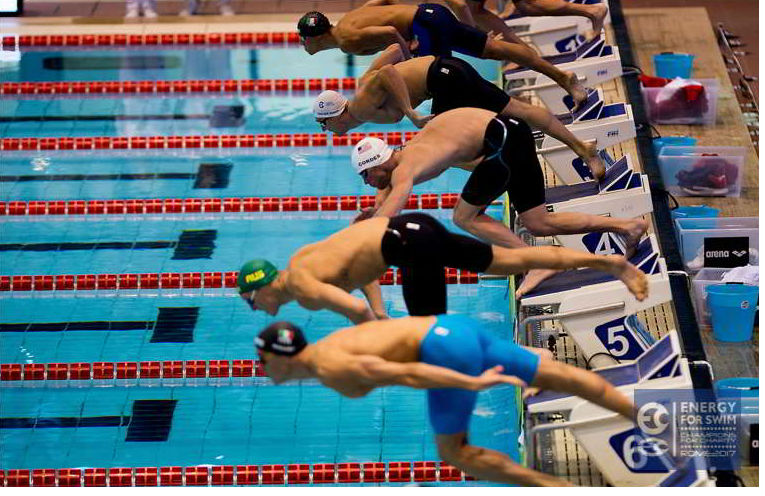 The Olympics and swimming owe each other a great deal. At every Olympic Games, swimming pulls in some of the highest viewing figures, while the Games have given the sport a platform that the international swimming body FINA has been unable to do for itself.  Swimming’s falling off the radar beyond