Skip to content
You are here
Home > Author: Robert Sutton

The Gallagher Premiership season is set to reach a thrilling finale over the next three weeks with all twelve teams still with something to fight for. Here is what is up for grabs and how it might play out. Battle for the Top 4. The top 4 teams at the end

If you are at a loose end on Saturday afternoon and fancy being part of a world record then why not head to the Twickenham Stoop. Harlequins Ladies will attempt to host the biggest crowd for a women’s club rugby match when they take on Gloucester-Hartpury in a match being billed

Tomorrow sees both Saracens and Newcastle Falcons take home Gallagher Premiership fixtures to Premier League football stadiums. Saracens will host Harlequins at the London Stadium, home of West Ham United, at 3pm before the Falcons take over St James’ Park for their match with Sale Sharks at 5.30pm. http://gty.im/491694588 With domestic football taking

The 2019 Six Nations will conclude tomorrow with three teams still in with a chance of winning the title. Wales are in the box seat with a home win over Ireland sealing a fourth Grand Slam in 14 years. England are lying in wait to pounce should Wales slip up 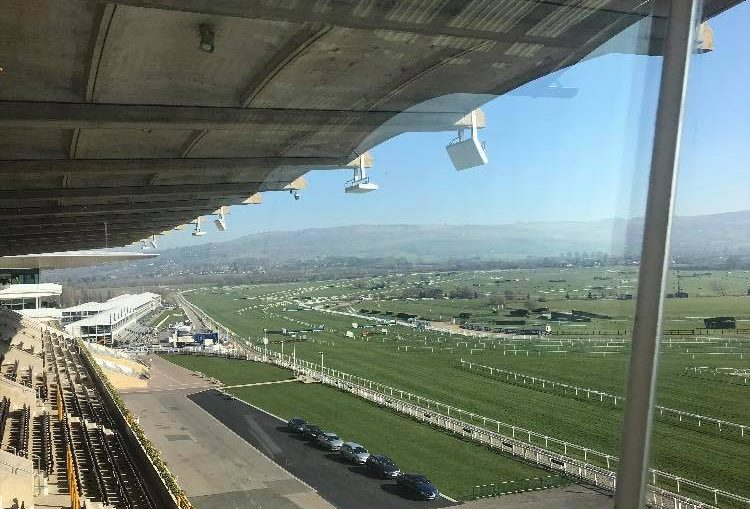 Join Rob Sutton and Michael Jordan as they look ahead to the third round of matches in the 2019 Six Nations Championship. The showdown between Wales and England in Cardiff on Saturday takes centre stage while Ireland are looking to continue their championship charge against Italy. They are also joined by France

British racing was only in its third day back after the enforced shutdown following an outbreak of equine influenza, but at Sandown on Friday it appeared it was business as usual. A big crowd enjoyed a glorious February Friday with the Royal Artillery Gold Cup as its centrepiece. This race began in

Neal Maupay's stoppage time winner secured Brentford a fifth straight home win under the Griffin Park lights against Aston illa Brentford had much the better of the game which saw Villa manager Dean Smith return to his former club for the first time. http://gty.im/1033658680 The Bees missed a number of chances in both

Brentford manager Thomas Frank has called on his Brentford players to give the home supporters a magical night under the Griffin Park lights when Aston Villa come to town this evening. The Bees have won both home meetings between the two clubs since Villa were relegated from the Premier League in

The last remaining non-league side in this season's FA Cup, Barnet earned themselves a replay with Championship side Brentford following a pulsating FA Cup tie. This was a match that really had everything, including Jubilee Line tube drivers peeping their whistles going past the Hive. Ollie Watkins put the visiting Bees in