Skip to content
You are here
Home > Author: Sarah Glenton

When Spain’s national FA (RFEF) announced in November that a three-year-deal had been struck for Saudi Arabia to host the Spanish Super Cup, many in the football world were dumbstruck. The deal will see the RFEF earn around £30m per year and comes as part of a massive overhaul of the

When Japan were announced as the hosts for the 2019 Rugby World Cup on 28th July 2009, then-President of the JRFU Yoshiro Mori said: “the God of rugby smiled on us today.” Over a decade later, and the tournament is in full swing. Japan are the first Asian nation to stage

Founded in 1995 in Leicestershire, the Youth Sport Trust works with thousands of schools across the UK in order to increase participation in sports and promote a healthy lifestyle for children and young people Research conducted by the Youth Sport Trust has shown that, on average, girls are less likely to take part in 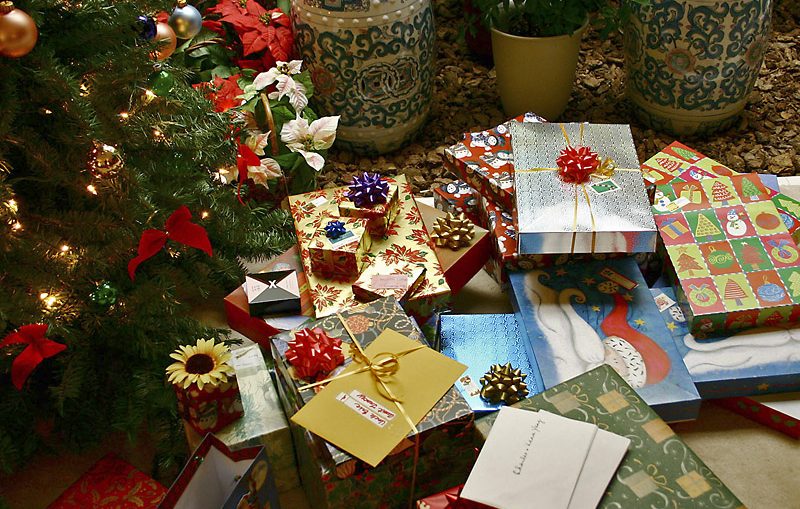 Christmas is the time for eating, being merry and, of course, giving gifts. Choosing gifts is hard at the best of times, but if you are shopping for a Manchester United fan, it can be near impossible – the mood of a United fan is as unpredictable as the weekly

November will always be a special month for Manchester United supporters. November 6th marks 32 years since Sir Alex Ferguson was appointed as the club’s new manager in 1986, and he signed a young Eric Cantona from Leeds United on November 26th 1992. Under Ferguson, United became England’s most successful football