Skip to content
You are here
Home > Author: Shane Murphy

Conor McGregor managed to push his way through the rankings of the UFC in a very short space of time and it seems as if that will-to-win hasn't deserted him following Forbes’ release of the highest-paid athletes in the world.   McGregor was listed number four on the rich list ahead of

With the 2018 Commonwealth Games in the rear-view mirror, it’s remarkable look back at some of the achievements made throughout the games.     The ecstasy of the games broadcasted on national television highlighted a lot of highs and even some lows for athletes whilst out in Australia’s Gold Coast.   Sam Dawkins represented Jersey

Saturday marks the long awaited rematch between David Haye and Tony Bellew at London’s 02 Arena.   The rematch, which was due to take place on 17th December last year, was postponed due to Haye suffering, what he labelled, a “freak” accident.   The rematch comes after Bellew upset the odds by a long margin 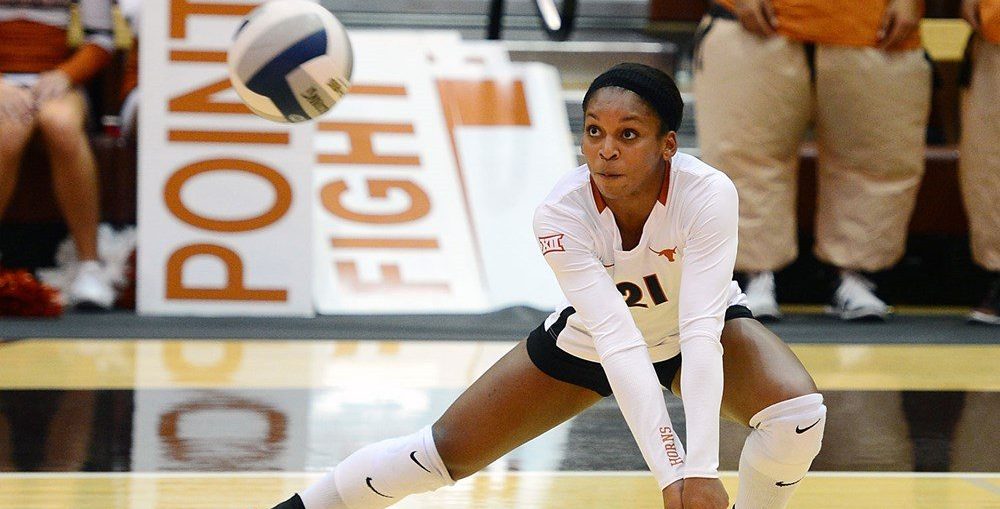 With summer just around the corner, Sports Gazette got in touch with professional volleyball player Chloe Collins to give you an insight into what it takes to be an expert in the sport and the difference between playing in America and Europe. Collins started playing volleyball in the States before deciding

Manchester United have announced they are launching their first ever professional women's team, with their home games to be played at Man Utd’s AON Training Complex. The Salford based club insist they have applied to the FA for a licence to Join the WSL as early as next season, when

On the eve of the 2018 Paralympic Games, Sports Gazette tracked down a former Paralympian to ask some questions about her life, the Paralympic games starting on 9th March in Pyeongchang, and being voted into the Canadian Paralympic Hall of Fame.     Just imagine being able to say that you’ve competed at an

This month saw an investigation into sumo wrestling in Japan following the dismissal of grand champion Harumafuji back in November 2017 and the dismissal of the sports highest ranked referee, Shikimori Inosuke. Steve Pateman is a British sumo wrestler with more than 25 years experience in the sport. He helped develop

One of the greatest careers in boxing came to an end on Thursday night, when the legendary Roy Jones Jr competed in his final bout as a professional boxer. Widely considered one of the greatest pound-for-pound fighters the sport has ever produced, Jones - whose record is 65-9 (47 KO’s) - 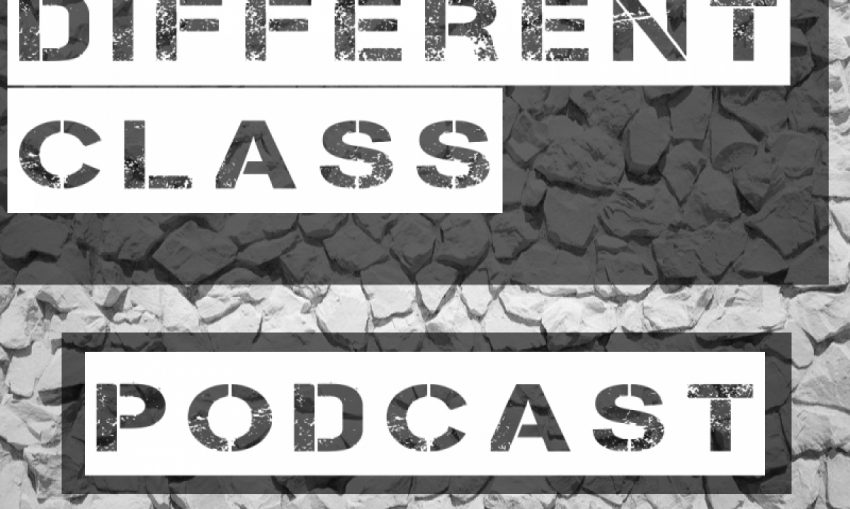