Skip to content
You are here
Home > Author: Thomas Kaiser

On Saturday May 25th, 2019 at 4:30 a.m. James Williams will embark on a grueling journey by foot, from Land’s End to John O’Groats with a mission - to break the Guinness World Record. In other words, Williams has nine days, two hours and twenty-five minutes to run approximately eight

It was June 24th 1998, and a skinny tall white teenager from Germany emerged on American soil to change the face of European involvement in the National Basketball Association. 21 years, 31,560 points, a league MVP and an NBA Championship later, Dirk Nowitzki retired as the greatest European player of all time to grace

Welcome to the Sports Gazette Football Podcast, where we talk about some of young prospects around the world, and some of the hot topics in the world of football. On episode 3, part 1 we react to Ole Gunnar Solskjær's appointment, and Lucas Hernandez's big money move to Bayern Munich. In 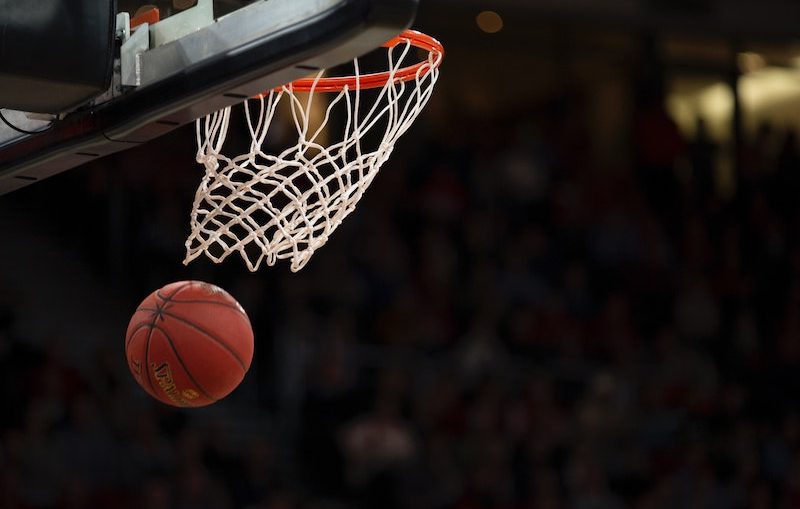 In football, the international break is ongoing, which let’s be honest is a bore fest. Instead, why not turn your attention to March Madness - a tournament between 64 American college basketball teams. The rules are simple, you lose, you're out, but if you win seven games on the bounce, you're

Welcome to the Sports Gazette Football Podcast, where we talk about some of young prospects around the world, and some of the hot topics in the world of football. On episode 2, we react to the 2019-2019 Champions League Quarter-Final draw, and the news that Zizou is returning to Real Madrid https://soundcloud.com/sgazettefootballpodcast/the-sports-gazette-football-podcast In

This is the fifth in a multi-part series on women in sport. Chapter 1 explored the early days of the Olympic movement, Chapter 2 grapples with the struggles of sexual identity, Chapter 3 looks at the influence of the media on gender views and Chapter 4 Part 1  and Part 2 discusses the sexualisation of women’s sport and Chapter 5 unpacks the unique obstacles facing female athletes in India. Chapter 6: Women in parasports Gemma Stevenson is a journalist

Welcome to the Sports Gazette Football Podcast, where we talk about some of young prospects around the world, and some of the hot topics in the world of football. On episode 1, we debate VAR following the contentious penalty given to Manchester United vs PSG, and we analyze Frenkie de Jong 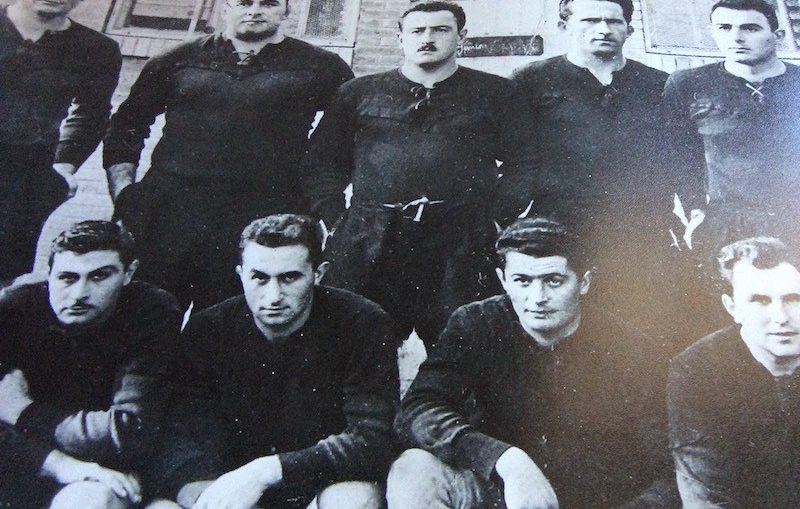 In Cazéres, a small town of 5,000 people in the south-west of France, two-time French title winner Robert Espanol tunes into his country’s Six Nations clash with England, and laments the state of modern rugby on display. The 89-year-old, who won back to back championships with Castres Olympiques in 1949 and 1950, believes that the game

She was only two months old at the time, but Maddy Johnston was already in her element — the swimming pool. The San Francisco native joked that she initially floated and blew bubbles during her lessons, but fast forward 20 years, and she is now a vital member of the