Skip to content
You are here
Home > Author: Tusdiq Din 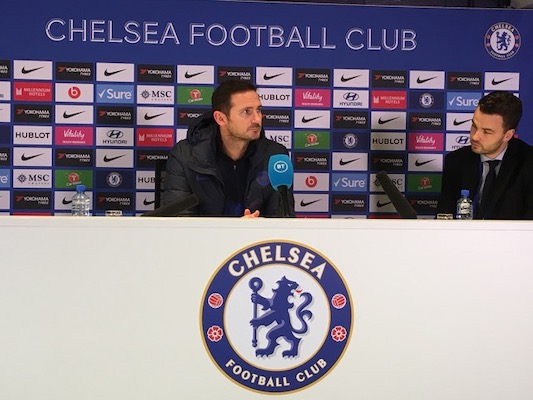 Chelsea 2 Arsenal 2 It may be another draw for Arsenal, but following a pulsating 2-2 encounter against Chelsea at Stamford Bridge which saw David Luiz receive a straight red card after 26 minutes, not even that scoreline seemed likely following the early exchanges in west London. Luiz clattered into Tammy 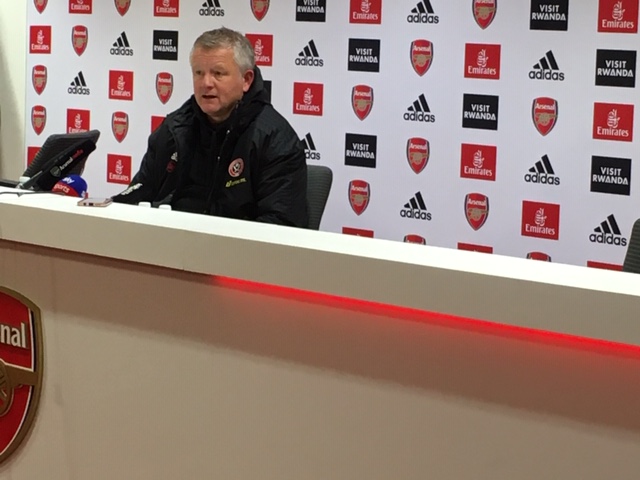 Arsenal 1 Sheffield United 1 What must Arsenal do to get a win having taken the lead ? Gabriel Martinelli scored the Gunners first half opener at the Emirates stadium, but  Sheffield United’s never say die attitude saw them come back for a deserved leveller seven minutes from time through John 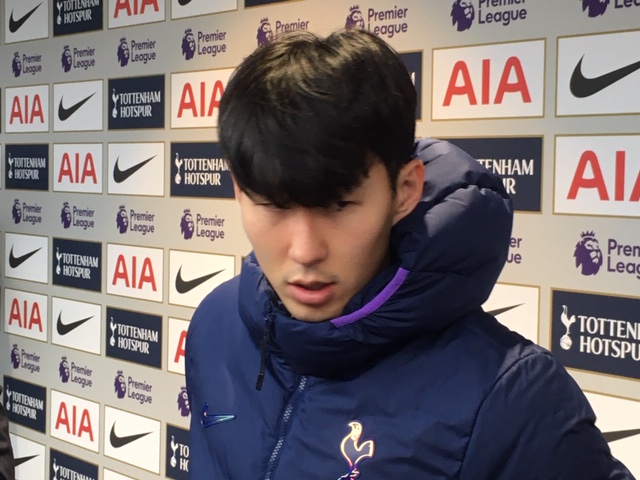 Tottenham Hotspur 0 Liverpool 1 Liverpool's relentless pursuit of their first Premier League title, and a first title in 30 years appears to be a foregone conclusion. As absurd as that may seem - we are only in January after all - the reality of a sixteen point cushion with a game 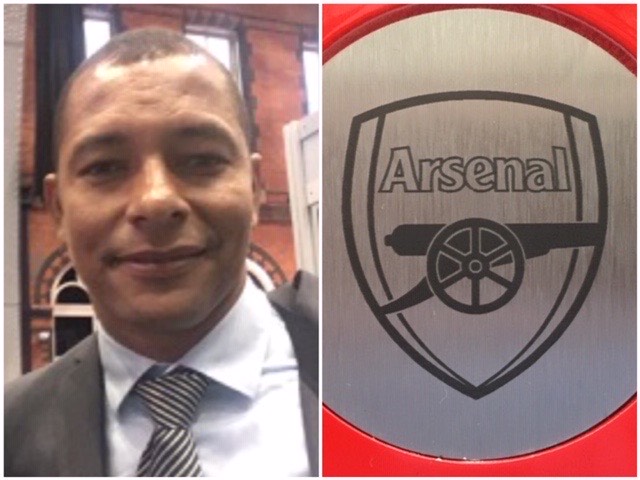 When Arsene Wenger first spoke about Arsenal remaining unbeaten for a whole season, many in the game looked on with smirks of derision and worse. It was the 2002-03 Premier League season and having been eight points clear at the top, the Gunners were on course to retain their title.

Arsenal 1 Leeds United 0 (Nelson 55) Arsenal had to fight to see off Leeds United in the third round of the FA cup at the Emirates stadium on Monday night. Reiss Nelson's second half goal proved to be enough for the Gunners to claim the win which earns a trip to Bournemouth

Mikel Arteta saw in the new year with his first Premier League win since taking over at Arsenal, when his side beat Manchester United 2-0 at the Emirates. The records will show that first half goals from Nicolas Pepe and Sokratis Papastathopoulos enabled the Gunners to claim their first Premier 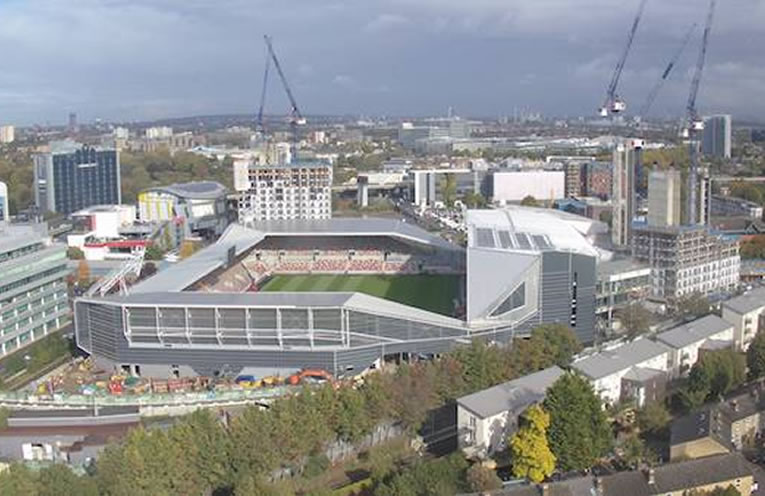 Brentford manager Thomas Frank aims to celebrate twelve months in charge at Griffin Park with a win over Millwall on Saturday. Frank has had a testing time since his arrival in west London, a serious knee injury to winger Sergi Canos in the 1-0 loss at Nottingham Forest prior to 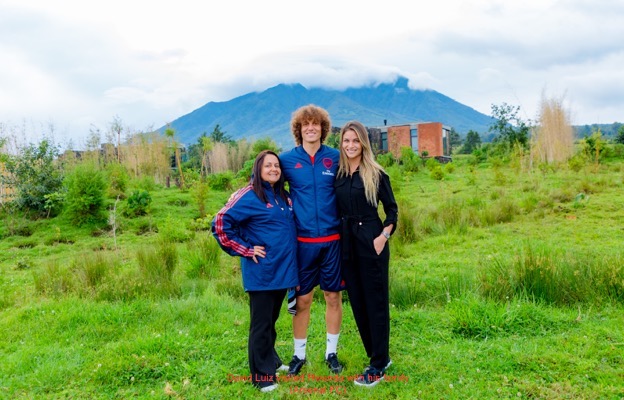 Arsenal defender David Luiz visited Rwanda on a two day trip during the international break. The Brazilian experienced Rwanda’s hospitality, learned about the country’s rich culture and natural wonders and how Rwandans have united to drive the country forward as a leading African nation. Accompanied by his mother Regina Celia Marinho

Rob Holding hailed his return from a near ten month injury enforced absence as “a dream comeback.” Holding played a leading role in Arsenal's 5-0 thrashing of Nottingham Forest in the Carabao Cup at the Emirates on Tuesday night. The Gunners kept a rare clean sheet, with the former Bolton

Brentford Head Coach Thomas Frank believes that it is just a matter of “fine margins,” which stand in the way of his side climbing up the Championship table. Following last week-end’s 2-0 loss at Preston, Frank urged his side to show a positive reaction and capitalise when bottom of the