Skip to content
You are here
Home > Football > Behind the stats: An inside look at Opta Stats

Did you know that there are only two players in Premier League history to score a penalty with both feet? Bobby Zamora and Obafemi Martins, not exactly who you were expecting.

Another statistic which may surprise you is that Arsenal and Cardiff are the only teams to have not been ahead at half-time in any of their 12 Premier League games this season.

Stats such as these can give footballs fans ammunition in debates down the pub and improve their knowledge of the beautiful game. All of these stats were from Opta and show that they are ahead of the game in terms of fan engagement and producing material which fans want to see.

Opta Stats provide Sky Sports, BBC and many other outlets with almost all of their up to date and live data from matches all across the world. It’s not just football Opta cover either, with Rugby (Union and League) American Football, Cricket and other sports all benefiting.

Opta names all of its teams in each country, so in England we have OptaJoe but in Spain they are called OptaJuan or in Germany its OptaFranz and so on.

But what do Opta do to keep their fans engaged? Henry Beesley — a marketing assistant at Opta — gave the Sports Gazette the inside track.

He said: “The beauty is sport never stops, there are always new stories developing and that means new data can always be collected.

“So, we are always working to create new way to analyse games so things such as expected goals per game, and we are now working on expected assists per game as well.

“New play styles are constantly looked at and examined to keep fans engaged. The aim is to ensure fans all around the world are engaged with what we are doing, and the use of raw data is made into something fans are interested in.”

And what fans are interested in are stats which make them feel part of the game.

“We collect all of the action in detail live at the games and then that goes into a database. The people who go out to do this are specialised in their role, but now a lot more is becoming automated so that side of stat collection is now also changing.

“From the database we have experts who pick out the really interesting stats which we think will appeal to fans all over the world. We then combine the live data with historical data and that is how we get the stats which are then used by Sky Sports and the BBC.”

Opta covers 45 leagues worldwide and it is through international co-operation that they are able to have such  extensive coverage.

“We have people who go to some games and automated functions help collect the rest. We cover a number of leagues around the world, but we can’t possibly cover everything.

“We do, however, have a very good coverage of teams thanks to data hubs around the world, which record the action in the same way. We actually have offices in 45 different locations in the world. So, it is a very international process and goes much further than just England.”

Henry was also very keen to offer his own view of the importance of stats in football.

“These days stats play such a huge role in how football is covered by outlets such as Sky Sports and BT. You stick on the TV to watch the game and I don’t think, or at least it is very rare to find, a presenter who doesn’t have an iPad or a screen in front of them which has Opta stats on it.

“Both live and historical data and I think stats can be manipulated to make them show what you want but they are such a huge part of helping people understand sport at the highest level. I think it brings fans much closer to the action.”

Opta, however, do no stand still and they are constantly developing new and engaging ways to analyse football matches.

“At Opta we are always working to create new metrics that will eventually make their way into the media. The team, for example, is working very hard on some new features, including shot pressure and shot clarity.

“Individual player analysis as well is always being worked on, too. There is always something that we are working on.”

It seems that Opta will continue to lead the market in terms of content creation and innovative stats that will engage fans and provide us with new ways in which we can analyse and dissect matches. 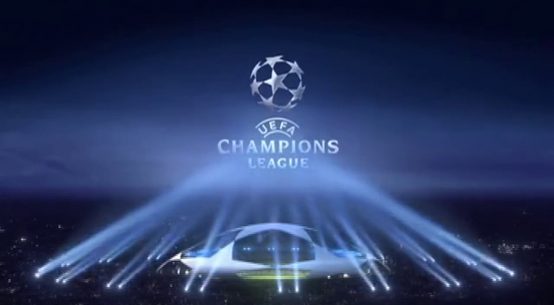 Monaco vs Porto: A replay of 2004 Champions League Final 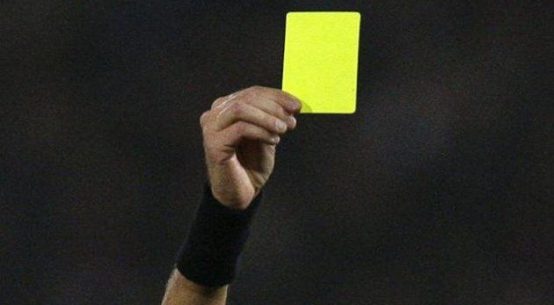 Are there no better alternatives to the “fair play” rule?