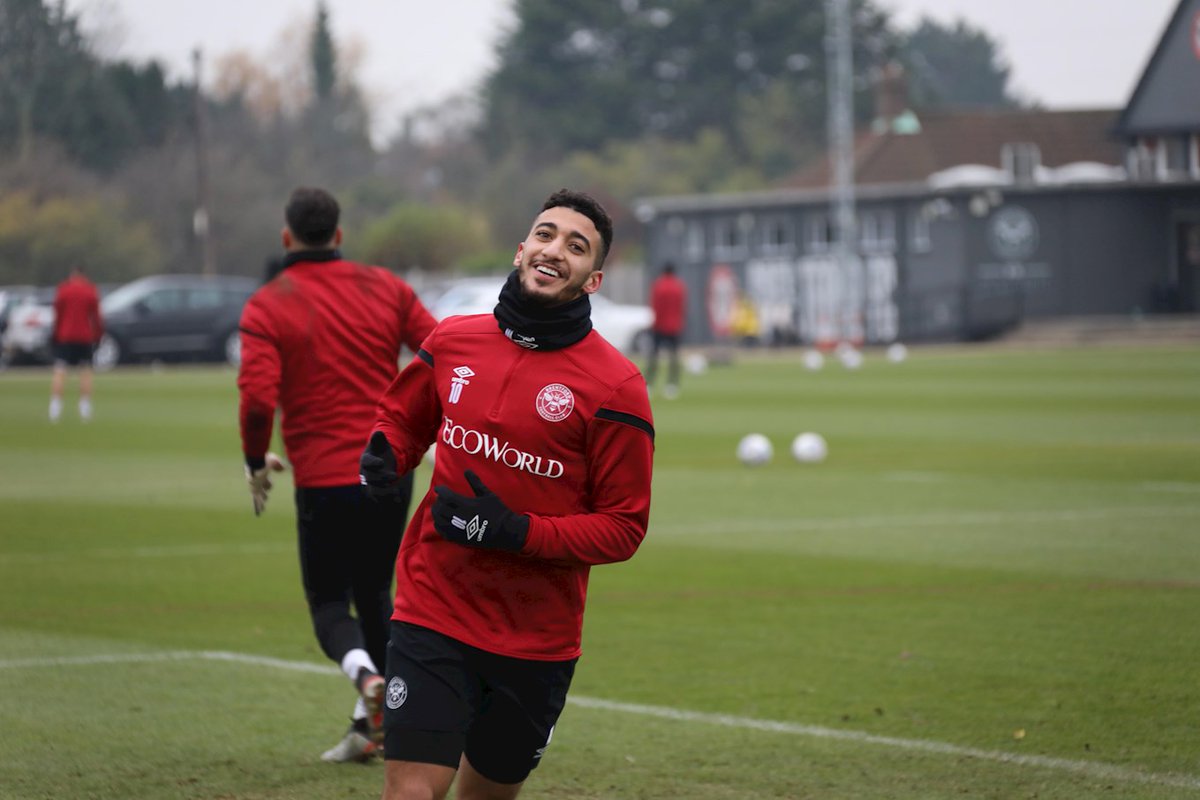 Said Benrahma has recovered from injury and will be available to play against Reading- Photo: @BrentfordFC/ Twitter

Brentford are back at Griffin Park on Saturday when they host a Reading side looking for their third straight victory and fourth win in five games.

Earlier this week, Brentford welcomed back three players who qualified for the European Championship with their national teams. Henrik Dalsgaard and Christian Norgaard qualified with Denmark while Portus Jansson captained Sweden in their 3-0 win against Faroe Island that secured the Swedish presence in next summer’s Euro.

Frank seemed pleased with the fact that his players were glad to see each other after the break.

“I feel that we have an extraordinarily good group of people, you can see they care, you can see that they actually missed each other so the energy, the buzzing, the atmosphere around the place has just been a different level,” Frank said.

Brentford’s first two goals against Wigan took place because Frank managed to accumulate enough players in Wigan’s box that permitted them to rescue second balls. Six Brentford players standing in Wigan’s box in the first goal and five in the second. This permitted Brentford enough scoring opportunity through second balls that transformed into goals.

“We try to work on small combinations on the side, on which positions we fill in the box but also besides that we try to position well outside the box in terms of the second ball so it is something that we are working on, evaluating with videos and using small animation to show it,” Frank said.

Brentford are unbeaten in their last three home league games against Reading. The Bees will play for their fifth win in six matches when the game kicks off at 3pm at Griffin Park. 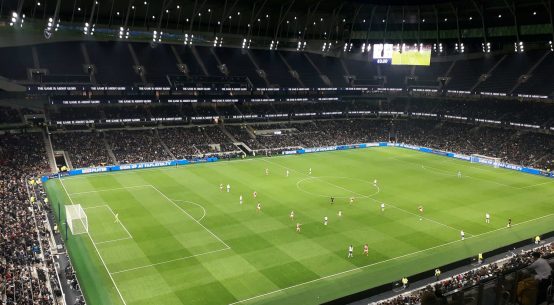 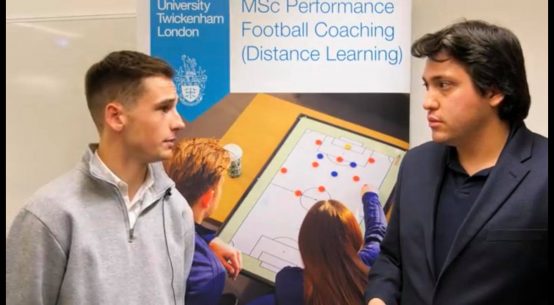 Context Is Everything When Analyzing Performance In Football