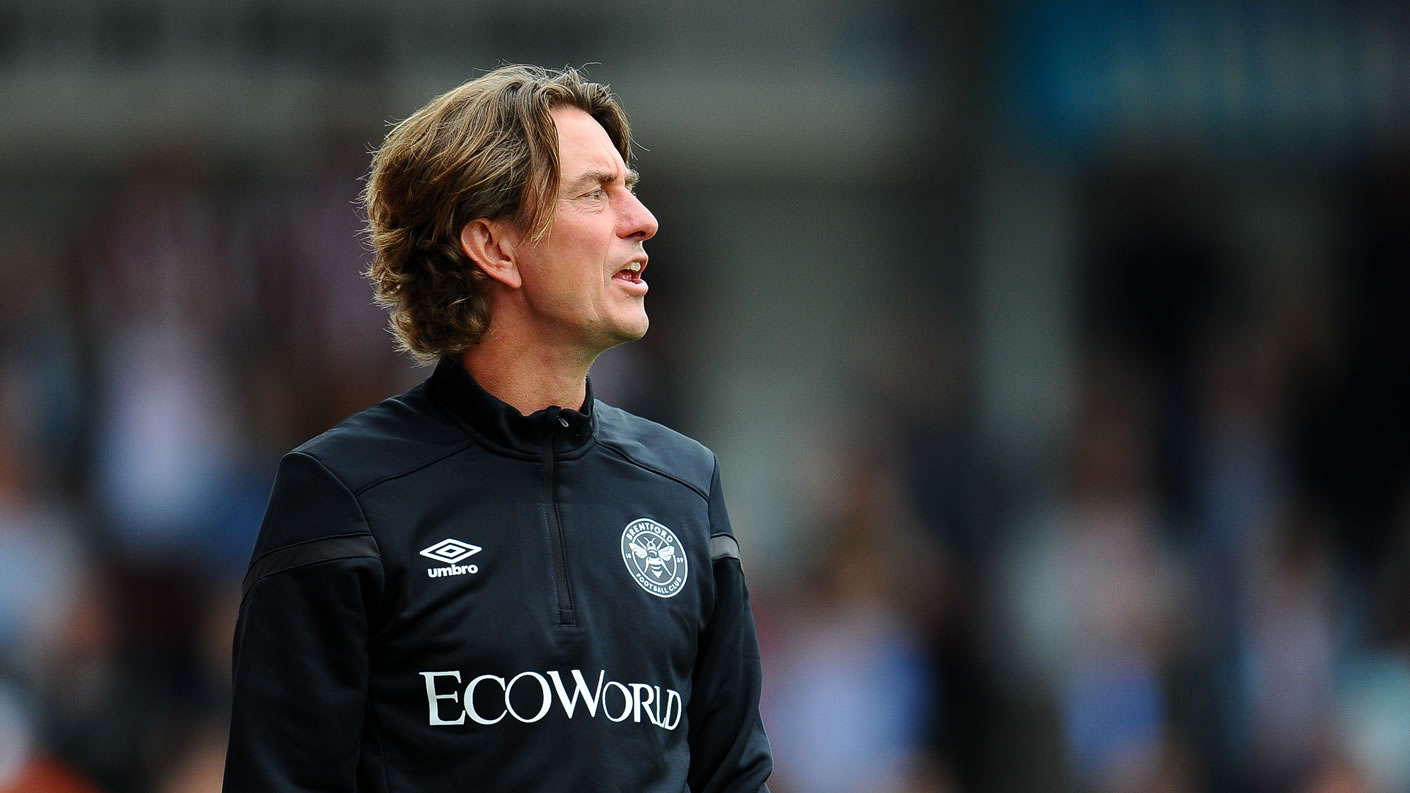 Brentford and Reading’s clash on Saturday afternoon was a showdown of two teams in fine form. Brentford are currently the hottest team in the Championship, now winning five of their last six games. Reading had won three of their last four going into the match and were hoping to spoil the Bee’s party.

As the teams emerged from the tunnel, the clouds opened up and rain coated Griffin Park. The weather would not deter the Bees from their attacking free flowing style of play. However, the slick pitch caused some sloppy giveaways and wasted opportunities.

Although Brentford controlled the possession in the first half, they struggled to create clear chances. Reading’s backline looked comfortable, dropping into the box and allowing the wet surface to disrupt the Brentford attack.

Reading’s forwards were able to ask questions of Brentford’s defense with counter attacks via long clipped balls over the top. The Royal’s front duo of George Puskas and Sam Baldock looked dangerous.

The best chance of the first half materialized from a punt that caught the Brentford backline high up the field, leaving Puskas in a one on one situation on the Brentford goal. But the chance was well smothered by Bee’s goalkeeper David Raya.

In the second half, the Bee’s attack started to click, and in a brilliant move that included three or four switches of play, Ollie Watkins rose up high to nod home the eventual winner. Frank was ecstatic with how Watkins helps this Brentford side.

“Fantastic header, and he’s a constant threat throughout the game. His link up play and his work ethic in terms of how we want to press is crucial. If we had another player as a striker who doesn’t want to work this hard, it doesn’t fit our style.”

When asked about how seamlessly Watkins has transitioned from a winger last season to the striker role this season, Frank had a bold comparison for the young forward.

“I think [Cristiano] Ronaldo, he did quite well as a winger in the beginning and ended up a striker. So hopefully Ollie can do something similar.”

With his second clean sheet on the bounce, Frank was thrilled with his backline’s performance and made sure to pile on the praise for center back Ethan Pinnock, who made only his seventh appearance in the Championship this season.

“It is simply a pleasure to be able to sit here and praise Ethan. Being out of the squad, being patient, training like a beast. He was definitely fit and ready. I always knew that he was a good defender, but today some of his passing was much better… We now know he has that in his locker so it was nice to see.”

Frank also made a point to say that his side’s free flowing attacking style of play remains a focus point on the training ground, and he was pleased to see it pay dividends.

“It’s very easy to sit here and say it was planned [the attacking fluidity]. But it is something that we really worked hard on in the last 14 days, not only for the Reading game. To play and go on the sides, to produce crosses either cut behind them, or out in front. And to be in good positions to pick up the second ball.”

The win sends Brentford into eighth place in the Championship, and only two points back of a coveted playoff slot. Despite the fine form, Frank remains determined not to look too far ahead.

“It is a busy period, nine games or something like that in the Christmas period. But for me it’s the next game against Blackburn. That is the furthest I am looking ahead. Because it is so important that we put in a top performance and all of our energy into Wednesday night.”

Brentford will travel to Ewood Park to face Blackburn on Wednesday night, and look to continue their red-hot run of form.

Benjamin Chapal
Ben is a sports journalist reporting for the Sports Gazette. He is a lifelong fan of the game of football, and is an avid supporter of Arsenal FC. Other areas of interest include Basketball and American Football. Hailing from Asheville, North Carolina in the USA, he now lives in London to be immersed in the heart of the game he loves. He is the section editor for American Sports on the Sports Gazette. Tweet him @BChap12 about anything sport related. 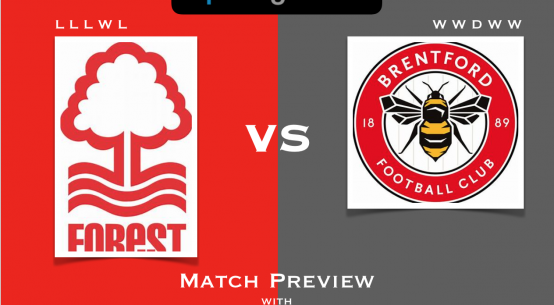 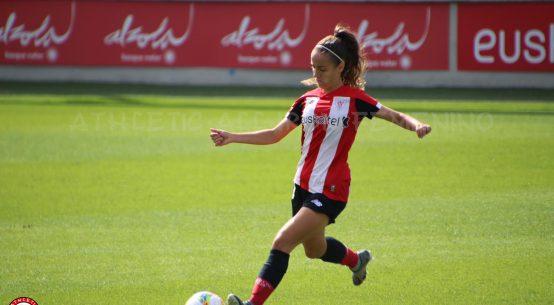 Maite Oroz: “I’ve been in pain for a lot of months and now that I’m recovered, I’m very happy”