Bryan Mbeumo was the Brentford hero as they dominated the west London derby against Fulham.

The only goal of the game came through an impressive Mbeumo volley after a devastating Brentford counter attack.

Brentford had multiple opportunities to double their lead, but a lack of luck and poor finishing saw them fail to find a second goal.

Fulham fell to their third successive defeat, the first time since January 2015 this has happened, as Brentford edged the battle between the two play-off chasing sides.

In the 22nd minute Ollie Watkins showed great strength to shrug off Alfie Mawson before playing the ball to Said Benrahma whose cross fell perfectly for Mbeumo to smash home.

Minutes later Watkins hit the post from ten yards out when he should have scored.

Josh Dasilva smashed the resulting rebound wide with the goal at his mercy.

In the 67th minute Mathias Jensen hit a powerful effort straight down Rodak’s throat only for the goalkeeper to push the ball against the post before grabbing the rebound.

Knockaert had the games last chance in the 91st minute, after some fine skill turned the Brentford defenders inside out and provided him with an excellent opportunity. 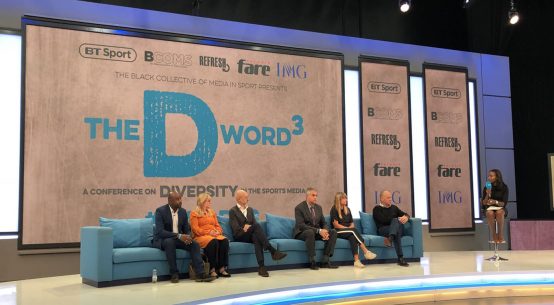 Reshmin Chowdhury on BAME representation within the sports media industry 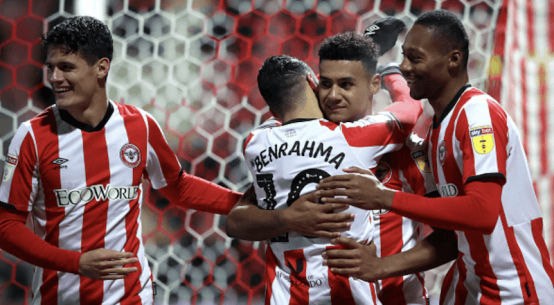 Brentford edge closer to playoff spot with win over Cardiff