Skip to content
You are here
Home > Football > Can Cardiff take any inspiration from the Premier League’s greatest escapes? 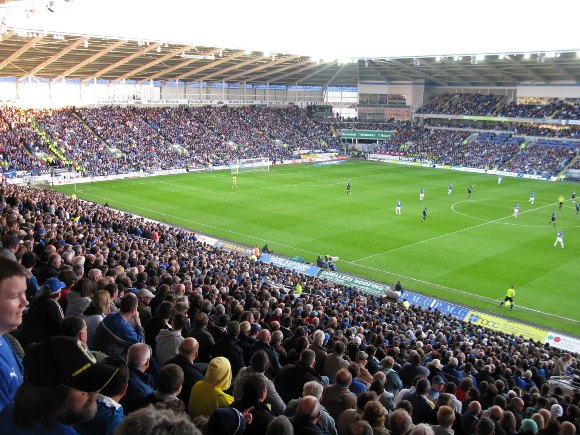 “Let’s go and enjoy it”. This was Neil Warnock’s rallying cry in August ahead of Cardiff City’s second stab at the top flight.

Their only previous Premier League season in 2013/14 ended in bleak circumstances when defeat to Newcastle resigned the club to relegation after a troubled season. Surely the 2018/19 season would bring greater enjoyment, at the very least.

But it’s been another difficult campaign for the Bluebirds. It would be fair to say the club has overachieved given its limited budget, but the season has been overshadowed by the tragic death of new signing of Emiliano Sala in January.

Warnock’s side have also been on the receiving end of numerous poor refereeing decisions of late – the worst of which came in their crushing defeat to Chelsea two weeks ago.

They are now five points from safety with six games remaining, meaning they will need a near-miracle to retain top-flight status. However, the Premier League has seen its fair share of Great Escapes over the years.

So can Cardiff take any hope from these underdog stories in years gone by? We take a closer look…

Points from safety with six games remaining: One

In December 2005, Harry Redknapp took the Fratton Park hot seat for the second time with the club heading for the drop. Pompey had lost nine of their first 15 games under Alain Perrin’s stewardship.

Redknapp’s tenure didn’t really gather momentum until mid-March – they won just twice during the first three months – but when it got going, it got going.

It all started when Pedro Mendes hammered home a soon-to-be historic strike against Manchester City to seal a key 2-1 victory, and the south-coast side went from strength to strength from there.

The final ten games of the season brought six wins. They were in a salvageable position after 32 matches and victory over Wigan in the penultimate game of the season was eventually enough to secure the club’s Premier League status for another season.

Warnock won’t want to be reminded of this one.

The Hammers secured seven wins in the last ten games to dodge the drop (they even played five of the top six during that period), but controversial duo Carlos Tevez and Javier Mascherano were both central figures during that run.

In fact, it was Tevez who scored the goal that kept them up on the final day of the season. He memorably scored his seventh Hammers goal at Old Trafford to secure a 1-0 win that kept the club afloat.

The Argentine duo had shocked the football world when they were lured to East London, but it transpired the club broke third-party ownership to seal their signatures.

West Ham’s survival came at the expense of Warnock’s Sheffield United side as the Blades succumbed to relegation. It would be fair to say that Warnock was not best pleased.

This is the survival story that Cardiff should take real inspiration from. Fulham appeared to be doomed with just one month of the season remaining, but three wins in their final three games saw the Londoners defy the odds.

This began with a historic 3-2 victory over Manchester City which provided Roy Hodgson’s side with the belief to dodge the drop. Diomansy Kamara (remember him?) scored two goals that day – including a last-minute winner.

Wins over Birmingham and Portsmouth were the sufficient to keep Fulham in the Premier League on goal difference. Take note, Cardiff City.

In a seriously mixed managerial career, this was one of Big Sam’s more impressive achievements. Allardyce had been appointed in October following Dick Advocaat’s dismissal and he –somehow – steered the Black Cats to safety.

Jermain Defoe was the star man on Tyneside that campaign as his 15 goals enabled Sunderland’s survival fight to gather pace as the season progressed.

Just one defeat in eleven games eventually did it for Big Sam’s side, with a stunning 3-2 victory over Chelsea perhaps the defining moment of their revival.

This was one of three victories in their final six games, which came at a time when their relegation rivals were only getting worse. Something that Cardiff can take solace from.

So, can the Bluebirds do it?

The odds are stacked against them, but it can be said with some certainty that the next two games are pivotal with the Bluebirds taking on Burnley followed by Brighton.

Positive results in these fixtures can provide the springboard to an unlikely recovery; and they will certainly need it ahead of clashes with Liverpool and Manchester United in their final four.

The likes of Sunderland and Fulham have proven it is impossible to overturn a substantial point margin with limited games remaining. Cardiff need to mirror the fight these sides displayed. If they can, survival is not out of the question. 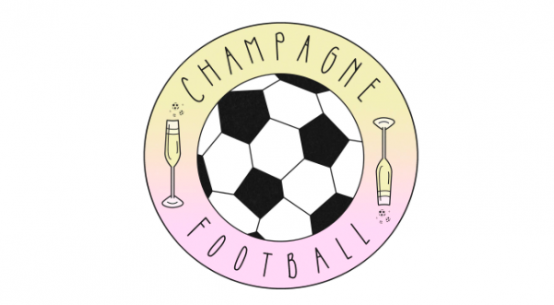 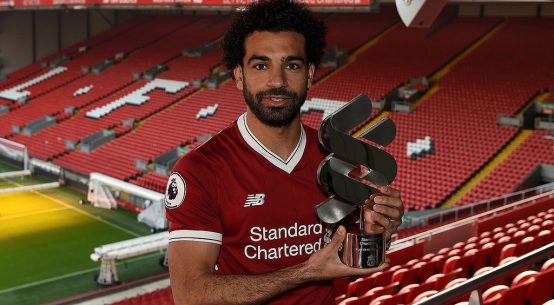 Elections in Egypt: how Salah “defeated” one of the candidates