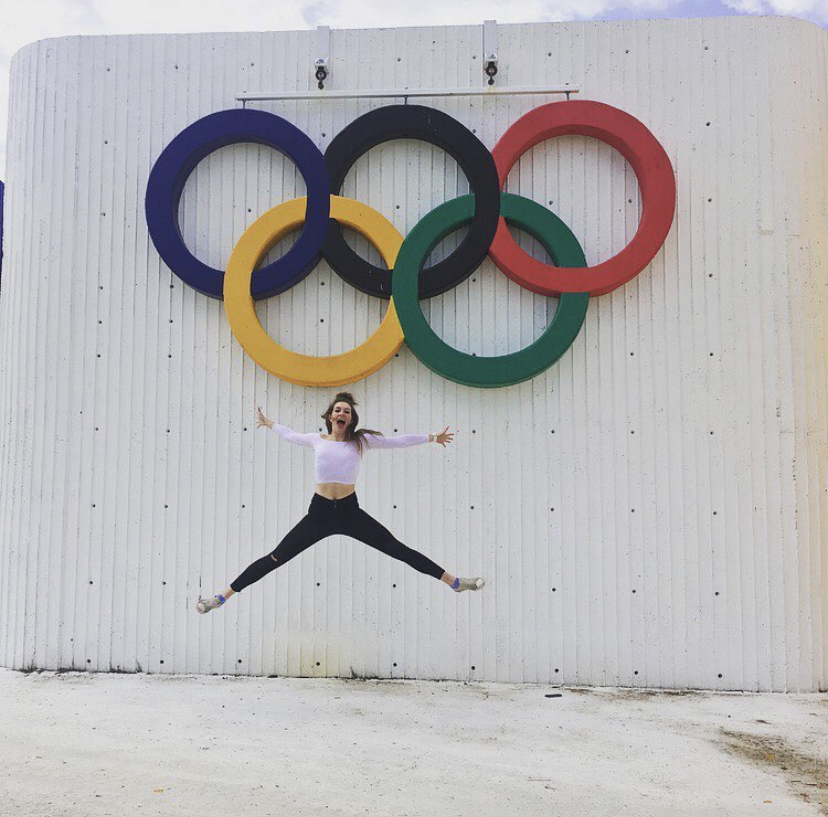 The rescheduled 2020 Tokyo Olympics will require sacrifices and compromises by all involved, International Olympic Committee President Thomas Bach said on Wednesday, a day after it was announced that Tokyo 2020 would be postponed due to the spread of coronavirus.

Speaking to reporters from around the world via a teleconference, Bach insisted he had no regrets over how the crisis was handled, despite numerous calls from athletes and federations to postpone earlier.

“We had at the very beginning of this crisis a clear focus on the development in Japan, where we had always to evaluate whether Japan would be in a position to offer a safe environment for every participant,” he said.

“This focus then shifted more and more to the international world because we could see on the one hand the progress being made in Japan fighting the virus and the efficiency of the measures being taken, but we also had to see on the other side that the virus was spreading so rapidly that it became more and more a question whether the world could travel to Japan and whether Japan could afford, in the spirit of containing the virus, to really invite the world.”

“We had this big wave coming from the rest of the world and these very, very worrying developments, in particular in the last few days,” Bach said.

“It is an unprecedented crisis for humankind. We have never seen such a spread of a virus worldwide before. Therefore, it is also an unprecedented challenge for the Olympic Games. This is why, to my knowledge, this postponement of the Games is a first-ever in Olympic history.”

So why did it take so long to postpone?

When the IOC said that they would consider the decision for four more weeks, it was met with outrage. Something that we once took for granted, the fact that the Olympics will be there no matter what, disappeared almost over night.

Wednesday’s teleconference was full of journalists like myself who had jobs this summer in Tokyo, now all faced with an uncertain future.

And yet we all knew that we couldn’t wait another four weeks to see where life is, because at this time every day matters for the athletes.

A hurdler cannot prepare for an Olympics with pushups in their house. A hockey team cannot train independently in their back gardens. Volleyball players need partners and opponents, surfers need waves.

The world has changed and so must the Olympics.

In way of an explanation for the delay, Bach noted that many governments have imposed social limits only into next month.

“In the last couple of weeks the measures of many governments, they were limited until the middle of April, some beginning of May,” he said.

There were also the legal and financial repercussions to consider but the cost of postponing Tokyo 2020 was not discussed with Japan’s Prime Minister, Shinzo Abe, Bach said.

“This is about protecting lives. These postponed Olympic Games will need sacrifices, will need compromises by all stakeholders.

“The Games have never been postponed before, but we are nevertheless confident we can put a beautiful jigsaw puzzle and we can have a wonderful Olympic Games.”

The human cost was a cause for the delay of postponement too.

Not all athletes will be able to compete again next year. Some will retire before their last shot, some will be injured, others won’t be able to keep going.

Careers are structured around Olympic years. Life is put on hold, things are forced to wait for the time beyond.

The postponement was a difficult decision in these times, but ultimately everyone can accept the right one. You can spend time fighting against reality and wishing things were different or we can accept that life brings waves, and we must ride them the best we can.

The Olympics has always been the greatest party on earth and next year will be no different.  Except now, we will be more aware of all the luck we never saw.

The message from Bach was very much one of hope. The Olympic Games will be back. Normality will return to our lives. And with any hope we will appreciate it just a little bit more. We’ll be better for each other, because of the worst.