Skip to content
You are here
Home > Football > Charlie Brown: How Chelsea youngster is dealing with media pressure to become a force in Premier League 2 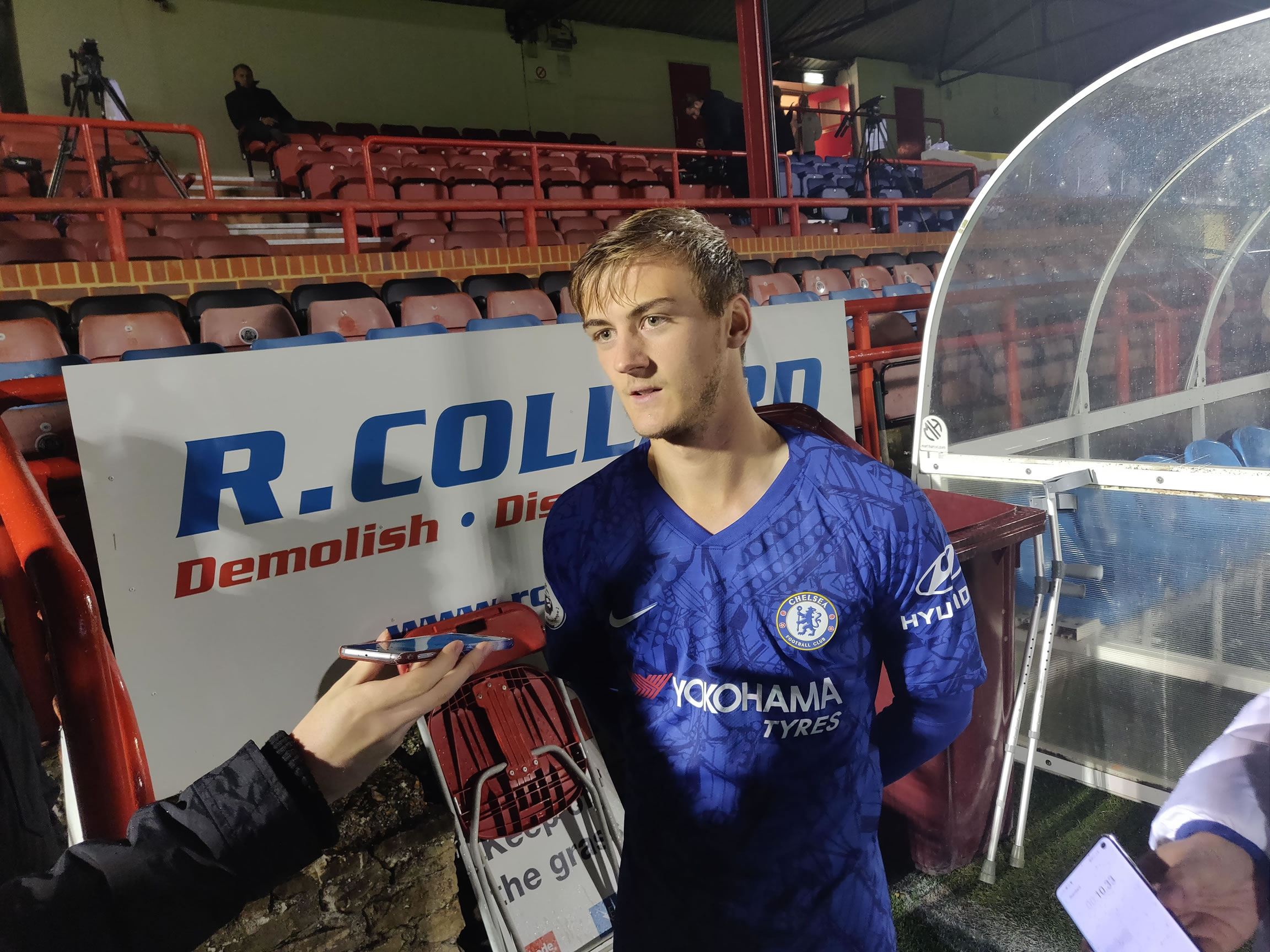 Frank Lampard has brought about a tectonic shift at Chelsea. In his time at the London club, the former England captain has changed the way the Blues have been perceived by the outer world.

The 41-year-old has handed first-team debuts to a number of players since taking over. Players such as Tammy Abraham and Mason Mount have become key pillars in the side he aims to build from the ground up.

While the Blues’ first team is faring relatively well in comparison to their pre-season expectations, their under-23s are flourishing. They beat rivals Arsenal 3-1 on a cold and wet evening at the Electrical Services Stadium in Aldershot on Friday to go top of the Premier League 2 table with 18 points from eight games.

Up and coming striker Charlie Brown stole the show with an impressive brace – opening his league tally for the season. Being a left-footed number 9, the youngster certainly appears to be a unique breed of footballer and is one of Ipswich Town’s finest academy products.

At full-time, the 20-year-old spoke to Sports Gazette, citing his plans for the season ahead and how he’s dealt with the added media pressure surrounding his performances.

“We get quite a lot of teaching at Chelsea and the club gives a lot of support with that. So we’ve had a lot of practice in that area and we’ve got to block that out and focus on the football on the pitch because we’re all good players. The results give us the motivation and keep improving us as players.”

Brown may have scored his first two goals in the league this season but he has been firing on all cylinders since joining the club last summer. He ended the 2018/19 UEFA Youth League campaign with a staggering 11 goals – five more than his nearest goalscoring rivals in the competition.

When quizzed about what his targets were in the league, he said: “On a personal note, I want to keep scoring goals and winning games for the team. But I’d like to hit 10 goals in the league and hopefully kick on from there.”

Having been on Arsenal’s and Manchester United’s radar previously, performances such as these are certainly going to see a rise in the number of suitors over the coming months. Still only 20 and with a contract at the club until 2021, he appears to be focused on the job in hand.

As for Chelsea fans, they have a new kid on the block to get behind and add to the growing list of talented players waiting to break into the first team.

Pranav Shahaney
English Literature Major. Studies MA Sports Journalism at St. Mary's, Twickenham. Words for Sports Gazette and VAVEL. Has three years of experience working in the print industry and has been writing professionally about sport since 2015. Co-hosted football podcasts and supporter club social events. Offered live commentary at cricket games. An avid enthusiast of all sports with a heavy inclination towards the beautiful game of football. Follow him on Twitter @PrSchadenfreude and on Instagram @pranav_11 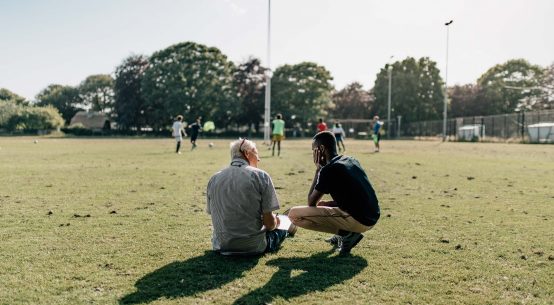