Skip to content
You are here
Home > Other Sports > Golf > Commander in Cheat: How Golf Explains Trump by Rick Reilly – A Review 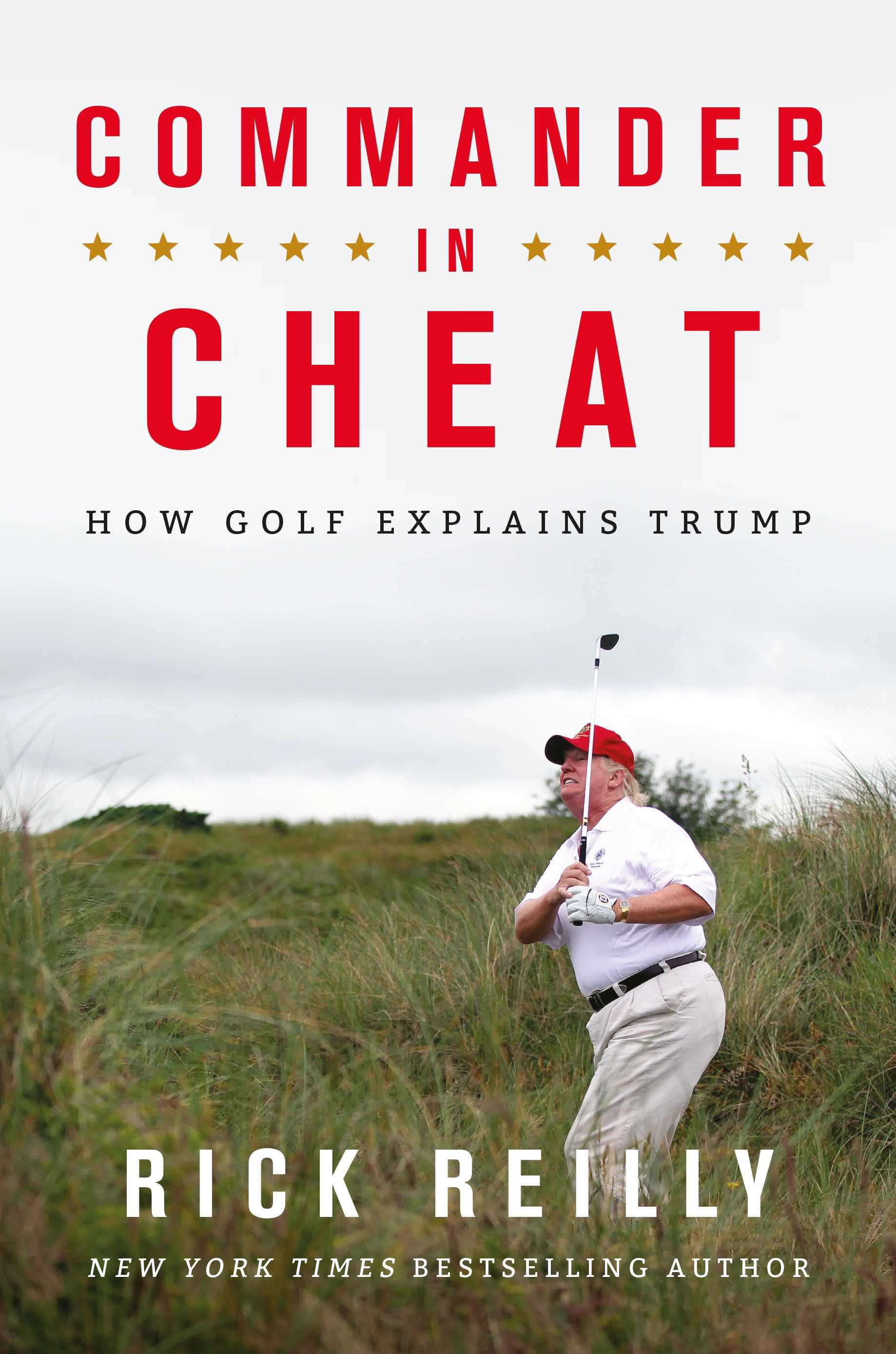 He enjoys winning so much that he claims to have won 18 golf club championships.

He hasn’t and author Rick Reilly proves to you he hasn’t.

In the president’s own words: “My whole life is about winning. I don’t lose often. I almost never lose.”

Before he became president he stated “We will have so much winning if I get elected that you may get bored with winning.”

Is anyone bored with all the winning yet?

Well, the president may get bored of winners soon if Reilly’s entertaining, yet terrifying book ‘Commander in Cheat: How Golf Explains Trump’ is awarded the William Hill Sports Book of the Year award for 2019.

The 32nd winner of the prestigious award will be named in London, on December 5, I for one will be checking my twitter feed to see what the 45th president of the United States has to say about it.

Reilly begins with a P. G. Woodhouse quote: “To find a man’s true character, play golf with him.”

Reilly has played golf with President Trump, and President Clinton for that matter: “Clinton’s methods were less diabolical and more goofy.”

Come the end of the book, well let’s be honest, from the title onwards, the reader is left in no doubt what Reilly thinks of the current president’s character: “I’m glad my dad didn’t live to see a Commander in Cheat like Trump. It would’ve turned his stomach.”

Reilly’s writing takes you from the sublime to the ridiculous. He often had me open mouthed at the sheer audacity of some of President Trump’s cheating, but at the same time incredulous that his playing partners were seemingly so willing to facilitate him.

His partners have at times included golfing greats such as Tiger Woods and Rory McIlroy, yet as McIlroy said; “he’s the president, he can have that luxury.”

Despite the often humorous anecdotes from Reilly and his interviewees, there was also a serious side to the book.

The single father Trump employed bullied out of over $100,000.

The disrespect shown to the LPGA and women in general.

The colossal environmental damage caused in numerous places around the world to build his courses, to name a few.

Notice how clear the view of the Potomac is. That's because Trump illegally cut down 100s of trees along the bank. Loudon Co. fined him but it caused hell for boaters, fishermen and the secret service. Read about all of Trump's golf chicanery in #CommanderInCheat… On sale now. https://t.co/Q25J792glu

The one confusing aspect for me reading Reilly’s book is that in spite of the cheating, the bullying and the sexism, Reilly still says early on that Trump was fabulous golf company.

I have not played golf with President Trump, nor am I that keen too, but still this claim of being fabulous company feels at odds with the rest of his writing.

Maybe I should be more open to my future golfing partners though, as Reilly writes: “Golf is like bicycle shorts. It reveals a lot about a man.” And I would much rather see president Trump in golfing attire than lycra.

In what is often a light-hearted book, there are moments when lines cut through the humour and make you think that maybe P. G. Woodhouse was right.

Commander In Cheat by Rick Reilly, published by Headline is out now, £14.99 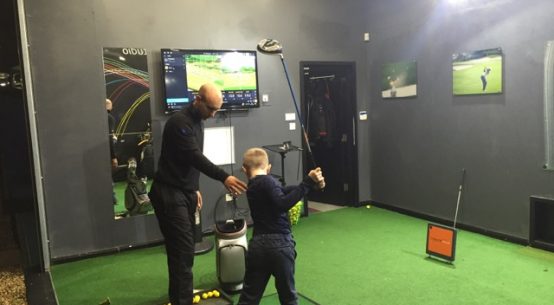 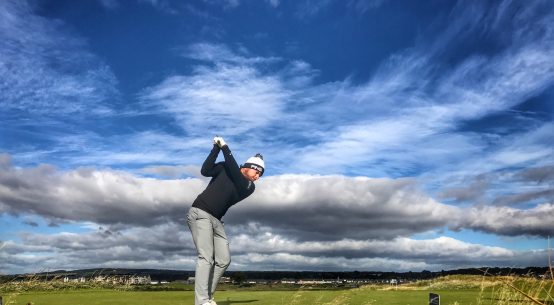