Hidden in an office building at the heart of West London, a small team of creatives are making a dent in the sports fashion industry.

Despite the international influence, CXPSULE is very much a West London brand. West London has become the fashion centre of the capital. Alongside CXPSULE, Trapstar and Corteiz originate from this part of the city.

The local connection is highlighted by their collaboration with Grenfell Athletic FC. 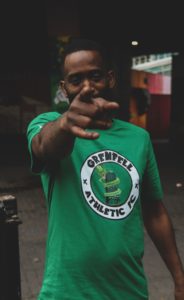 Grenfell Athletic FC was formed after the Grenfell fire in 2017. At least 72 people died in the tragedy. The football club is a source of hope, solidarity, and mental and physical healing for the Grenfell community.

Fashion and sport have always intertwined and now more than ever we can see the cultural influence.

Whether it be PSG’s collaboration with Jordan brand or athletes having their own fashion lines, sports and fashion are just facets of popular culture.

I had the opportunity to speak to CXPSULE directors Conor and Dan.

The tribalism in European football is a major factor for the trans-Atlantic influence.

Conor said: “Football is a very divided sport whereas American sport doesn’t have that same issue here (England). For example, if we create Chelsea inspired designs an Arsenal fan wouldn’t wear it”

“Incorporating sports is difficult as you have to find a sweet spot which appeals to everyone.”

Unlikely inspiration came during the first lockdown in 2020. For many it was a major setback. However, CXPSULE used the NBA bubble as a source of interest. 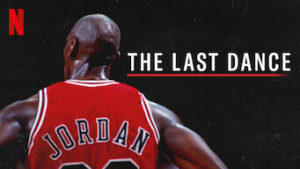 Dan adds: “Covid gave the NBA a platform (in England), it was one of the only sports to keep going. Alongside the Michael Jordan documentary [Netflix Documentary The Last Dance], basketball had a lot of British eyeballs on it.”

In particular, the colourways used by NBA franchises were a huge inspiration with such colour combinations not the norm in the UK.

The iconic purple and yellow used by the LA Lakers or the pink and sky blue used by the Miami Heats. Colourways which don’t hold the same affiliations in European sport.

While CXPSULE have ambitions to establish themselves as a major brand, grass roots and community led campaigns are at their fundamental core.

Their most notable collaboration so far has been with Grenfell Athletic FC, given their locality, this decision was a no brainer.

Conor said: “When we got the opportunity, there was no question we had to get on board. There was no profit out of it, we just wanted to do it.” 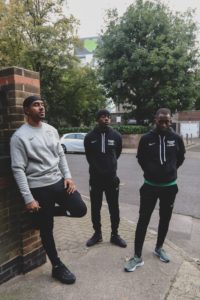 “It was a big moment for us as a West London brand to work on something that is close to all of our hearts.”

“It had a great marketing campaign behind it, it was supported by Nike, and it just made sense.”

“To be asked, out all the London brands it was an honour for us. All our team is from West London.”

The collaboration with Grenfell Athletic FC was more than a relationship based on geography.

As Conor highlighted, Grenfell represented more than what the general public were aware of:

“We grew up looking at that building, playing football underneath it in Westway.” 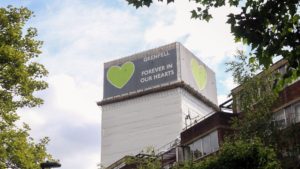 “The area is strange from one street you can be on a council estate then you’ll look over, there are homes worth millions sometimes even on the same road.”

Despite this, Conor was clear to stress the community effort was apparent.

“When the tragedy happened, the community coming together was one of the most wonderful experiences. Obviously from a tragedy nothing is amazing.” 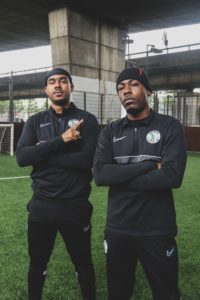 “But to see everyone hand in hand helping on the streets, distributing goods meant a lot.”

CXPSULE key principle is “More unity brings more opportunity” which is reflected in their work.

Whether it be grass root football clubs, or global American sports Cxpsule Collection believe both can be represented in their apparel.