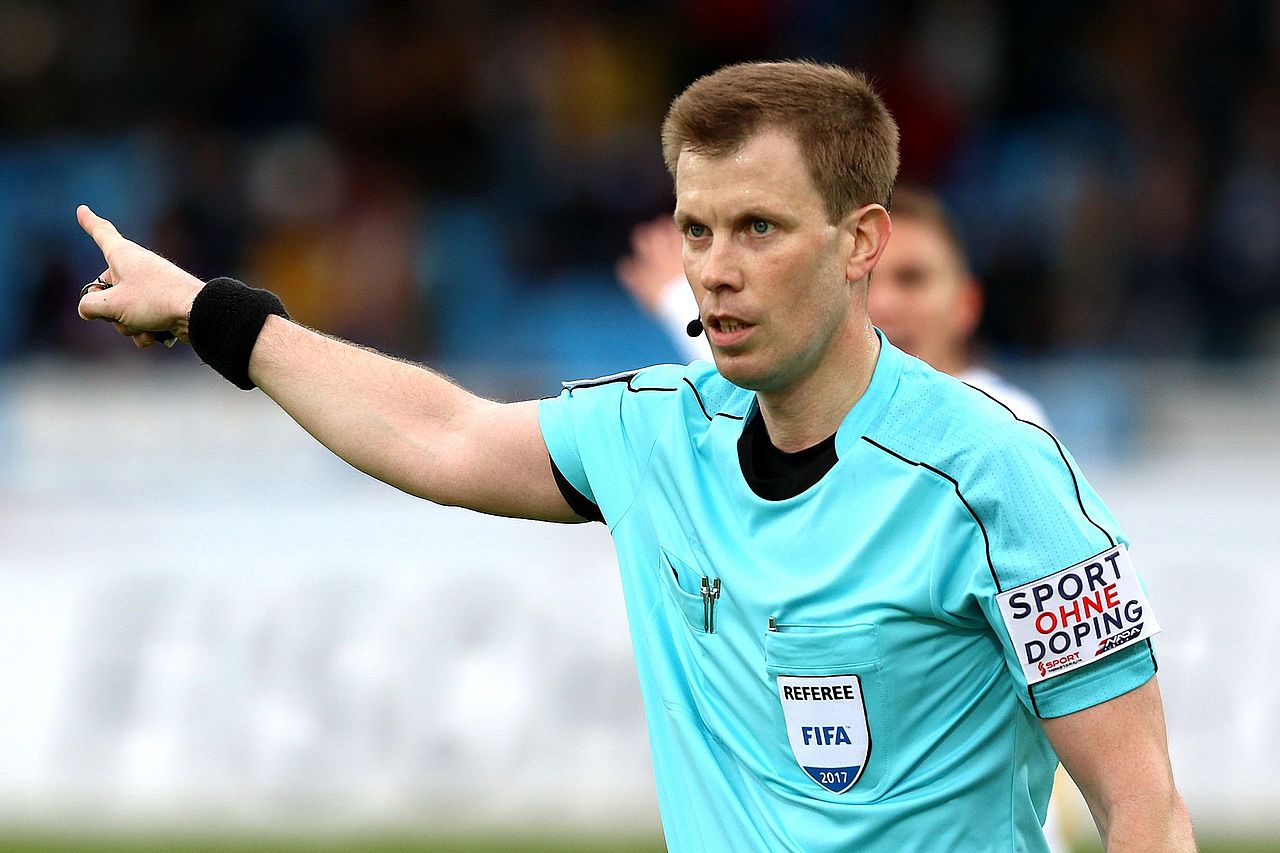 If you opened this article expecting me to say that Video Assistant Referee – commonly called VAR – is going to solve all your problems, I’m sorry to disappoint you, but I won’t. Unfortunately, VAR is not the solution to eradicating all mistakes in football – if you think like that, I’m sure you are going to consider it to be a fail soon.

By the way, I have a kind request to make to you: if something goes wrong in the FA Cup Third Round (next January) or in the EFL Cup Semi-finals or finals (the first time VAR will be used in English competitions at an official level) please don’t run to blame it, because that doesn’t make sense. VAR is no more than a TV screen, VAR doesn’t decide anything, and future mistakes will remain the responsibility of the referee. And yes, it will certainly continue to happen, especially at the beginning, as significant changes always require time to adapt. This can seem obvious but unfortunately a lot of people in the leagues where VAR is already being used, such as the Italian, Portuguese and German league, are already complaining about it.

And so, this brings me to the first and basic reason why I’m in favour of the introduction of VAR: the clear decrease in the number of refereeing mistakes. Furthermore, even when the officials use it incorrectly, we should remember that the mistake would probably have been made without the technology. Think about this before you decide to dismiss VAR.

But if you are still an atheist of this new technology I guess one of your arguments is that it interrupts the flow of the game. Many football fans reject the argument that sports like rugby already use similar devices, saying that it is used sparingly, only for big decisions. If that is your argument, let me tell you something: the same will happen with VAR. Firstly because the system is only used in four situations: goals, red cards, penalties and cases of mistaken identity.

Furthermore, as Mike Riley, the referees’ chief recently explained to Sky Sports, referees are being trained only to act “if the referee has made a clear error.” He went on to explain that referees “are trained to narrow what is clear error so we have less subjectivity.” In summary, VAR supports in one philosophy: minimal intervention, maximum efficiency. So don’t be concerned, football will continue to be an exciting and fluid sport.

But Video Assistant Referee will put, for the first time, the referee in a closer position of equality with journalists, commentators and fans. Have you ever realised that being the referee the only decision maker, he has less means to help him in taking the best decision than all the fans and journalists, who have access to repetitions, from all different kind of angles? This is just unfair and non-sense, and hopefully this decision to bring VAR to football is going to balance the difference between fans and referees when analysing doubtful situations.

VAR will contribute to take off a bit of the anxiety that every referee has, which sometimes prevents them from making the best decision. Here is an example: after the first time VAR was used in an official match in Portugal, in last season Portuguese Cup final, Hugo Miguel – the referee – said in an interview for the Portuguese Football Federation that VAR made him feel he had “a comfort cushion. Before VAR, technical teams had access to the images, as well as the fans the fans, and we didn’t…all we had was just our eyes, our feelings but now is going to be different, more on equal terms”. So, I believe there are no doubts, as Miguel also explains the referee’s job becomes easier and less stressful: “Gave me always a sensation of tranquillity because I was conscious that my decisions were going to be checked.”

Lastly, for those who feel incorrect calls are part of the sport, and for the newspapers that depend on them to make huge storylines, no one has really to bother: mistakes are not really going to end (as I said above they will likely only decrease) so neither the identity of the sport and the headlines of newspapers are going to be affected.

So, everything will remain as it was before, yet with a slight difference: the belief in the honest of the game and respect for the referee’s job will likely grow as mistakes will decrease.

Finally, we would do well to remember that whilst football is a sport enjoyed by millions around the world, it is also a profession. VAR gives referees and players alike the chance to avoid controversial decisions that can come to affect their careers.

Did you know that: the main referee always has the final decision. He is not obliged to follow any ‘VAR instruction.’ If, even after listening to the opinion of the referees that are watching the replays, he is still not sure about which decision to make, he can watch the replay on the pitch, in a TV screen placed on the pitch for that purpose. 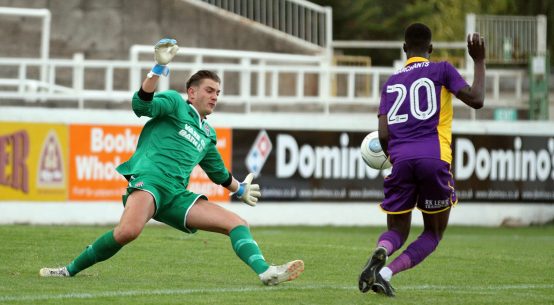 Matt Cafer on the “hidden gems” in the “very, very underrated” non-leagues of English football 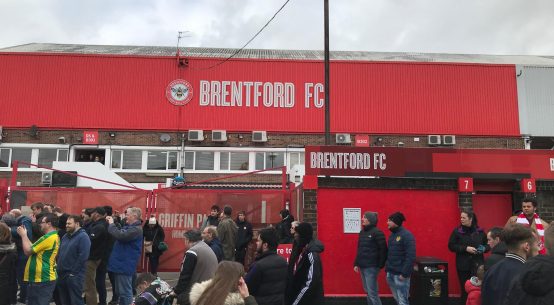