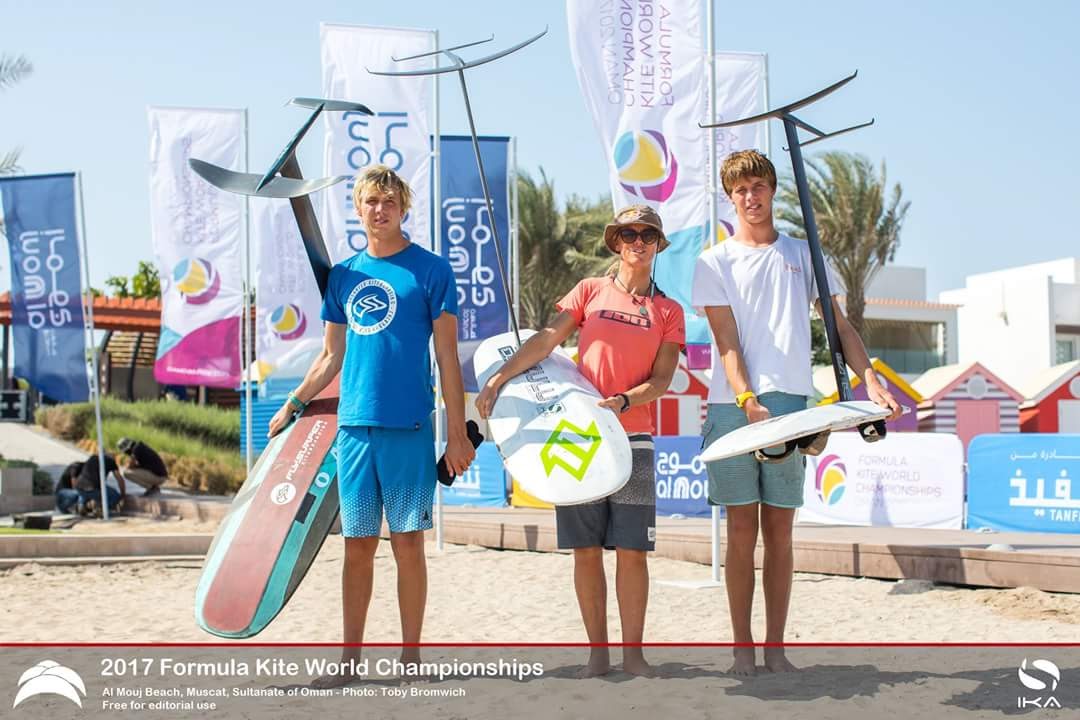 You’ll find it difficult to meet a family with as much sporting talent and passion for what they do as the Bridge family.

It’s Steph, Olly and Guy Bridge who will compete in this week’s World Beach Games, but all five members of the family are completely immersed in the extreme sport of kitesurfing.

They do it not only “for their life and their love, but for their job too,” Steph Bridge explains.

A self-taught kitesurfer, five-time World Champion and mother to three boys, Steph is a prominent figure in world kitesurfing.

Taking up the sport when it first arrived on UK shores in the early 2000s, Steph used her background in sailing and windsurfing to conquer the art of kiteboarding.

Since then kitesurfing has embroidered itself into the family’s lives, triggering the materialisation of the renowned ‘Team Bridge’ trademark.

Eric, Steph’s husband, acts as a mentor to the team and, together with Steph, handles the family’s Exmouth-based watersports business.

Then you have their three sons: Olly, Guy and Tom. All are professional kitesurfers and hold multiple titles between them.

Ahead of the kitefoil race event at the World Beach Games, Steph, Olly and Guy spoke to the Sports Gazette about their family’s relationship with kiteboarding and the upcoming Games.

The oldest of the Bridge boys, Olly, discusses how significant the sport is to his family: “We’ve been in kitesurfing from when it started, so it’s been the biggest part of our lives.”

The 22-year-old continues: “It definitely brings us closer. At the end of the day it’s more fun being with other people than being on your own so it’s great to have all my family there to go out kiting when its windy.”

All parents want their children to succeed, and emotions can run high when they achieve something remarkable.

Steph has been lucky enough to watch her three sons compete, at the highest level, in the sport she loves and has taught them to love: “It’s a proud moment for any parent to not only have the opportunity to watch their children but also to be there with them and experience all those feelings, those nerves, those intense feelings. The same feelings you only get when you go to high level competition.

“I think that gives us a really special bond.”

Kitesurfing has created a tight knit family unit for the Bridges. Guy, 20, pays tribute to his mum for him and his brother’s success over recent years: “She has achieved what she has done in the sport which has given us all motivation to reach whatever we want to achieve.

“It [kitesurfing] has always been thought of as our sport.”

This week, three of the Bridges will be competing at the inaugural World Beach Games in Doha.

The eldest two Bridge brothers will be pitted against each other in the Men’s kitefoil event which begins on Sunday.

It’s not the first time Olly and Guy have competed against each other, and while for Guy it’s “quite natural”, mum Steph acknowledges the sibling rivalry: “They want to beat each other. But they’ll help each other as well.”

Olly remarks on the magnitude of the event, recognising it as the biggest kitesurfing competition on the planet and a perfect steppingstone for the Olympic Games.

On the topic of the Olympics, Team Bridge are casting their minds to the future. Kitesurfing has been confirmed as a sport which will make its debut at Paris 2024.

It is not surprising that Steph, now 47-years-old, refuses to dismiss the idea of competing at an Olympic Games in five years’ time: “Never say never. All I know is at the moment, I can compete still, physically and mentally.”

The Olympic Games is an exhilarating prospect for a sport like kitesurfing which has rarely been in the national, let alone international, spotlight.

But for now, the Olympics are a long-term goal and the Bridge boys are focusing primarily on this week’s events: “Small steps like the Beach Games are a great way to progress to the Olympics,” Olly explains: “It would be amazing to get there [the Olympics] but it’s a long way to go.”

In a family where kitesurfing means everything, there is certainly a lot more to come from the Bridges. 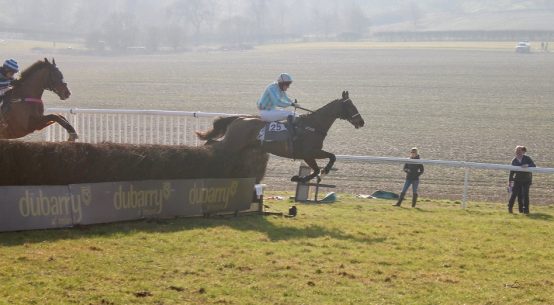 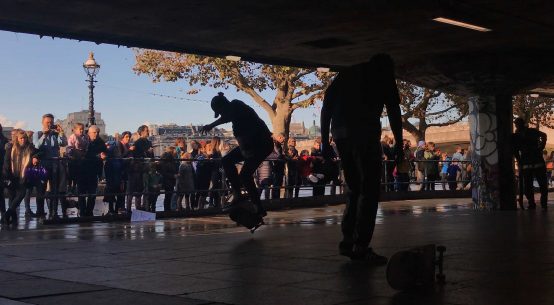