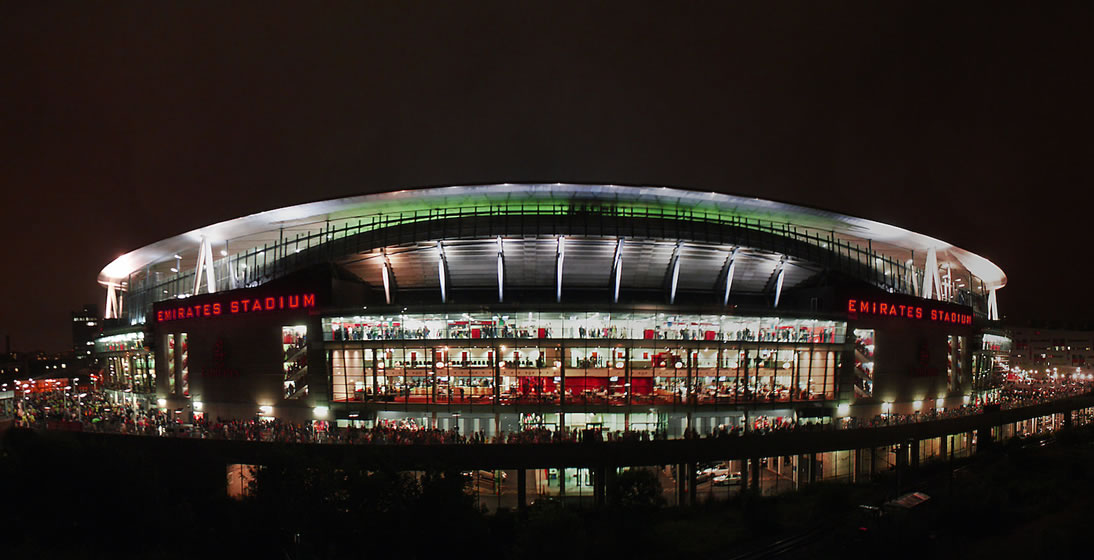 Arsenal’s Europa League fixture against Cologne on Thursday was postponed for an hour, creating an atmosphere of confusion around the ground.

There was a unique atmosphere inside the Emirates Stadium when Arsenal’s Europa League match against Cologne finally kicked off at 9:05pm on Thursday. Supporter segregation was compromised as pockets of away fans appeared around the ground, with many Arsenal fans reported to have sold their tickets in anticipation of crowd trouble.

Earlier, footage of huge swathes of Cologne supporters in Central London had gone viral, with as many as 20,000 fans thought to have made the trip to see their side’s first foray into European competition in 25 years.

The fallout from Thursday’s fixture has seen both sides charged by UEFA, with their Control, Ethics and Disciplinary Body set to discuss proceedings next Thursday, September 21st. Cologne have also criticised security at the match, calling communications “inadequate and the police force too small”.

Less than 3,000 tickets had been allocated for the away quota, prompting inevitable safety issues when the masses arrived at the Emirates, eventually causing kick-off to be delayed by an hour. Many Arsenal fans were only made aware of this when they arrived at the ground and were promptly halted by a line of security.

Whispers of violence and cancellation abounded and many fans decided that the best course of action was to cut their losses and return home to watch the game on TV.

This was not helped by the notable silence of any official organisation during the delay, causing many supporters to resort to social media in search of updates that never came. Arsenal had announced at 7:15pm via their official Twitter account that the game would be put back by an hour, whilst the UEFA Europa League account tweeted eight minutes later that the delay would be “a minimum of one hour”. It was not until 7:53pm that UEFA confirmed, via Twitter, that the game would go ahead.

This period of silence occurred at the time when most home fans would typically arrive ahead of a game, and rumours that circled in lieu of official comment prompted many Arsenal fans into relinquishing their tickets to touts and resale websites, something that has since been condemned by both Arsenal and Cologne. This raises the question, therefore, of whether more can be done in instances like these to keep fans informed about issues of safety on match days.

At a time when clubs are beginning to debate the return of safe standing, discussions on supporter safety are entering a new era. The fact that the vast majority of football fans today use social media, and will naturally resort to their phones for more information when an incident like this occurs, should be used to the advantage of clubs and official bodies. Regular updates and messages can be used to achieve clarity and ensure that fans are not getting their information from questionable sources online. Today, in the admittedly rare instance that a football match is postponed or even cancelled, keeping fans up-to-date with the procession of events should be a priority. 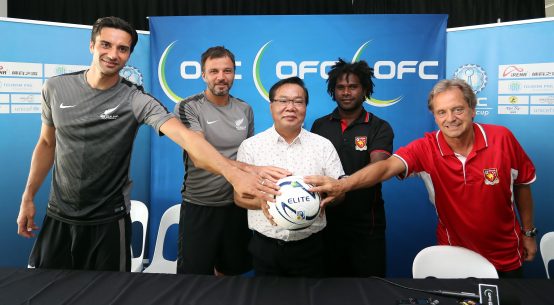 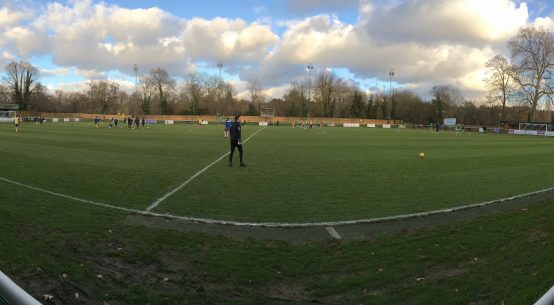