Skip to content
You are here
Home > Other Sports > From student journalists to cracking the industry: NCTJ award nominees Nick Friend and Matt Horsman 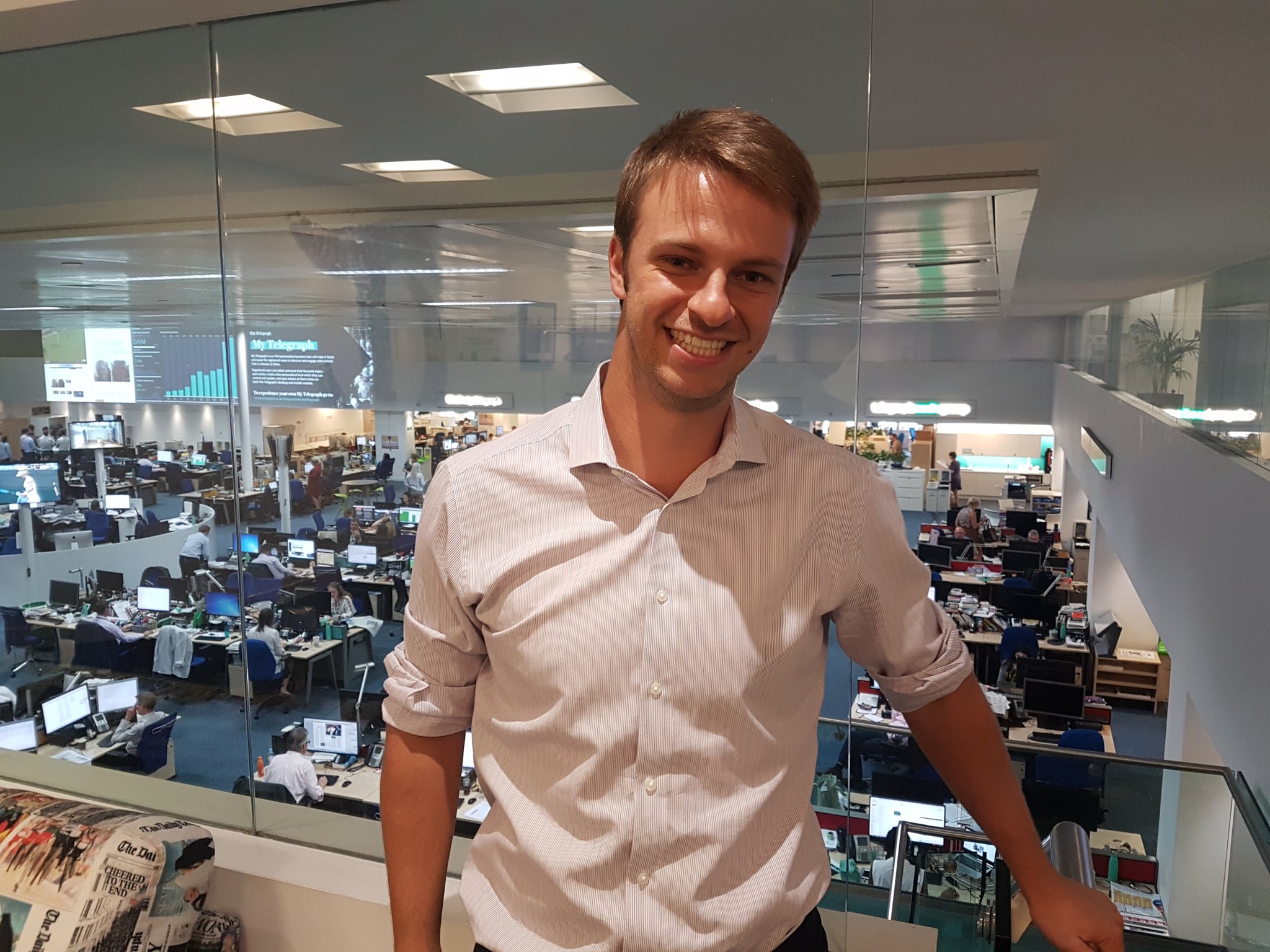 Last year’s Sports Gazette co-editors — Nick Friend and Matt Horsman — have been shortlisted for the National Council for the Training of Journalists (NCTJ) Student of the Year and Young Sports Journalist of the Year awards respectively.

The NCTJ Awards for Excellence recognise a crop of the most promising young journalists with bright careers ahead of them, with the gala dinner and ceremony taking place tonight.

Nick’s nomination as Student of the Year reflects his outstanding performance in his Diploma in Journalism exams, having already gained recognition as one of three finalists in the David Welch Student Sports Writer of the Year Award earlier in 2018. 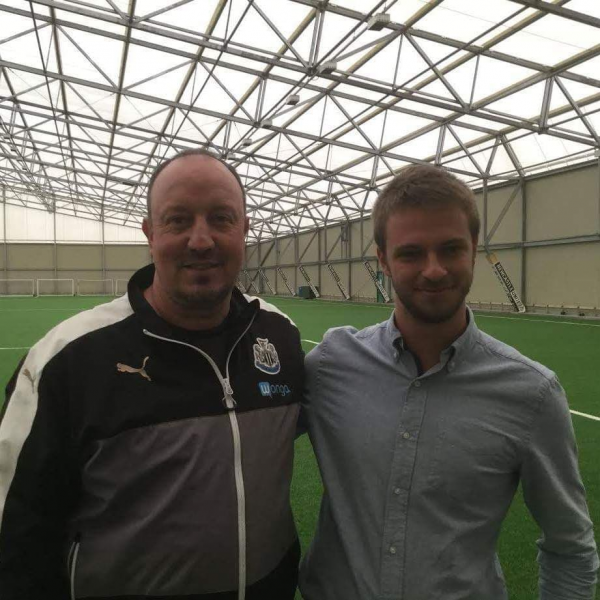 “It’s really, really nice to be nominated. Because the nominee doesn’t apply for it personally I was quite surprised to hear it when it was announced,” Nick said.

Nick admitted that when his hard work on the course and editorial tenure finished in the summer, the sharp break from the role briefly left him wondering where to go next.

“I’d worked so hard on the Sports Gazette, that when it finished I wasn’t immediately sure where I wanted to go in the industry.

“I’ve always enjoyed writing about sports news and issues, especially those off the field as supposed to match reports and summaries.”

With this particular passion in mind, Nick successfully applied for an internship at SportsPro Media in the summer, a company disseminating content that notably focuses on issues off the field, such as sponsorship, media rights and sporting politics.

The role has proven highly rewarding for Nick, who explained the benefits of working in this niche.

“I’ve now been at SportsPro full-time since June and it’s given me far more opportunities to do more high profile and interesting things had I been in a similarly junior role elsewhere,” he said.

“I interviewed the president of Discovery Golf last month about their purchase of the PGA Tour TV rights for every country in the world apart from the US. Doing things like that when you’ve officially been employed as a sports journalist for about two months is brilliant.”

For many students, their love of watching and playing their respective sports provides the drive to break into the industry, but Nick’s journey serves to illustrate the diversity of roles available in the sports media.

“We’ve all been one of those people who see Arsenal rock up away at Tottenham, they’ll be playing in yellow instead of red and someone will say that the game’s gone mad!

“In reality it’s because of sponsorship reasons, and I became really motivated to work in a role that covers the side of sport hidden behind the on-field action.”

Certainly, the multi-faceted nature of the industry has never been more pronounced, as the breadth of avenues to consume journalism has grown exponentially in recent years.

Testament to this is Matt Horsman, who now works for BT Sport Rugby — through production company Sunset and Vine — and has taken a very different path into the industry to Nick. 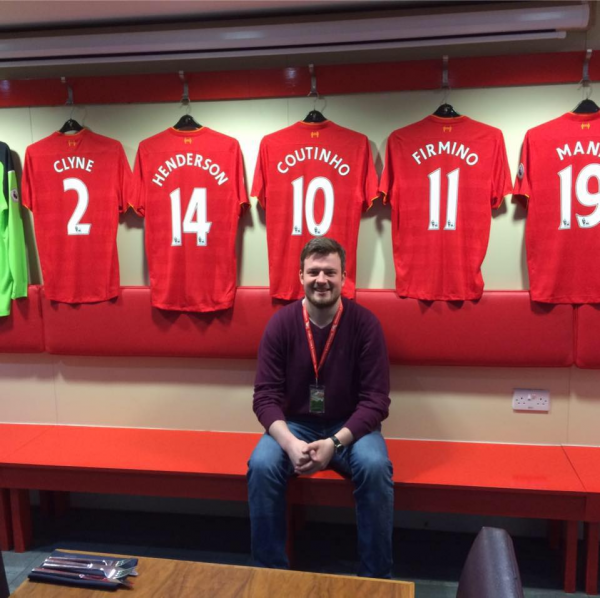 “It’s brilliant because there’s nothing quite like working in live TV,” Matt said. “It’s an incredible experience and I absolutely love it.”

Matt’s video production work for Hampton and Richmond Borough Football Club — which amassed a large following on social media last season — is part of the portfolio for which he was nominated for the Young Sports Journalist of the Year award.

“I applied for it four or five months ago now and with everything going on this summer — new job, new start — it came right out of the blue.

Matt’s biggest tip for any young journalist looking to impress is to say yes to absolutely every opportunity thrown their way — a piece of advice he has followed himself throughout his young career thus far.

“More recently we had Gregor Townsend, Scotland Rugby Union Coach, as a guest on Rugby Tonight and in an effort to make the show as Scottish as possible I told my producer I played the bagpipes. So there I was opening the show minutes later after volunteering myself.” 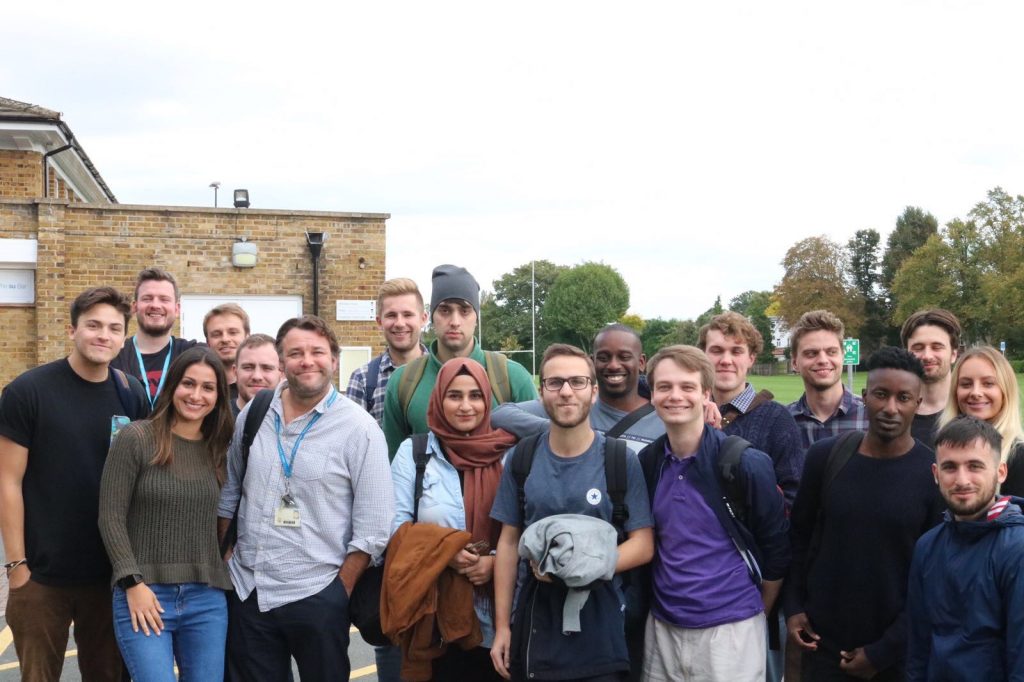 However, for those journalists looking to grab their opportunity who perhaps aren’t a four-time bagpipe world champion, Nick explained the importance of developing an industry-ready skillset and making the most of your contacts.

“When the chance comes along, if it’s not your sport or if it’s an event that isn’t right on your doorstep, paid or unpaid, just go and do it.

“Tackling different opportunities is so crucial, so even if using a camera and filming isn’t your thing, do your utmost to get involved and develop that skillset.

“Once you then develop new contacts, drop them a line. It really helps foster that relationship and establish yourself within the industry.”

Best of luck to both Nick and Matt at the NCTJ Awards for Excellence this week. 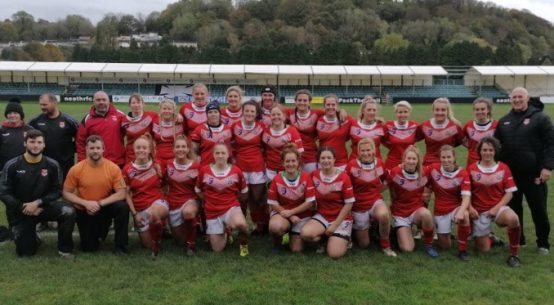 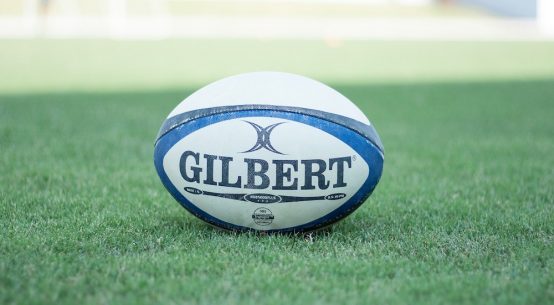