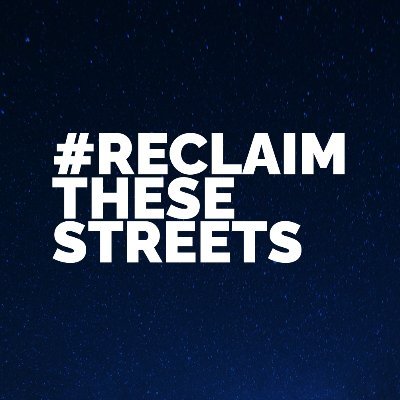 TW: Please note the topics discussed include experiences of physical and verbal harassment that some listeners may find upsetting.

I, Yasmin Ryder spoke with three young women, bravely willing to share their experiences of harassment whilst out running.

There’s countless research to show how unsafe women and girls feel whilst out running, one example comes from Sport England’s This Girl Can last November (2021) which found:

In 2021, Runner’s World (RW) and Women’s Health (WH) joined hands to launch their own campaign “Reclaim Your Run” to show defiance against, and solidarity for, harassment whilst running.

In conjunction with their campaign, RW and WH published data from over 2000 runners to conclude some troubling results:

But, to add insensitivity to this troubling issue, Samsung’s most recent TV advert showed a young woman running alone at night and in response was widely criticised.

The advert was specifically criticised by women’s safety group Reclaim These Streets labelling it as “tone deaf” in light of recent death of Ashling Murphy, 23, who was killed on a run in January in Tullamore, Ireland.

For anyone affected by the stories shared within this piece, please see these links below for additional support.