The Houston Texans and Jacksonville Jaguars will play at Wembley Stadium on Sunday in the last game of the NFL four-game series held in London this year. It will be the first London game for the Texans franchise while the Jaguars have played in the English capital every year since 2013.

Sunday will be the first time this season that the Texans play without three time NFL Defensive Player Of The Year JJ Watt.

Watt announced last week that he will miss the rest of the season due to an injury suffered in the team’s victory over the Oakland Raiders.

Texans Head Coach Bill O’Brien acknowledges that nobody can replace Watt but looks forward to the challenge of his defense performing without its leader.

‘Life goes on and we have got to change pretty quickly to the mindset of him not being out there. He’s a great (American) football player, probably one of the best to do it so you’re not going to replace him but you can do different things within your scheme.’

On the other side of the ball, the Texans will count on their most important offensive players: wide receiver DeAndre Hopkins and quarterback Deshaun Watson

Hopkins has 617 receiving yards so far this season and has scored three touchdowns. He talked about the offensive chemistry he has with Watson after the Texans’ practice at London Irish RFC on Friday.

Watson is the quarterback with the second most passing yards this season- only Tom Brady has more- with 2.231 passing yards. He has also thrown 16 touchdown passes.

Watson reflected on his first time playing in London: ‘it’s truly a blessing having a lot of people help me get to where I am but just the opportunity to be in this position, be in this stage, talking to you guys in London… as a kid I never thought that I could be able to travel and do the things I do just because of the environment I grew up in.’

The Texans come into this AFC South divisional game with a 5-3 record while the Jaguars are 4-4.

Sunday’s game is massive for both as they look to close in on the division leading Indianapolis Colts who are 5-2. 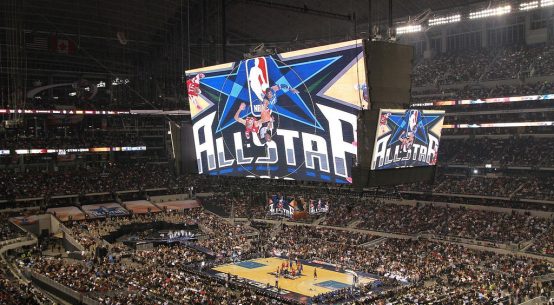 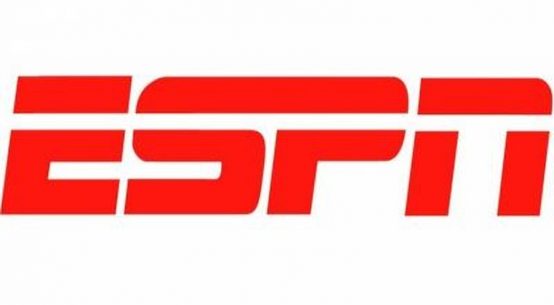