Skip to content
You are here
Home > Football > How are Iceland consistently overachieving? 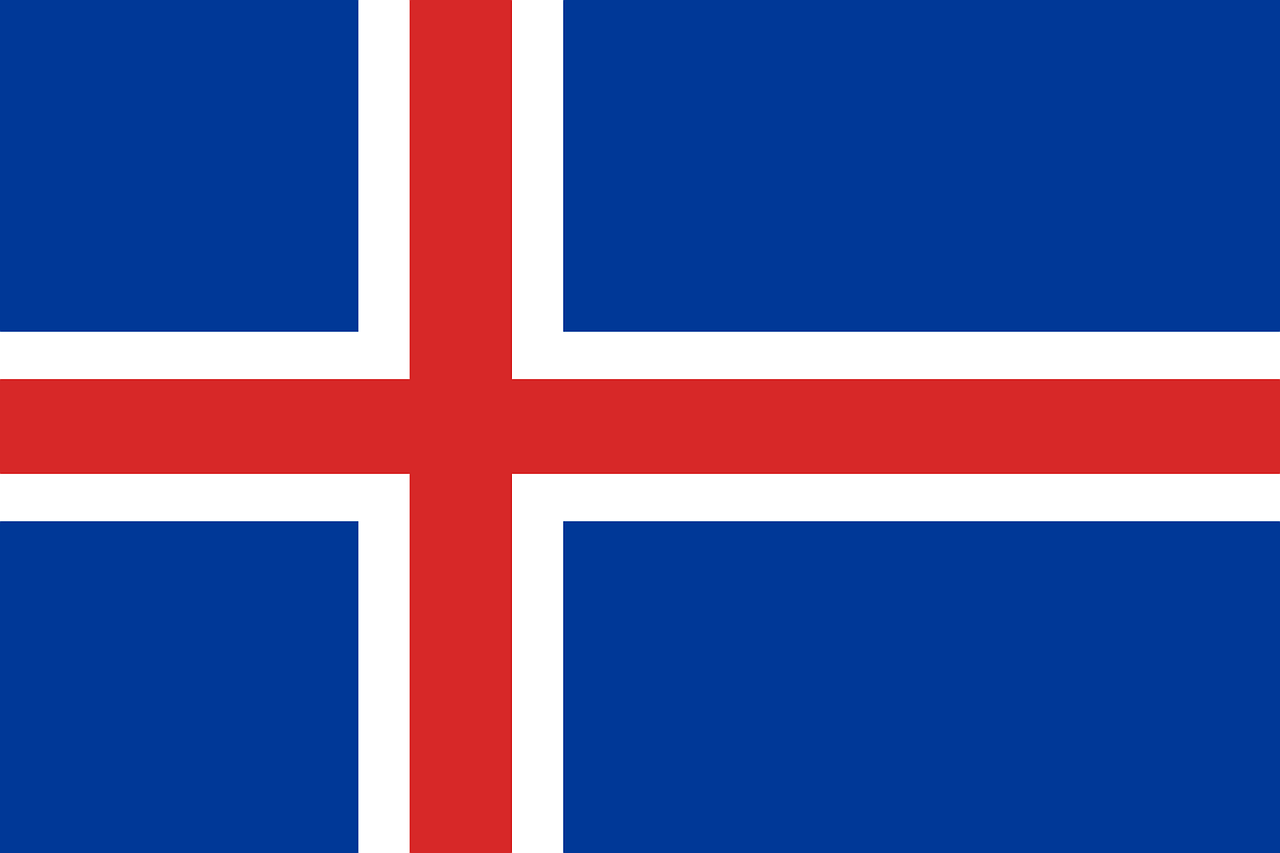 When Iceland beat Kosovo 2-0 in Reykjavik yesterday, they became the smallest nation to ever qualify for a World Cup tournament. Sports Gazette takes a closer look at the team who finished top of Group I ahead of favourites Croatia.

After Lars Lagerback’s departure in the wake of last year’s European Championships, dentist Heimir Hallgrimsson was left in charge of the national side. While Iceland ultimately lost 5-2 to France in the quarter finals, the country’s first ever international championship was deemed a huge success.

They knocked out England and made it to the last eight. The Icelandic players and fans showcased their special relationship through their version of the characteristic “Viking” chant, charming all of Europe with their passion. Several percent of the Icelandic population even attended their matches. Few expected the side to sustain the impressive form but after securing a first-placed finish in their World Cup qualifying group, this football saga is still going strong.

Iceland has a population of just over 334,000. The upside of being a small country is that they have the opportunity to micromanage. The nation has become really good at nurturing talented youngsters and facilitating for individual development. Relative to its size, Iceland has been very successful in producing players who have blossomed on the international stage.

In spite of this, manager Hallgrimsson’s biggest challenge is the lack of depth in the team. Eight of the players from the starting eleven against Bosnia are currently on contracts in the United Kingdom. Ragnar Sigurdsson is on loan from Fulham to Russian club FK Rubin while another four are playing for Championship clubs. Hordur Bjorgvin Magnusson is a member of the Bristol City first-team, skipper Aron Gunnarsson is helping Cardiff City challenge for automatic promotion whilst Birkir Bjarnason and Jon Dadi Bodvarsson are performing well for Aston Villa and Reading respectively.

Kari Arnason plies his trade with Aberdeen in the top-flight of Scottish football with both Johann Berg Gudmundsson and Gylfi Sigurdsson playing in the Premier League, for Burnley and Everton respectively. Birkir Sævarsson features regularly in the top tier of Swedish football, Hannes Thor Halldorsson is the goalkeeper for Randers in the Danish Super League and midfielder Emil Hallfredsson is an important player for Serie A club Udinese Calcio.

Considering the individual merits of the players, it is amazing how well the side have performed over the past years. A strong collective effort and discipline over time are key to their success. The team’s ability to seemingly improve whenever they play a higher ranked side is unique.

Iceland have shown that they are defensively solid and clinical on the counter-attack with playmaker Sigurdsson at the heart of the attack. Overall, they do a good job covering up their technical limitations with the players completely focused on executing their own tasks well rather than overthinking the strategies of their opponents.

Although they are not the most attractive side to watch, the Icelandic team spirit is football at its best. The relentless nation are sure to cause an upset or two in Russia next summer.

Ingrid Sund
Ingrid has always loved writing and exploring different angles of a story and is now able to combine this with her passion for sports. She is a graduate of the University of St Andrews, where she studied International Relations. Her general interest in politics has led to a special interest in the politics and legal regulations of the sporting industry. While she finds all sports fascinating, her favourites are tennis, cycling and football. Ingrid is Norwegian and grew up a keen follower of winter sports, and will also cover these for the Sports Gazette. 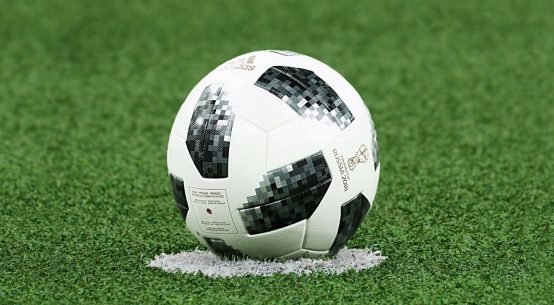 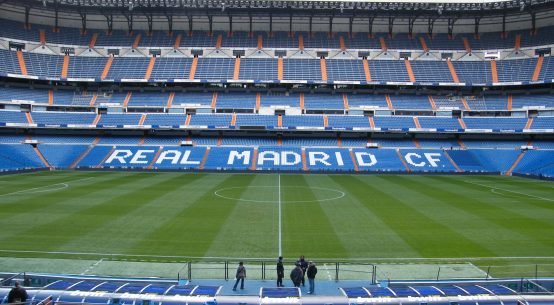