Skip to content
You are here
Home > Rugby Union > How the mighty have fallen: The downfall of Leicester Tigers and Wasps 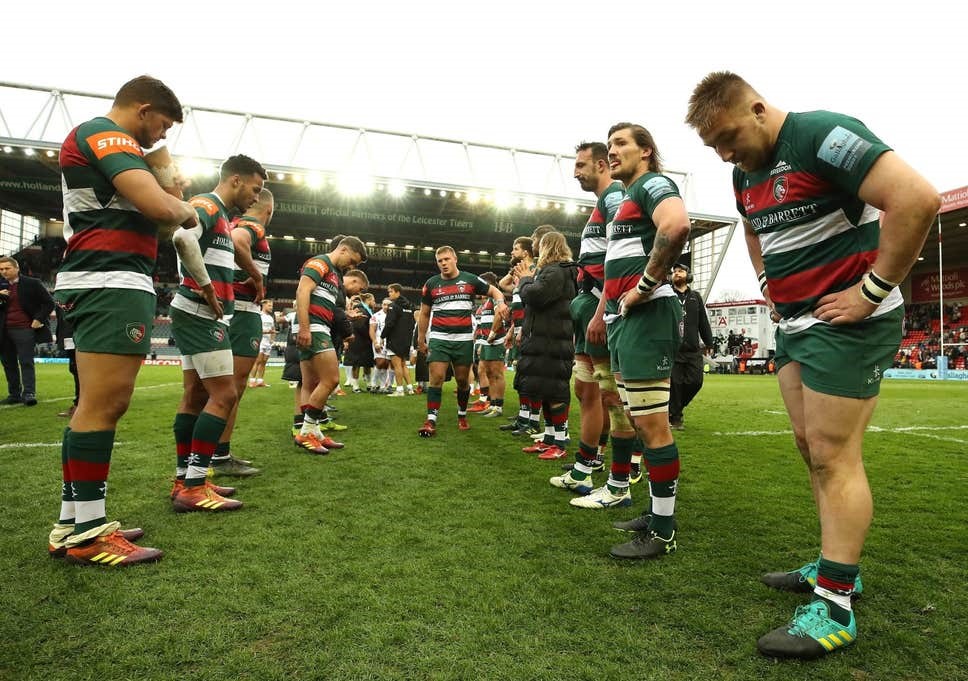 English rugby powerhouses Leicester Tigers and Wasps are the only teams in the Gallagher Premiership to have not won more than one game this season.

Both clubs have dominated the previous 20 years of English rugby winning numerous Premiership and European titles. Leicester are the most decorated club in English rugby history possessing 10 Premiership titles and two European cups, a side who made the play-offs every year between 2005 and 2017. Similarly, Wasps have won six Premiership titles and reached the Premiership play offs in 2016, 2017 and 2018. However, now both clubs are strong favourites for relegation, occupying two of the three bottom spots.

But what is going wrong for these two giants of the game?

Jonny May of Leicester Tigers

The Tigers starting line-up is full of international quality, they possess a star-studded backline with Ben Youngs, George Ford, Manu Tuilagi and Jonny May and a ferocious front row of Ellis Genge, Tom Youngs and Dan Cole. Yet even with these quality players Tigers are still under-performing.

Perhaps the problem lies in their pack, gone are the days of the traditional tough Leicester pack with Lewis Moody, Martin Johnson and Martin Corry. Their current pack rarely provide good front-foot ball for the backs to play with, meaning May and Tuilagi rarely get the ball in space to demonstrate the quality which we see from them for England.

Tigers woes are soon to be heightened when their internationals leave for the Six Nations, at least five of their starting 15 will leave and their squad depth is not strong enough for it to be a smooth transition.

Tigers have also got through four head coaches in just two years, each with a differing philosophy. A reinvention is certainly needed, and no club is too big to fail.

Wasps problems have come from a number of places over the past couple of seasons, one main area is the loss of key players. Nathan Hughes, Danny Cipriani, Christian Wade, Elliot Daly and Willie le Roux are just a handful of top-quality players to have left Wasps in recent times. These players have not been adequately replaced either and their full strength starting 15 looks significantly weaker than it did two seasons ago when they were Premiership finalists.

Injuries have been another downfall of Wasps in recent years, 2017 player of the season Jimmy Gopperth was injured almost all of the 2018/19 season and Dan Robson and Thomas Young have all struggled for minutes.

Perhaps the main reason Wasps are falling short of their previous heights is due to a lack of a clear game plan. Just two seasons ago Wasps were lethal in attack, however, without players of the calibre of Cipriani and Wade, it has been difficult to continue their attacking style of play.

Perhaps Dai Young is to blame? A fantastic servant to Wasps but something needs to change and with wins lacking his time at the club could be over very soon. 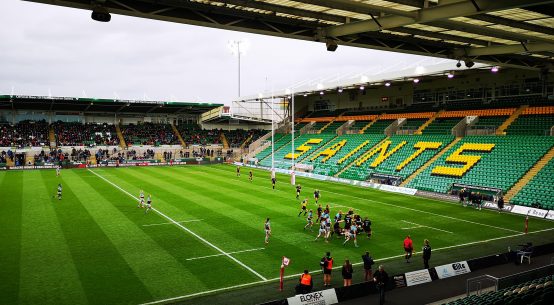 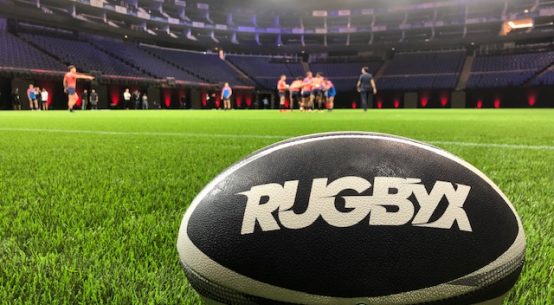