Skip to content
You are here
Home > Features > Ian Darke part one: On getting into the industry 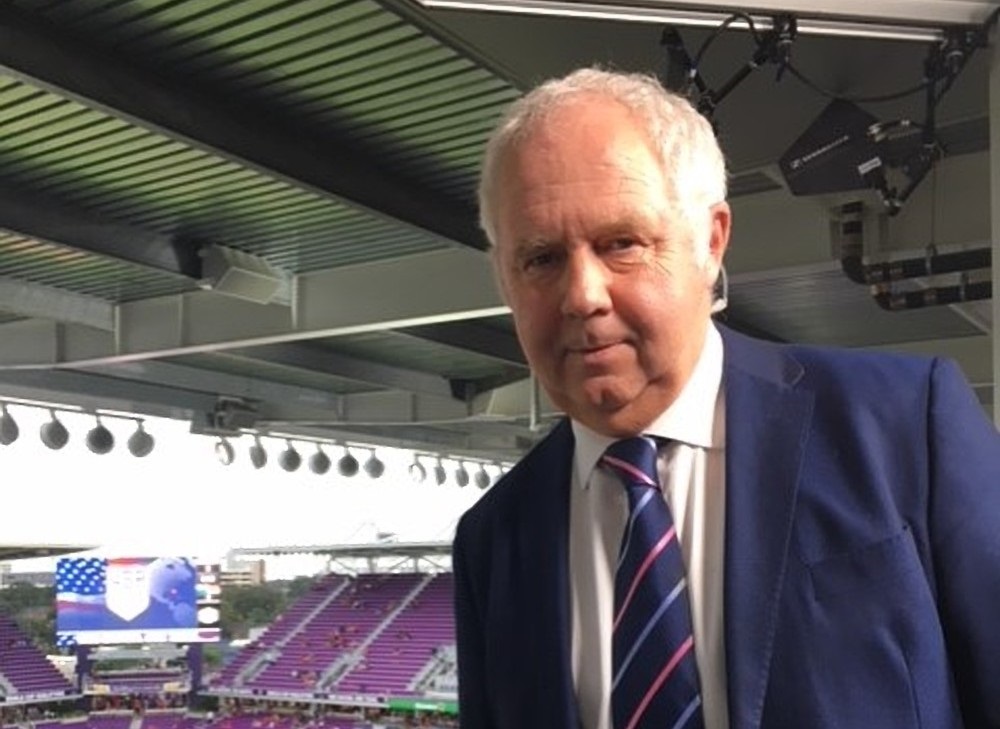 How do you become a leading light in British sports commentating? Sports Gazette’s Ben Morse met up with Ian Darke to find out what makes a good commentator and how to get into the industry.

In the first of this two part interview, Ian tells us about his route into the media industry and offers his advice for following in his footsteps into broadcasting.

Being a sports commentator means that you are more likely to be recognised for your voice rather than your name. If you were to ask the average football fan who Ian Darke was, you would probably draw a few blank looks.

For a man whose voice is heard by football fans across the country every week, Ian only discovered that he wanted to become a commentator once he reached Broadcasting House, as he said: “People said to me when I first arrived at the BBC ‘your voice is quite well suited to commentary. Have a go at doing some’. So I did a lot of test commentaries, just into a tape machine, like we’re talking into now. I basically made a lot of mistakes and discovered how difficult it actually is to do’”.

Darke started commentating on boxing with his first assignment actually being Muhammed Ali’s last career fight against Larry Holmes, which Ian describes as a “really sad occasion where he [Ali] got badly beaten up at the end of his career”.

Darke knew from an early age that he wanted to work in the sports industry and after realising that playing football would not provide a professional career, he resorted to the media as an alternative path to remain involved with sport. When starting out, every journalist had to cover news reporting before they could specialise in sport, so when Ian got his first break at BBC Radio Leicester, this was his primary focus.

“I was pretty friendly with the guy who did the sport, and therefore covered Leicester City and Leicestershire cricket, and he could see that I knew quite a lot about it. So if ever he had a day off or wanted a weekend away, I’d fill in and do the sport for him.”

He eventually moved down to London after finding a job on BBC Radio 2. He started commentating on boxing, and then moved into football commentating in 1989.

This was an easy decision with football being Ian’s true passion (he is a lifelong Portsmouth supporter) but with so little football being broadcast then, relative to today, football commentating opportunities were not abundant, which made it hard for him to, as he describes, “get into that little club.”

During our chat at our local pub, to the backdrop of pints being pulled, people chatting and the phone ringing, Darke stressed that for someone to succeed in the broadcasting industry, they must be prepared to go and forge a career themselves. “I kinda had to make it happen really,” he told me. “also practice is important. If I was getting into broadcasting now, I would buy one of these dictaphones and speak into it while watching a game. Basically get used to talking in front of a microphone.”

He also emphasised that when learning the ropes in broadcasting, it is important to just  be yourself to find your style of broadcasting. He said: “Don’t try and be someone else. You can be influenced by other people. You can say ‘well I like what he’s doing, but I don’t like what he’s doing.’ But don’t try and be that person. Always be yourself.”

Darke admitted that he doesn’t really suffer from nerves when he commentates nowadays. He said: “Generally speaking, nerves no, but you need adrenaline. You don’t want to be so laid back because you really have to concentrate hard . Even now I find I really have to work hard for the whole 90 minutes.

“There’s so much going on in a game. There are so many cameras. I think this is the hardest era to be a commentator. There a few things in your favour like the fact that you have more backup info but now players are wearing numbers like 97 or if your doing a team with stripes like Newcastle, which means you’ve got to concentrate.”

Tune in tomorrow to find out what Ian Darke thinks are his most memorable moments with the microphone, the match that he would most like to have worked at and, most importantly, who his favourite co-commentator is……. 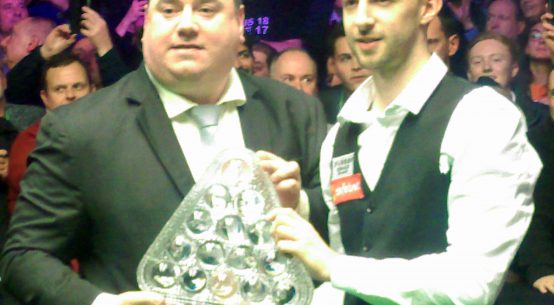 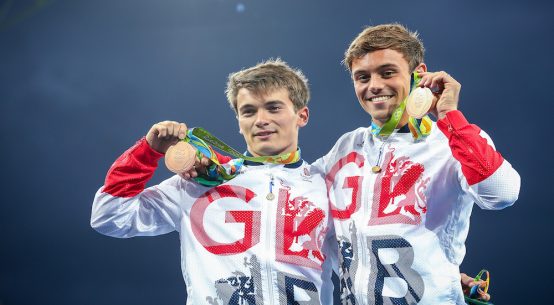 “I know I can perform under pressure now on the biggest stage”: Team England’s Dan Goodfellow on Olympic Bronze, Tom Daley and Commonwealth Games