The International Swimming League arrives in London this weekend, with the Queen Elizabeth Park welcoming athletes from the four European based teams.

Some of Team GB’s leading lights such as Adam Peaty, Duncan Scott, James Guy and Benjamin Proud will be in the pool, but not competing in the same teams, as the League is not based on nationality.

The four teams competing this weekend will be London Roar, Energy Standard, Iron and Aqua Centurions, all attempting to qualify for the Las Vegas final in December.

The team format of the ISL isn’t the only variance from traditional competitions, with the focus also moving from time performances to a points-based system.

Swimmers compete in events earning points for their teams which go towards their meet total, which then determines the score they receive at the end of the meeting.

The winners of the meet receive 4 points, with second, third and fourth receiving 3, 2 and 1 points respectively.

The points awarded for races varies depending on the event, with relays earning double that of individual results. 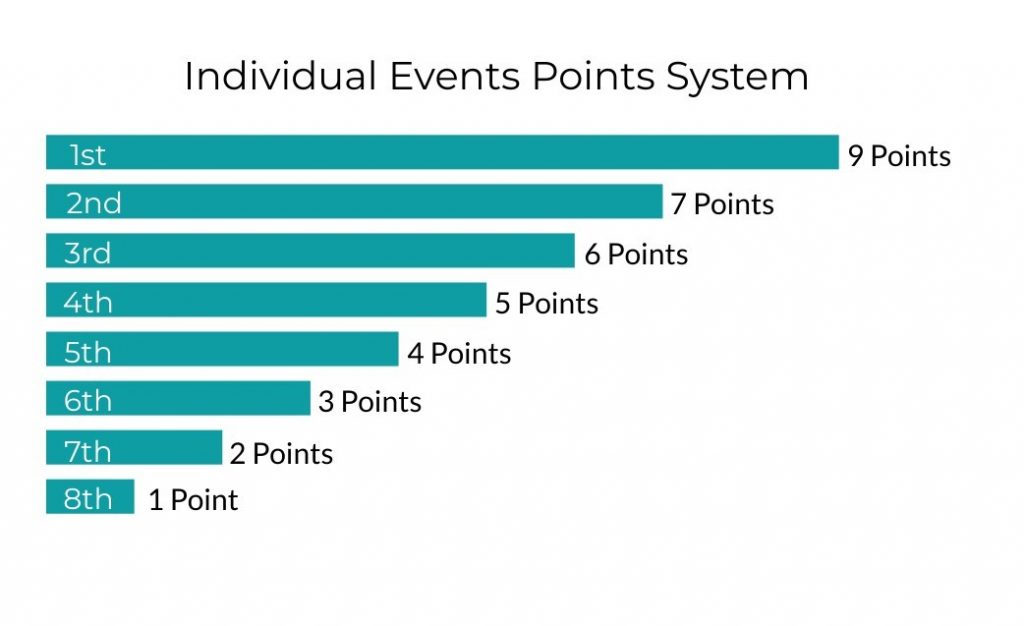 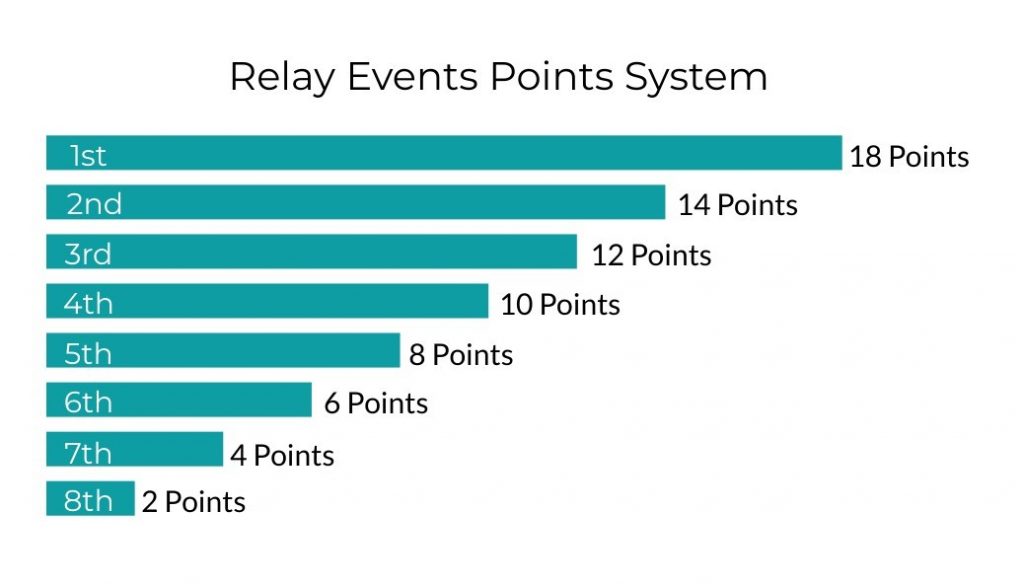 The meeting ends with Skin races, which go over three rounds of the same distance, with the four last finishers being eliminated after the first round. Two more groups are eliminated in the second round, leaving the final to decide the winner.

These Skin races carry the most points for any event and have not been a feature of international competitions before. 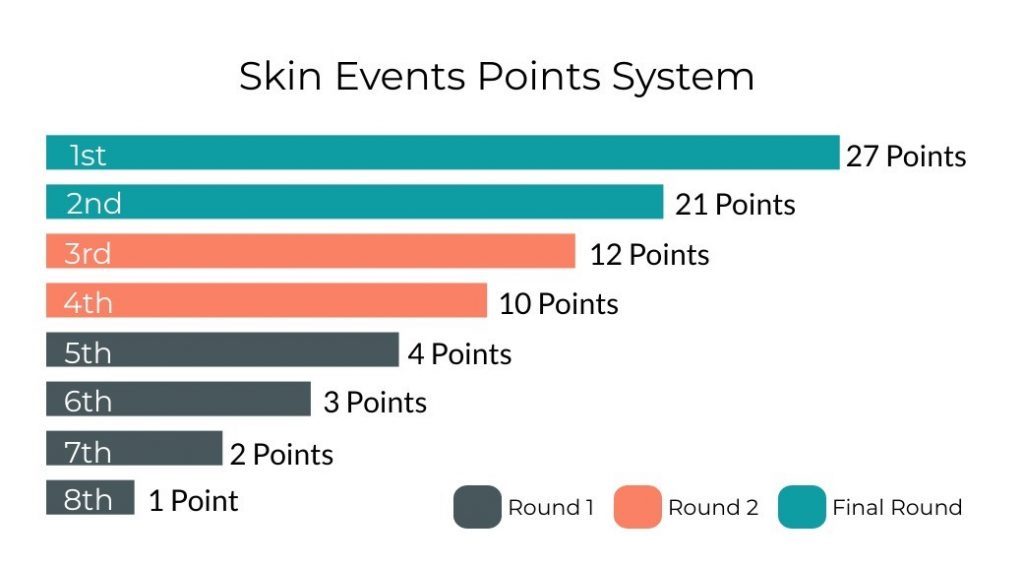 Aqua Centurions cannot qualify for the Las Vegas final, as even a first-place meet finish would not see them jump to the top of the European group.

London Roar and Energy Standard are currently top of the European table with eight points each, but Iron could still cause a major upset if they win the London meet.

The two top teams in the European group will face Cali Condors and LA Current in the League’s final meet on December 20 and 21.