Skip to content
You are here
Home > Features > James Glassup: meet one of football’s unsung heroes 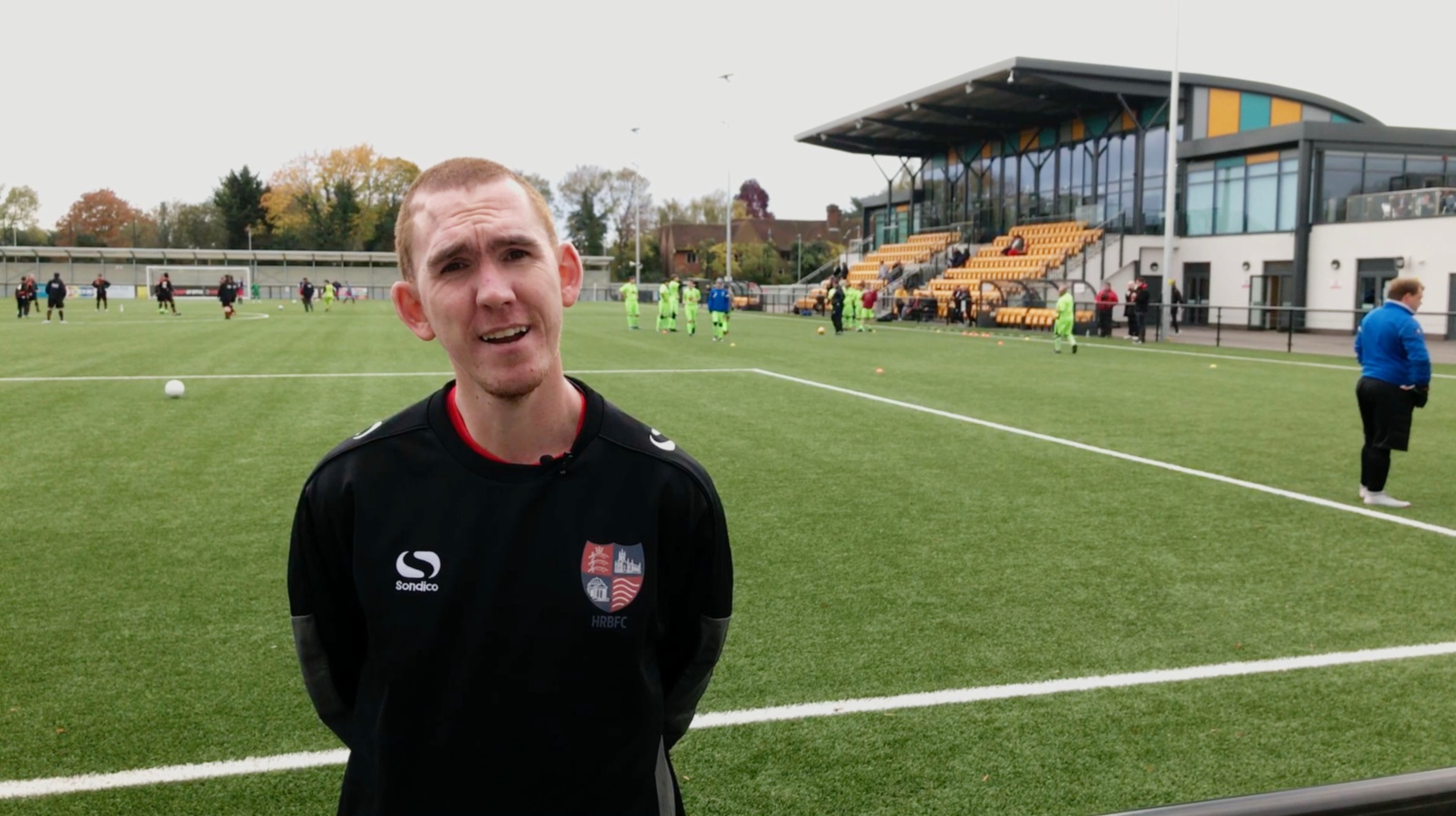 If you were to ask typical football fans to pick out a star of the game, the obvious names would likely come up more often than not.

But those who truly love football know that hidden beneath the glamour of elite competitions such as the Premier League and La Liga are a number of people who make the game tick.

James Glassup is one such person. Assistant kitman at Hampton and Richmond Borough FC in the National League South, Glassup displays a level of commitment to his club that inspires all around him.

Born and bred in Hampton, Glassup first became a regular at the Beveree as a fan in 2004, supporting his cousin who played for the side and friends who were in the academy.

After several years displaying unrivalled levels of support he was offered a job in the club’s bar, where he worked for two seasons before being given the chance to lend a hand to long-serving kitman, Malcolm Taylor.

Now going into his seventh campaign in the role, Glassup travels home and away with the side and is recognised as a key member of manager Gary McCann’s coaching staff.

His attention to detail, friendly attitude and passion for the game ensures that McCann and his team have everything they need before, during and after a game.

Nothing is too much trouble for Glassup and he has often been lauded by members of rival clubs for his welcoming approach, helpful nature and ever-present smile.

During his time at Hampton, Glassup has experienced the many highs and lows of non-league football.

He picked out the Beavers’ 2016 Isthmian Premier Division title win as one of the best days of his life, while last season’s route to the FA Cup first round was up there, too.

But it’s not just his work with the first team that makes Glassup stand out as a star of the game.

Having helped set up the Feltham Bees disability team in his younger years, he was asked by a Hampton board member whether it would be possible to achieve something similar at the Beveree.

Between Glassup and his father Bill, they duly formed the HRBFC Pan-Disability side. Six years on, they are still going strong.

Despite suffering from hydrocephalus and cerebral palsy, Glassup seamlessly combines administration, managerial and playing duties for the pan-disability side with his commitment to the first team.

His work ensures opportunities to get involved in sport are available to everyone and his dedication to the game and the club as a whole make him a key figure at Hampton and Richmond Borough.

While Glassup enjoys a rare break during the off-season, you can bet your bottom dollar he will be itching to get back in the dug out ahead of Hampton’s first pre-season game at home to Harrow Borough on July 6.

Peter White
Peter, 25, was born and raised in Leeds before moving to Wiltshire at the age of five. He returned to Yorkshire after secondary school and graduated from the University of Leeds with a degree in geography in 2015. Following graduation, Peter spent time travelling in South-East Asia before embarking on a brief but valuable career in retail management. Sport has always been Peter’s passion, having been a dedicated member of several sports teams throughout his life and having been an avid follower of everything from snooker to judo since a young age. Football is his main sport and, true to his roots, he is a big Leeds United fan. He is currently studying for a Master’s degree in Sports Journalism at St Mary’s University, hoping to ultimately secure a job in the industry. Peter’s first experience of journalism came as a regular contributor to his school newsletter, while he had several short articles published in local and regional newspapers while still at school. In his second year of university, Peter hosted a weekly radio show on Leeds Student Radio, while in his final year he progressed to the role of sports editor of The Gryphon, the University of Leeds student newspaper. This position allowed Peter to gain much of his journalistic knowledge and experience, conducting high-profile and exclusive interviews, introducing numerous new features and developing his knowledge of many sports and their regulations. 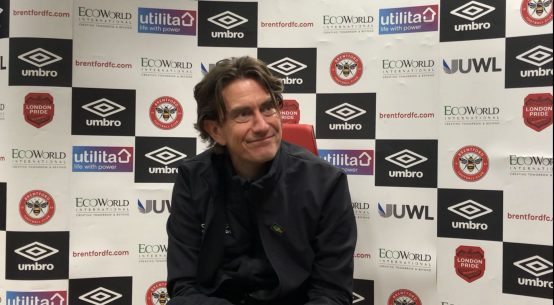 “I can’t praise him enough” – Thomas Frank on Josh Dasilva