Skip to content
You are here
Home > Features > Jay Lemonius on LGBT inclusion in football, racism and inner acceptance 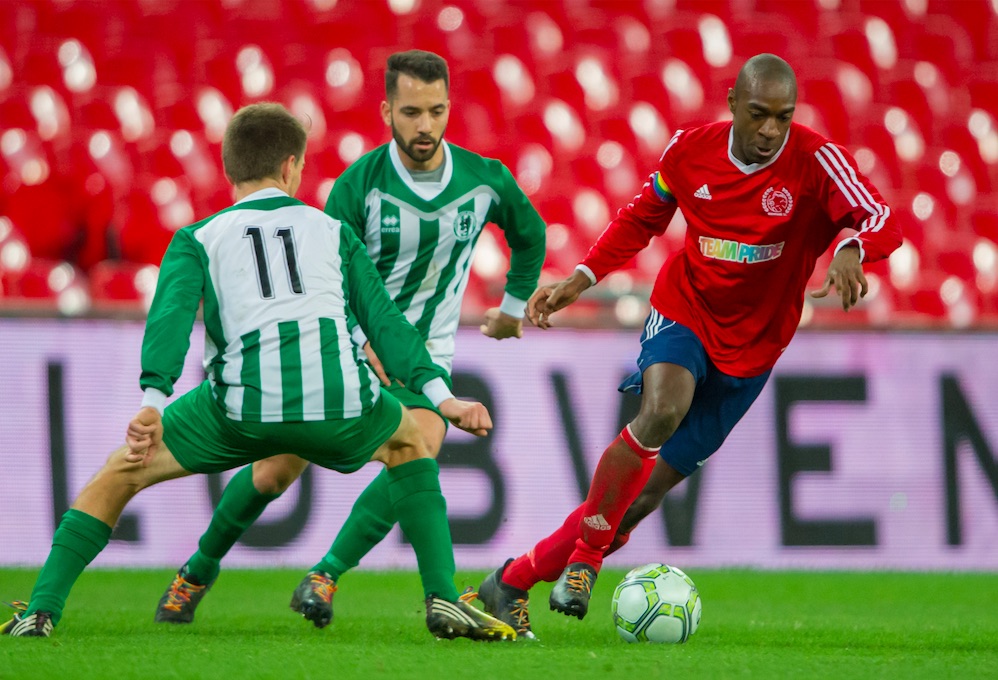 Imagine not feeling welcome in the sport you love because of your sexual identity.

Football is one of those spaces that historically has not been welcoming to LGBT players, particularly in men’s professional football.

However, there is change occurring at the grassroots level.

Jay Lemonius has been playing football for as long as he can remember and currently plays for Stonewall FC, an LGBT inclusive club.

He has encountered numerous challenges throughout his life, from searching for inner acceptance to racism.

Lemonius spoke to the Sports Gazette about his experience playing football, and the work he does with Stonewall and the Rainbow Laces campaign.

“I’ve been on a very interesting journey, not only with football but with my personal identity and experiencing growth,” said Lemonius.

“I think inner acceptability is something that all LGBT people go through and it depends on your context, the complications that they may be going through.”

One of those complications is what comes with being a gay footballer and a person of colour.

With recent events, racist abuse is still rife in football and for Lemonius, much of the racism he experienced came from within the LGBT community itself.

“LGBT people of colour don’t necessarily feel there are safe spaces for them. So that adds another barrier to participation, whether it’s LGBT clubs or whether it’s community places, it’s just those additional barriers.”

Breaking down those barriers is not simple, but increased visibility and sharing positive stories can help bring those walls down.

He believes that clubs can do more to make LGBT players of colour welcome.

“If we could use a club like London Romans to engage more with LGBT people of colour, so it’s not just in football but engaging in LGBT spaces that are safe, then I think that could show the power of sport as a whole in creating links with community and bringing people closer together.”

Lemonius, who was recently named on the prestigious Football Blacklist, says that two things saved his life; coming out and football.

Football gave him a place to be and an avenue in which to express himself on the pitch, which stopped him from getting involved in potential troubles growing up.

Coming out opened up a part of his identity that a lot of people struggle to come to terms with.

“I think particularly as an athlete, as a player, sort of reconciling playing football with being LGBT can sometimes be challenging. But more important is that inner acceptance, feeling comfortable in your own skin. Obviously that’s helped by being around people who celebrate you but also it’s a really important journey that people have to go on in terms of reconciling parts of their identity.

Throughout his personal experiences, Lemonius has now found himself in a place where he is not just being accepted, but celebrated for who he is.

“For me it’s been a really fascinating and enlightening journey, and I feel lucky enough to have come through the other side, and be able to play freely and be more confident about being my authentic self.”

Three years ago, Lemonius got involved with LGBT charity Stonewall and is now their sports campaign manager.

Stonewall launched the Rainbow Laces campaign in 2013, kickstarting a much needed conversation around LGBT participation in sport.

While the campaign holds a large focus for the charity, the work Stonewall does extends all year round.

Two years ago, Stonewall launched a partnership with the Premier League off the back of the campaign to help support their work on LGBT inclusion year on year.

The work extends to helping the league with their communications, working with the authorities to streamline reporting of harassment and hate crimes and supporting players who may be gay, bi or questioning.

“Stonewall as an organisation, we understand the importance and the impact of the campaign but a lot of the work we do outside the campaign period looks to address those challenges that happen year round.”

One of the difficulties in combating harassment is how it is dealt with when the abuse is taking place on social media.

Stonewall’s focus is more on the ground level, but Lemonius says that they support organisations like Kick it Out to help create safer online spaces.

“As an organisation, what we try to do is celebrate LGBT people. Tell their life stories, give people a positive message around equality and the campaign as opposed to reacting to social media.” 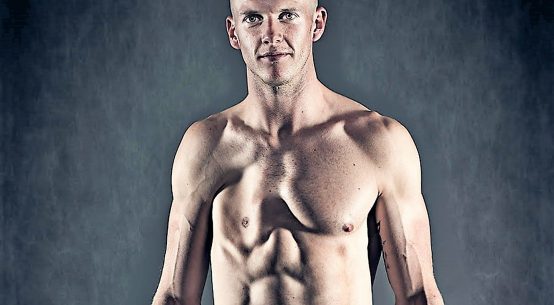 “I was not put on this earth to play cricket”: Lewis Hatchett on missing half a rib cage, the stigma of body image and an extraordinary drive to defeat adversity 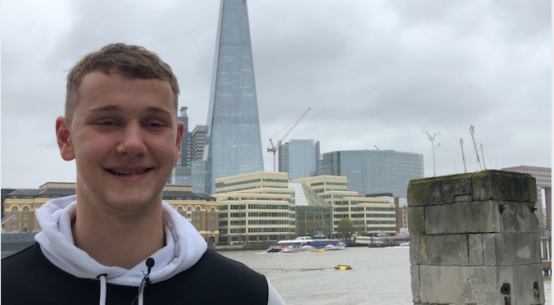