Skip to content
You are here
Home > Combat Sport > Boxing > Johnny Nelson: “I think the loser of this fight retires but the winner possibly will go on to fight another big name in the heavyweight division” 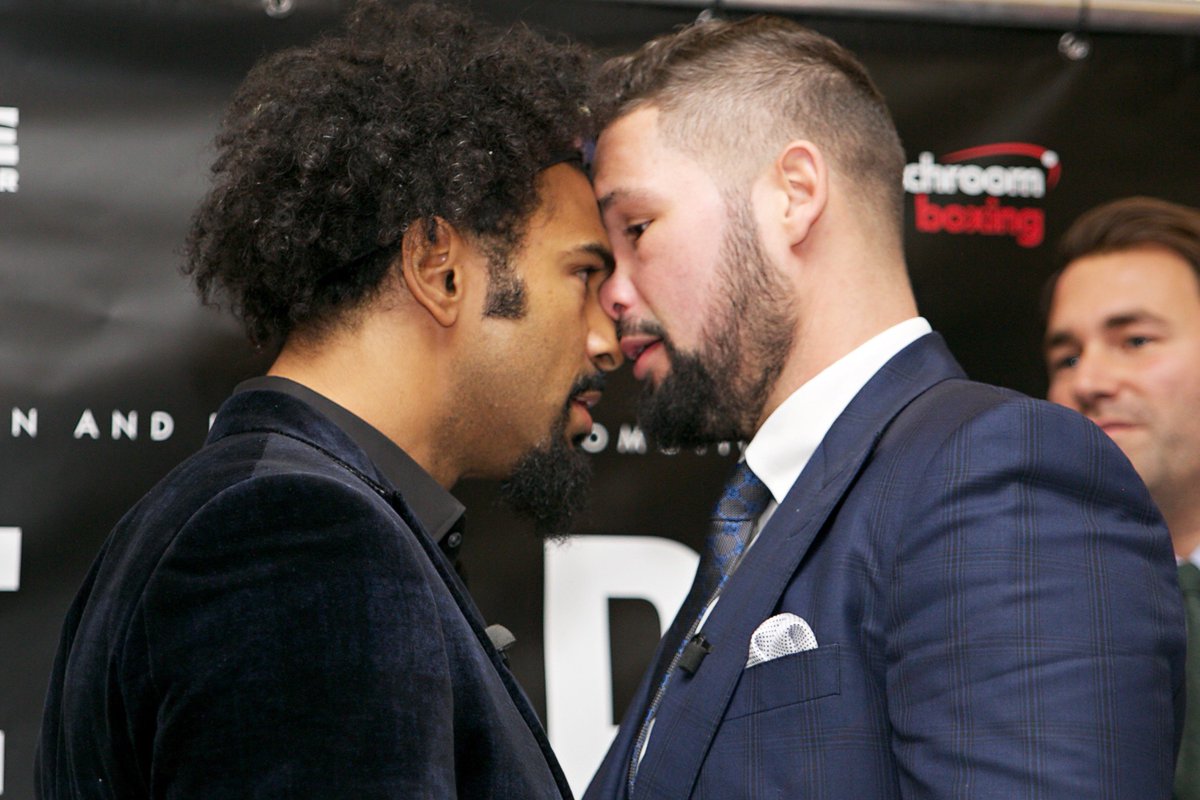 Saturday marks the long awaited rematch between David Haye and Tony Bellew at London’s 02 Arena.
The rematch, which was due to take place on 17th December last year, was postponed due to Haye suffering, what he labelled, a “freak” accident.
The rematch comes after Bellew upset the odds by a long margin by beating Haye in March last year with the referee having to step in towards the end of the 11th round, waiving Haye unable to continue.
But the fight wasn’t without controversy, as Haye tore his Achilles tendon midway through the 6th round of that first encounter, making it almost impossible for him to move on his feet.
Haye showed heart in that fight, but it wasn’t enough to see him through and we are lucky enough to be able to get the answer this weekend to one of British boxing’s big “what if’s?”
Johnny Nelson is a former cruiserweight champion and current boxing pundit for Sky Sports. He interviewed the two fighters together recently in the build up to this long awaited rematch and insists we could see something quite different from last time.
“Initially, it’s clearly a different fight to what we saw last time,” he said. “I think David Haye is going to come in lighter than last time and nowhere near as complacent as before.
“He’ll come in as a dangerous animal, because he’s hungry, his career is on the line so I really expect David to come in and use brains instead of brawn.
“In the last fight, he basically came in and tried to bulldoze Tony Bellew. He showed no respect for what Tony had and that was a detriment to him.”
The first fight between these two posed so many questions. How would Bellew cope fighting at heavyweight? Did Haye still have what it takes at the age of 36?
Because of the outcome, only some of those questions have been answered but Nelson contends there is advantages for both fighters coming into the rematch.
He said: “Both fighters know each other now and know each other well, meaning they know the strengths and weaknesses. They know what works and they know what to avoid.
“Tony Bellew now knows he can beat David Haye because of what happened the last time. You gain so much confidence going up (in weight) and beating someone like Haye especially now having felt the power he (Haye) possesses.”
Ultimately, the interest in this fight lies with the consequences for both men, win or lose.
There is no doubt that there is more pressure on Haye to prove not just to himself, but also to the rest of the boxing community that he’s still got it, now at 37 but Nelson claims he has to approach this fight differently.
Nelson said: “With what happened last time and the way David was just swinging wildly, he’s got to just box this time.
“He’s got to use all his skill-set to defeat arguably one of the top fighters in the world right now at that weight.
“But, at David’s age, can he do that? You look at performances particularly in his last four fights and think ‘has he still got that in him?’
“In the past, he’s been able to be complacent because he’s not really had the threat Tony possesses but now his career and everything else is on the line, so he really does need to step up his game.”
This fight also brings with it opportunities for both fighters. If Haye wins convincingly a fight with Anthony Joshua could more than likely be on the cards.
A Haye vs AJ fight would be appealing to promoters not only because it’s a fight that could be marketed as one of the best British boxing heavyweight bouts of all time, but it would sell out a football stadium here in England. And, for promoters, that can only mean one thing, money. If it makes money, it makes sense, as the saying goes.
Nelson said: “I think the loser of this fight retires but the winner? Possibly will go on to fight another big name in the heavyweight division. For David, it could be an Anthony Joshua or even a Joseph Parker? It’s a fight that I can see happening.
“For Tony, I think he’s comfortable. He’s set out what he wanted to do career wise. If he walked away today he’d be happy but he’ll always be up for the challenge and I can see him going down that route.
“I do like the idea of Joshua vs Haye though because that is the big money fight, and all roads for David Haye lead to Anthony Joshua.
“So there’s opportunities for the winner here and the loser will find it hard to carry on.”
As Nelson suggests, predictions for this fight the first time round were a lot more straight forward. Bellew was a huge underdog last time out making Haye a popular pick and although Haye will be the favourite Saturday night, it’s going to be a tough one to call.
“If David can turn back time, and be the David of old I would then expect him to pull it off, but if he can’t turn back time, it could be a long night.”
Featured image credit: @butterfly_boxin
Share on Facebook Share
Share on TwitterTweet
Share on Google Plus Share
Share on Pinterest Share
Share on LinkedIn Share
Share on Digg Share 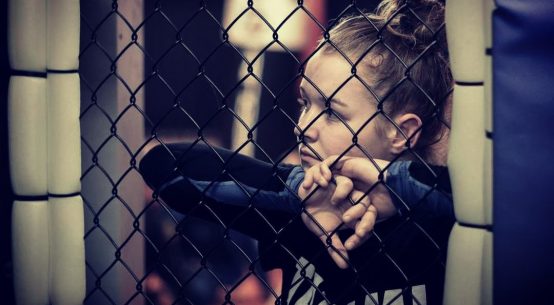 “You mean I get permission to punch my mum in the face every day? I love it!” A look at Cory McKenna’s incredible journey so far