Skip to content
You are here
Home > Football > Jürgen Klopp: is the bubble bursting? 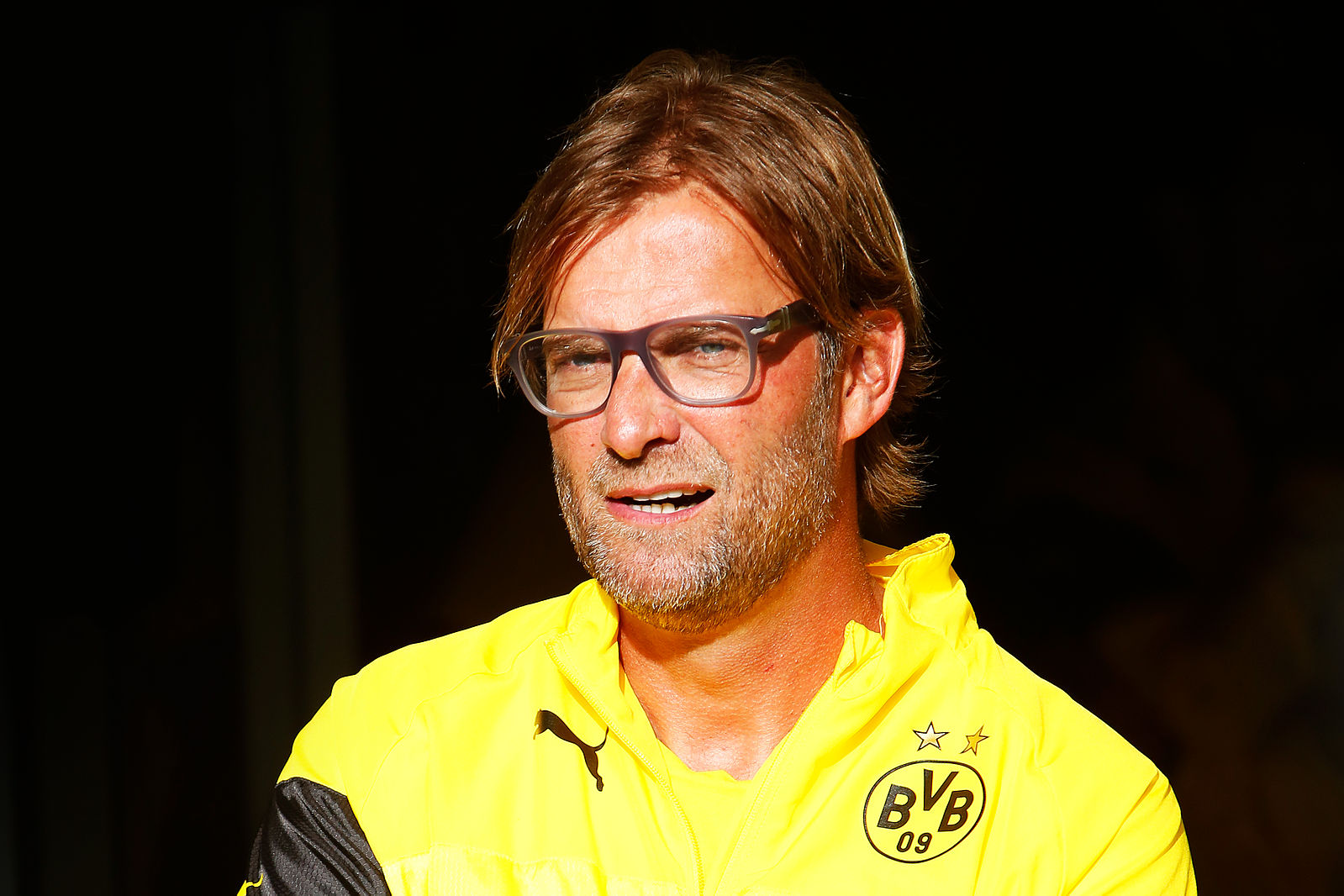 So how long can Jürgen Klopp get by on his reputation as a manager at a previous club and his personality alone?

It is unquestionable that Klopp has had a positive effect at all the clubs that he has coached at. It took a while for him to implement his ideologies and methods at Mainz in his first coaching job, but it offered the perfect platform for him to discover the philosophies he believed his teams should play with.

He also experienced both promotion and relegation with Mainz, which made him ideal for the rigours of coaching a top team in Europe.

His effect at Borussia Dortmund was more immediate as in his first season in 2008-09, he moved them up from 13th to 6th. He continued to excel and, in 2010-11, his unique style of “rock and roll” football brought Dortmund their first league title for 10 years.

He did the unthinkable and repeated this feat in the following year. Many believe that these two title wins shocked Bayern Munich out of their slumber, and why they have become such a behemoth in German football.

What makes these achievements even more impressive is that he continued to stick to his principles and played his high pace, high pressing football that often just blew away teams. He moulded Dortmund into an extremely fashionable club that was a popular destination for not only established players, but also young players.

Klopp invested a great deal of money and playing time in the youth system. This was a sensible decision by Klopp as a number of players who came through the system- like Marcel Schmelzer and Mario Götze- played key roles in the title winning times.

After his short sabbatical in 2015, he was appointed as the Liverpool manager after the sacking of Brendan Rodgers. His appointment was greeted with a sense of excitement that may never had been seen before. He arrived with the belief, and I was among the believers, that he would transform Liverpool from nearly-men into trophy winners..

The feeling around the club was immediately improved after the poor start to the 2015/16 season. Liverpool finished 8th but that was looked past and instead the fans looked forward to a more successful season next year. In the preseason of the 2016-17 season, Klopp’s main signings were Sadio Mane, Georginio Wijnaldum and Joël Matip as he focused on getting rid of the dead wood in the squad.

Liverpool went on a pre-season tour to the USA where stories of rigorous training regimes began to circulate and defeating Barcelona 4-0 at Wembley only helped to heighten expectations. Finishing the season in 4th place in the Premier League and qualification for the Champions League Qualification stage, classed the season as a successful one in most people’s eyes.

Liverpool again played some encouraging football during the 2017 pre-season, going unbeaten including a 3-0 defeat of Bayern Munich. Their transfer market activity was less than ideal with the exception of the signing of Mo Salah, Andy Robertson and Dominic Solanke.

They had a baffling pursuit of Virgil van Dijk and the Philippe Coutinho to Barcelona saga was unsettling. Whereas this may not have reflected badly directly on Klopp, but both instances smack of ineptitude throughout the club. On the field, it has been a mixed bag.

The team had some brilliant results and performances that you would associate with the Klopp brand of football – the 4-0 victory over Arsenal in particular – which was full of the pace and penetration that Klopp demands.

On the other hand, the same problems that were seen last year have re-emerged and it is these that the manager should be getting questioned about. The long-standing issues revolve around the defence as too many individual errors are made, suggesting that the personnel are not good enough, and Liverpool repeatedly concede goals from set pieces, suggesting that training is not specific enough.

And it not actually that Liverpool concede a huge amount of goals. In fact, in Klopp’s full season in charge, Liverpool conceded 42 goals which was the 5th lowest out of any team in the country.

It is more the types of teams that they were conceding to and the nature of these goals that should worry Jürgen Klopp. Liverpool developed a habit of conceding at home to lesser teams that came to Anfield which resulted in a surprising number of draws which derailed their early season title push.

The lack of progress seen as a defensive unit is what should be worrying for the Liverpool fans.  Particularly in the short-term mindset that many football teams adopt, Klopp’s reign as a manager might start to be seen as very similar to that of Brendan Rodgers’;  a lot of optimism from the manager but ultimately unable to transform the team to genuine title contenders.

In my opinion, I believe that given enough time, Klopp can develop the team into a one with real title winning aspirations, but that does not completely remove the need to ask these important questions.

So how come the media seem happy to let Klopp coast by without answering some tough questions whereas other managers in a similar position would have some serious questions to answer?

Klopp’s infectious personality is possibly the key stumbling block and most interesting aspect of this debate that needs discussing. We were all aware of his amicable, jovial press conferences where he jokes with the journalists, his deep rumbling chortle, and his energy on the touchlines during his time at Dortmund. But it was only when he arrived in Merseyside did we all fully fall under his spell.

His disarming and relaxed nature makes journalists seemingly weak at the knees, resulting in easier questions being asked, and as he is so willing to give quotes, there is no need to ruin a good relationship with him.

This is a very career-ordinated look by the journalists, which is understandable, but is not what the fans would like to hear as they want to know if Klopp is addressing the defensive issues that Liverpool possess as this has been a problem for well over a year now.

I think most football fans want Jürgen Klopp to succeed at Liverpool (well, maybe not the blue half of Merseyside) because of how genuine, friendly and different he is compared to other managers. He is probably the only manager in the Premier League who brings energy to a press conference and is a breath of fresh air for English football.

I believe that the emphasis is on the journalists to ask those tough questions to extract the answers that the fans want to hear. 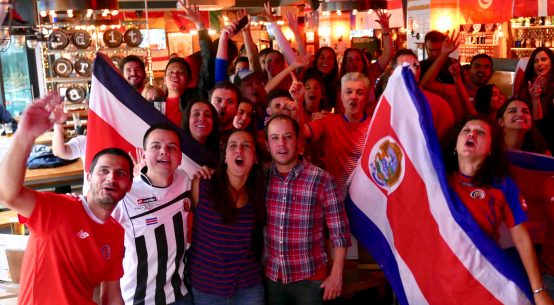 Watching with the World 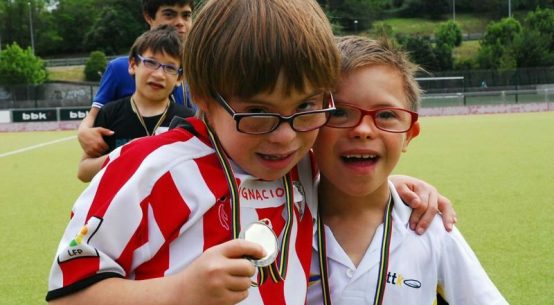