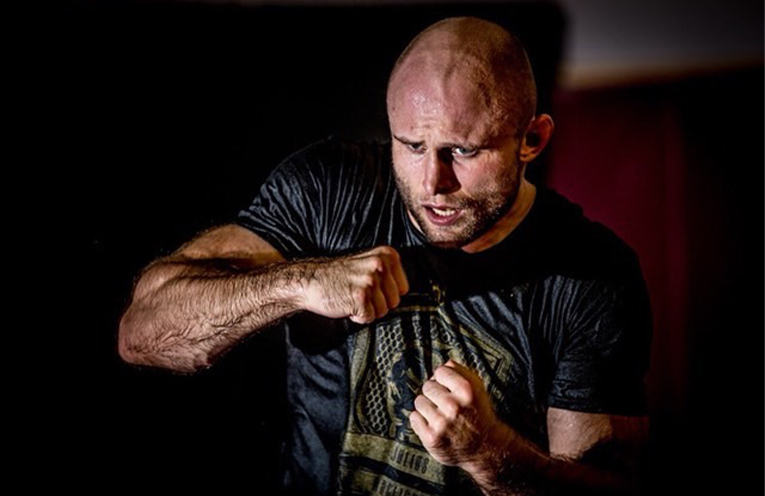 It was reported earlier this month that the Legacy Fighting Alliance’s (LFA) light-heavyweight champion Julius Anglickas, has taken the next step up in his career by signing with the UFC’s arch-rival, Bellator MMA.

The Lithuanian-born fighter has put pen to paper on a four-fight deal that sees him placed into a hard-hitting division with the likes of Melvin Manhoef, Phil Davis and the reigning Bellator light-heavyweight and heavyweight champion Ryan Bader.

Anglickas, 28, holds a professional record of seven victories, to one defeat, with a mixed range of stoppages maintaining his 100% finishing rate. Throughout his career, Anglickas made it clear that his all-time goal was to become history’s first male Lithuanian UFC fighter.

He became the LFA light-heavyweight champion in his debut fight for the promotion, submitting Clayton York in the second round of their fight. York was previously undefeated, holding a professional record of five wins and no losses.

In the run up to winning the title in the main event of LFA 60, Anglickas said to Phoenix Carnevale on AXS TV, that he was expecting some big calls from the UFC and surrounding promotions to try and capture his signature.

His dream looked close when he was called to fight on the UFC’s talent scouting show, Dana Whites Tuesday Night Contender Series. On Season 3 Week 8 of the show, Anglickas put in a winning performance by submitting his opponent Karl Reed in the third round via a well-executed Rear Naked Choke.

However, after a dominant performance, it came as a shock to most viewers that he was not offered a contract by Dana White and the UFC. Just two months down the line, Bellator MMA gave him an opportunity to rise to the top of the game by competing in their experienced and dangerous light-heavyweight division.

When speaking to The Sports Gazette, Anglickas said that he was happy to represent his country in all aspects of mixed martial arts and that he would not feel upset if another male Lithuanian fighter was to sign for the UFC. He now has another target in sight.

Anglickas looks to take the road to light-heavyweight gold slowly. However, he is confident he will be able to climb his way to the top of the division and is willing to fight anyone to do so.

In a division that only sees 17 fighters compete, should his four-fight contract go to plan, Anglickas will be sure to cross paths with most of its roster. His debut was announced earlier last week against the undefeated submission specialist, Jordan Young.

Anglickas began training in mixed martial arts in his early teens. First training in wrestling, then expanding his skills to boxing and jiu-jitsu, he became the St. Louis golden gloves champion in his current home state of Missouri, USA.

He was influenced by mixed martial arts legends such as Chael Sonnen, Thiago Silva and Nick Diaz. When he was first breaking through, he bumped into Diaz and was impressed with his professionalism, this influenced Anglickas to become a well-rounded and humble mixed martial artist.

Anglickas said he would welcome a match-up with his ‘idol’, Chael Sonnen. Sonnen became an infamous icon for the sport during its early years, with cleverly delivered trash talk which contributed to his ‘bad guy’ persona. He grew up watching Sonnen and believes that he balanced the perfect combination of trash talk with backing up what he said when he fought in the octagon.

Despite Sonnen throwing down the gloves earlier this year, it is not unheard of for a fighter to come out of retirement for an exciting bout, especially when fighting an up-and-coming prospect like Anglickas.

Anglickas drew upon an earlier part of his career when he and his team were close to securing a kickboxing match up with another one of his idols, Thiago Silva. The bout was due to take place at Madison Square Garden. Silva’s team were looking for a last-minute replacement and contacted Anglickas’ striking coach to ask if any 205lbs fighters were available to fight. Anglickas accepted the fight and was raring to go. However, the match up was cancelled due to concerns with his inexperience coming into the fight, as his record stood at just two wins, to one loss.

After this, he took his training to the next level and began to fight actively over the next year, recording four professional bouts in only eight months. This meant leaving his family behind in their adopted home state of New York in order to focus on MMA.

Many fighters struggle with the sacrifices and levels of commitment it takes to reach the very top level. However, Anglickas has never seen the distance between him and his loved ones as a problem due to his experiences growing up. Anglickas felt that family and friends could be a distraction to his training, therefore living alone allowed him to focus entirely on fighting.

Anglickas moved over to the US when he was 14-years-old with his older brother, Gabe. Their parents had relocated to the States many years beforehand. This meant distance from his immediate family was something he had had to overcome from a young age. Despite returning home during the holidays to spend time with them, living away from his loved ones allows Anglickas to solely focus on his training and his team at St Charles MMA, Missouri.

The light-heavyweight prospect still looks to become one of Lithuania’s greatest mixed martial artists, and he relishes the opportunity to fight some of the biggest names in the sport today.

Julius Anglickas will take on Jordan Young at Bellator 233 on November 8th at the WinStar World Casino in Thackerville, Oklahoma. With a card that sees the former title contender and current light-heavyweight fighter, Muhammed Lawal, compete in the co-main event.

Jake Jones
Jake is the combat sports section head who has a background in Film, Television and Digital Production. He is an MMA enthusiast with previous experience covering Cage Warriors, BellatorMMA, FAME MMA UK and Cage Warriors South East Academy at their live events. He has also taken part in many digital based projects ranging from directing short films to creating promotional print-based products for charities and local businesses. Follow him on Twitter and Instagram at either: Jake_MJones or JakeJonesMMA 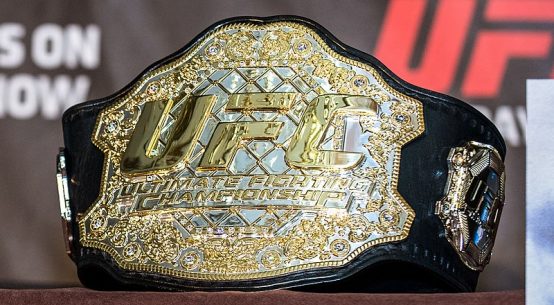 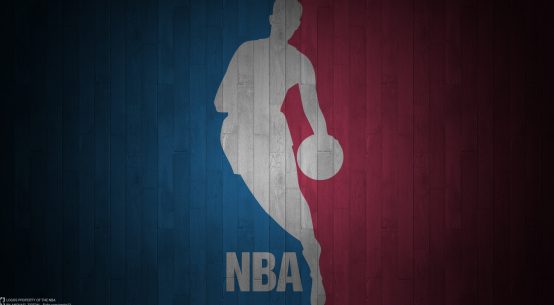