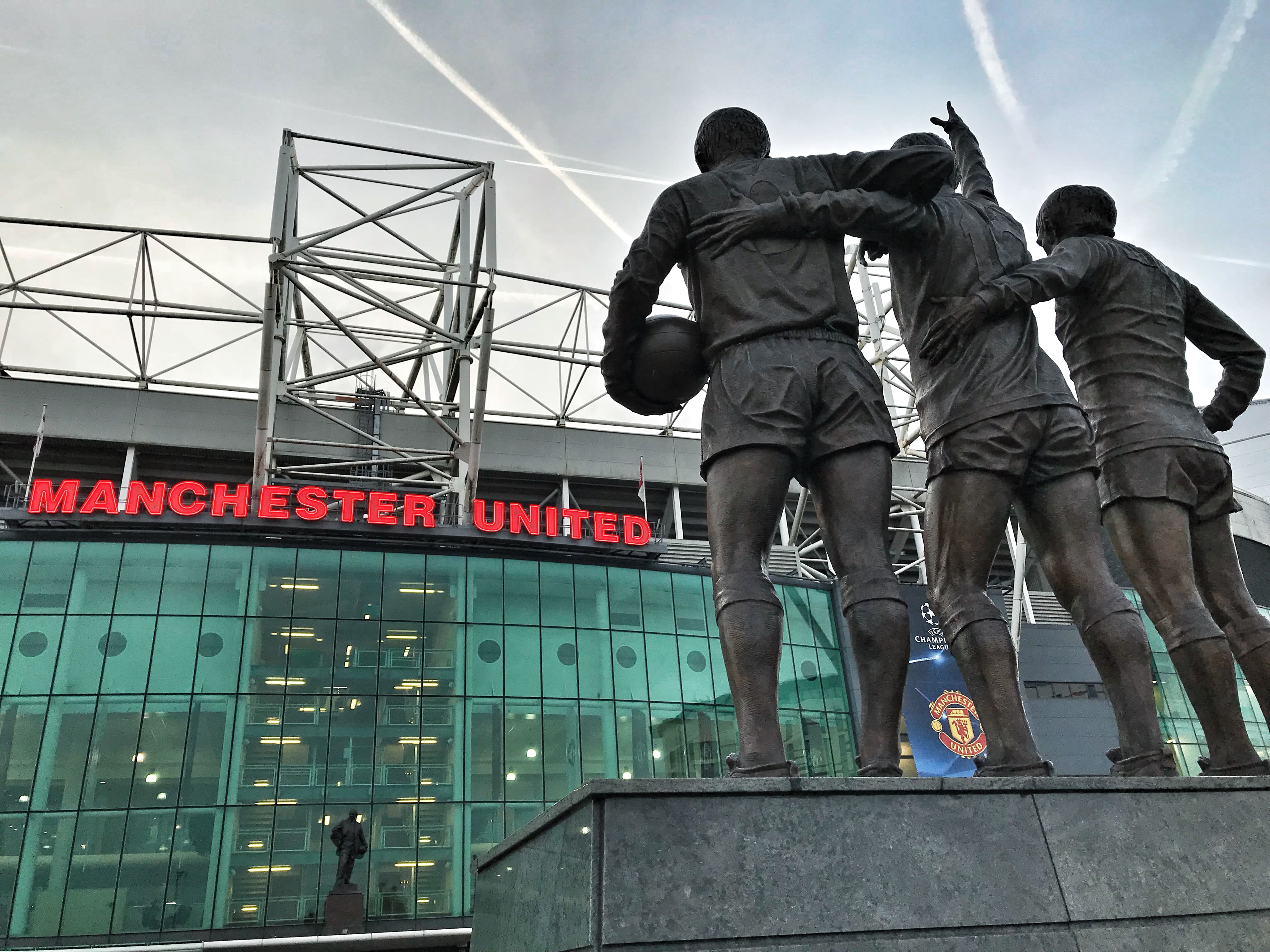 November will always be a special month for Manchester United supporters. November 6th marks 32 years since Sir Alex Ferguson was appointed as the club’s new manager in 1986, and he signed a young Eric Cantona from Leeds United on November 26th 1992.

However, much has changed since the glory days of Ferguson and Cantona. Now in their sixth season of top-flight football since Ferguson retired in May 2013, Manchester United are no longer the dominant team they once were.

Three managers – David Moyes, Louis Van Gaal, and Jose Mourinho – have all been unable to replicate the success the Scot brought to Old Trafford, and United have not won the Premier League since 2012/13.

With the Red Devils supposedly in decline, and current manager Mourinho facing criticism for his conservative approach to the game, here are how four key aspects of United’s game have evolved in the post-Ferguson era.

A lack of goals

With Mourinho at the helm United are averaging 1.61 goals per game, compared to the 2.26 goals when they last won the title in 2013.

This is a massive drop in the ratio of goals-per-game and is certainly to blame for United’s recent decline in the Premier League.

Despite scoring less, Manchester United have in fact conceded the same amount or fewer goals in each of the Premier League seasons since 2012/13, when they conceded 43 goals.

During the 2017/18 season, United had the second-best defence in the league behind title-winners Manchester City, letting in only 28 goals and keeping 18 clean sheets as David de Gea won the Golden Glove.

Chris Smalling and Phil Jones in particular have been scrutinised by fans and pundits alike for their defensive capabilities and while they have made costly errors in cup competitions, United’s defensive record in the Premier League seems to be improving.

United had an average shot accuracy of 49% during the 2012/13 season. Aside from the following campaign under David Moyes — when United’s shot accuracy dropped to 46% — they have maintained a relatively even shooting accuracy percentage in the Premier League since then.

In fact, last season United’s shot accuracy was 52%; a remarkable statistic considering that the Red Devils are no longer as ruthless in front of goal as they once were.

A lack of discipline

One of the many admirable aspects of the Ferguson era was the way in which he instilled disciple. In his final five seasons in charge, for instance, United received on average 54.8 yellow cards and 2.8 red cards per season.

Since, though, United’s red-card-average has dropped slightly to 2.6 per season, but more players are getting booked.

United have an average of 67.4 yellow cards per season since August 2013 and this lack of discipline arguably reflects on the club’s instability during recent years.

Over the course of a season this lack of activity in front of goal will almost certainly be responsible for a decline in their overall performance and standing in the Premier League.

It remains to be seen whether Mourinho can turn United’s fortunes around, or if England’s most successful football club’s glory days are well and truly behind them.