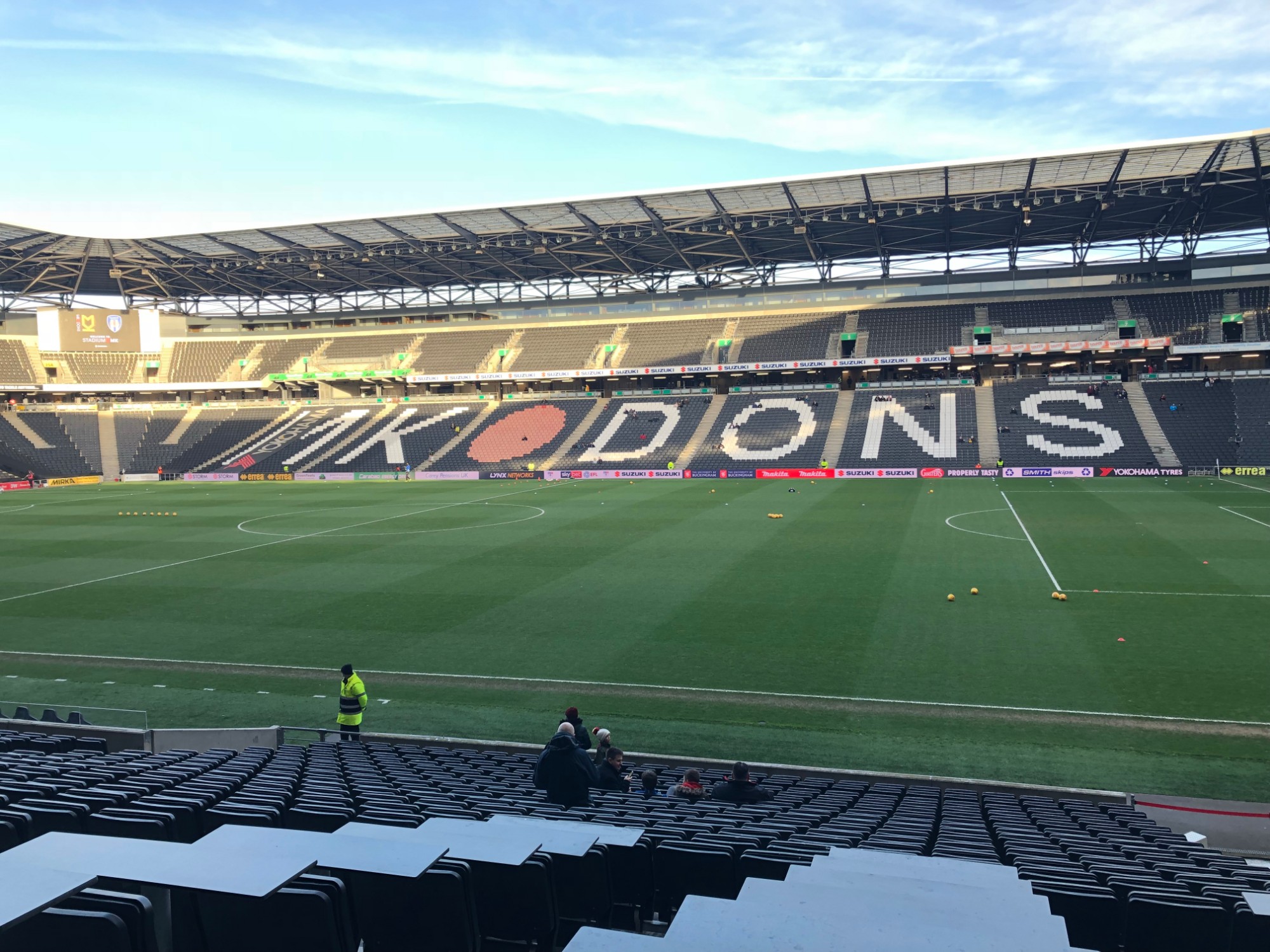 MK Dons lost ground in the race for the League Two title after a 1-0 home defeat to third-placed Colchester United, their first home loss of the season.

Colchester had never won away at Stadium MK in the league prior to today — losing 6-0 the last time they met in Milton Keynes — but drew first blood in this top-of-the-table clash through captain Luke Prosser in the eleventh minute.

The Dons responded well to going behind and created a number of chances — their crossing proving particularly troublesome — but none of their five shots found the target in the first half.

Lawson D’Ath and Ousseynou Cisse both could have equalised before the hour-mark, D’Ath missing his effort entirely before Cisse’s volley was saved for a corner.

‘Santa Claus is coming to town’ rang out around the stadium prior to kick-off, but he was ultimately nowhere to be seen as the Dons succumbed to their third loss of the campaign.

The Dons started the brighter of the two sides and enjoyed 64% of possession in the opening part of the game, resulting in their first real sniff of goal after four minutes. Kieran Agard latched on to a testing ball over the top of the Colchester back four, but his left-footed shot could only ripple the side-netting.

Their dominance proved short-lived, though, and the Dons defence struggled to cope with two consecutive Colchester cutbacks across the box — the first coming from Brennan Dickenson, the second from Sammie Szmodics, blocked for a corner.

Prosser — setting the example — arrived at the near post to meet Dickenson’s cross from the subsequent corner. His deft touch guided it beyond Lee Nicholls to make it 1-0, breaching the league’s tightest defence for only their second away goal in their last five League Two away games.

Heads didn’t drop and the Dons responded well to falling behind, demonstrating why they’re wrestling with Lincoln for League Two’s top spot. And D’Ath, Alex Gilbey — making his 200th career league appearance against the academy that developed him — and Baily Cargill all had attempts either blocked or saved shortly after the goal.

Nonetheless, Colchester’s direct running, particularly the right-hand combination of winger Frank Nouble and right back Ryan Jackson, threatened throughout. And it could have yielded a goal had Szmodics been able to connect with Nouble’s threaded pass in the 36th minute.

Both Conor McGrandles and D’Ath, again involved, came close to finding an equaliser towards the end of the first half, but a freekick won by Colchester’s Luke Norris relieved the pressure and ushered in the break.

With their home record under threat — the Dons were unbeaten in 11 home games this season, winning eight — on came Chuks Aneke, hoping to add to his eight goals thus far this season, and Peter Pawlett for Agard and Rhys Healey respectively.

The Dons were quick out the blocks after the break and the fans were appreciative as the noise level inside Stadium MK rose dramatically.

But only two minutes into the second half, groans were audible once more as D’Ath missed the best chance of the game. George Williams’ low cross fizzed across goal and through D’Ath’s helplessly tangled legs just six yards out.

The wave of white shirts swarming the Colchester box didn’t relent, though, and Cisse was the next in line, his thunderous right-footed volley tipped over the bar by Rene Gilmartin in the 56th minute. The ensuing corner amounted to nothing.

Gilbey and Aneke also tested Gilmartin in the Colchester goal, but still the essential equaliser evaded the Dons as frustration perhaps crept into their game and the Us took the initiative in the 70th minute. Another goal was crucial in repelling their opponents’ pressure, but Us striker Norris saw an attempt saved before missing his second from six yards in a two-minute spell.

Williams headed a glorious opportunity straight at Gilmartin from the right side of the box with six minutes left on the clock, while boos borne out of frustration echoed around the ground as Aneke was adjudged to have been marginally offside a minute later.

The Christmas buzz prior to the Dons’ last home game of 2018 seemed a long way away as fans piled out of the stadium once the clock ticked beyond the 85th minute.

And the four minutes added on were inconsequential as Colchester clung on to secure a massive victory in the race for promotion. The win puts Colchester just two points behind the Dons — though they have played a game more — while MK remain second, now four points behind leaders Lincoln. 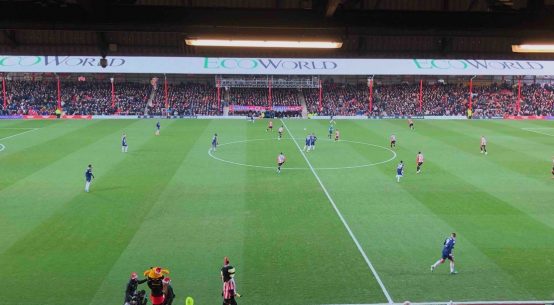 Brentford keep up the play-off push with comfortable derby win 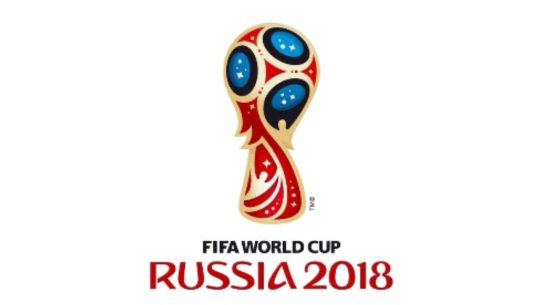