Skip to content
You are here
Home > American Sports > American Football > NFL giving Colin Kaepernick a second chance, or NOT?

Quarterback. Documented as the most important position in all of sports and therefore the most desired by the 32 NFL franchises. The difference between a good team and a great team.

Some teams are lucky to have an established game changer at the position. The likes of Tom Brady and Aaron Rodgers. Others have young, fresh, talent such as Patrick Mahomes or Lamar Jackson.

But around half of the league’s franchises aren’t lucky enough to have the luxury of a true franchise QB.

On Tuesday it was announced that the NFL were putting on a pro-day style workout for Colin Kaepernick this Saturday and had invited all 32 teams shining new light on a saga that has dominated US sport and politics over the past three years.

Great, positive step in right direction. Or not perhaps.

The story of Kaepernick is a complex one and a perfect example of sport and politics mixing together for all the wrong reasons.

Kaepernick decided to stand up against social justice issues in the States. Specifically it started on August 26 2016 when he remained seated for the national anthem during a home preseason game.

His words back then to the NFL media were “I am not going to stand up to show pride in a flag for a country that oppresses black people and people of colour.”

This started a nationwide protest throughout US sports with the likes of Megan Rapinoe joining in as well as many players across the NFL including Eric Reid.

He was the first to join Kaepernick and kneel by his side to protest racial inequalities and social injustices.

Reid would eventually lose playing time with the 49ers and was not resigned following the 2017 season. The Carolina Panthers eventually picked him up for the 2018 season.

They remain close friends, and both have filed grievance letters with the league claiming that the owners colluded to prevent their employment and protest activities.

Sports Gazette’s Ben Chapal caught up with Reid when he was in London last month with the Carolina Panthers.

“I think he represents a change and a power dynamic and that’s something that the owners don’t want. With all of the injuries at the quarterback position, he’s more than capable to help a team go deep into the playoffs, he’s done it before,” Reid said.

“He’s working out five times a week, I work out with him during the offseason. His arm is healthy, throwing rockets like he’s always done, so he just needs an opportunity”

“We didn’t think it would be a situation where we would both be out of the league. Because then it would be too obvious that they black balled both of us. I knew and he knew that it was going to be more difficult for him to make a return to the league. But he’s gonna stay ready, he’s been doing that over the past three years, he just needs an opportunity.”

The following offseason Kaepernick decided to opt out of his contract after a difficult season with the 49ers hoping for a better offer. Since then he has been out of a job.

This pressure from the President on the NFL led to a new policy being passed which saw them rule that players can no longer kneel during the national anthem without leaving themselves open to punishment.

But the league also said athletes can stay in the locker room while it was being performed.

The strikes draw similarities to the black power protests of Mexico 1968, when Tommie Smith and Juan Carlos raised their hands in a fist on the Olympic podium.

Like Kaepernick they had their reasons and they too were punnished by their governing body, the US Olympic Committee.

You only need to look at the list of QBs picked up that offseason in free agency to see that this is not a talent issue.

Players including Mark Sanchez, Mike Glennon, Josh McCown and EJ Manuel none of whom boast a skill set like Kaepernick’s all found jobs as either a starter or a backup.

It was clear from the top that the NFL was attempting to keep Kaepernick out of the league to save itself from further White House pressure.

Whilst the workout will give Kaepernick a chance to show that he is still in shape, this will not be new information to anybody.

As reports funnelled out from both camps it has become clear this workout is totally on NFL terms. Kaepernick and his representatives asked the NFL to move the meeting to next Tuesday.

All NFL free agents normally have their workouts on Tuesday’s where they can showcase their talents to the leagues franchises. The NFL said no.

Also Kaepernick was only given TWO hours to respond to the invite from when he was notified. For context rookie players normally know about pro days weeks in advance.

The NFL has not protected its player throughout this saga and have chosen the easy way out.  For me the events this week take things to a whole new level.

In an age where athletic quarterbacks like Kaepernick are thriving, it is farcical that he has not been given a chance to play. The league representatives repeatedly talk about putting ‘its best product’ on the field every Sunday. By stopping Kaepernick playing they are depriving their fans of this.

While Kaepernick has no formal ban, the NFL and its group of owners which govern the sport have essentially frozen him out of the game for what would equate to around 40 regular season games.

Not only has the NFL missed the boat on the human side of the story, they have missed out on the marketing that Kaepernick brings with him.

In 2018 Nike made Kaepernick their face for the ‘Just Do It’ campaign despite him not having played a snap in the NFL in over two years.  Nike’s stock prices rose to an all time high following the release of ads on Colin Kaepernick.

What will happen next?

Whatever happens at his pro day on Saturday, Kaepernick will continue to be a divisive figure in the NFL and in United States politics.

For me, there is no reason why an NFL team should not give Kaepernick a chance. Take the Pittsburgh Steelers, a franchise installed with black American history. Their former owner the late Dan Rooney, was of course the pioneer of the Rooney Rule, a policy that requires league teams to interview ethnic minority for head coaching and senior football operations jobs.

For this reason, the Steelers make so much sense from an off the field point of view, but they are also a dream fit for Kaepernick on the field.

A team still in playoff contention this season desperate for QB.

They have one of the top 5 offensive lines in the NFL, the inform defense in the league, yet since losing veteran QB Ben Roethlisberger for the season, replacement Mason Rudolph has struggled.

On top of this Kaepernick brings so much more in the run game as well and his personality as a leader is something that the Steelers could thrive off.

Kaepernick is the missing piece the Steelers need to ignite their run down the stretch and they might be the perfect franchise with the values to take a shot and break this deadlock.

11 teams have committed to attending the workout on Saturday, yet whilst the NFL and its owners remain an obstacle it seems unlikely Kaepernick will be picked up.

The NFL may not realise it, but they need Kaepernick far more than he needs them. It is time for them to wise up and give him the opportunity to perform at the elite level regardless of his personal views. 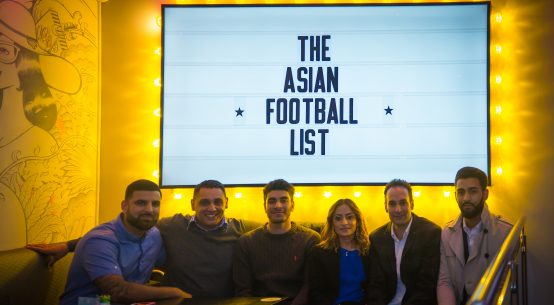 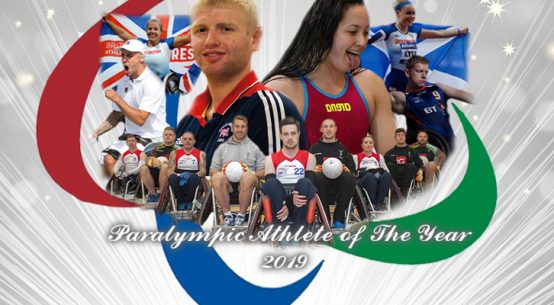