Skip to content
You are here
Home > American Sports > American Football > Overpaid, overhyped, and over here: the NFL in Britain

There is a thriving free trade agreement between the United Kingdom and the United States, as the exporting of mainstream sports culture is at an all-time high. Brexit does not look to affect this partnership, either.

According to The Guardian, average viewer ratings for the Premier League in the United States have steadily increased over the last four seasons. The numbers of Americans following English clubs social media accounts are also increasing.

As British football is experiencing an explosion in popularity in the United States, so too is American football in Britain.

This year, there were a record four NFL games played in London. Despite the debatable lack of quality on the field, the NFL and its partners are viewing the entire endeavor as a massive success – and for good reason.

American football is trending upward, and there are signs of longevity to the NFL’s presence in the UK. The League have an agreement to play at Tottenham’s new stadium every year starting in 2018, increasing the London NFL venues to three along with Twickenham and Wembley.

Every game in London in the last four years has either been a sellout or close to a sellout event. The recent blowout of the Baltimore Ravens by the Jacksonville Jaguars at Wembley was the most-attended NFL game in the UK since the inception of the International Series.

The games themselves have been..marginal, to say the least. From 2012 to 2016, the average margin of victory in the games was 18.5 points. Hardly an interesting three and a half hours to spend in a cold stadium for British fans who may not be accustomed to the intermittent flow of the commercial break-packed affair.

On Sunday afternoons, fans in America can treat themselves to their pickings of the New England Patriots, Pittsburgh Steelers, Green Bay Packers, or any one of the primetime matchups provided to American networks.

As evidenced by the bottom-feeder Jacksonville Jaguars’ agreement to play a game in London every year until 2020, the NFL is essentially an oligarchy of owners and the more powerful clubs have more influence in dictating their potential international fixtures.

However, this is not necessarily a surprise. Premier League sides do not play regular season fixtures in the United States, but if they did, an Arsenal vs Manchester City matchup would be far less likely than a Burnley vs. Bournemouth game if I had an educated guess.

What would potentially be similar to the NFL’s London games if a fixture did take place stateside, is the indifference of fans to the clubs representing the Premier League.

In what comes as no surprise, the central aim and role of the NFL is to develop markets and increase revenues. As the popularity of the League has increased exponentially in the last 20 years, that growth is starting to deplete as of recent.

The owners and the men in charge are looking abroad to quell this trend of reduced growth, and the experiment here in Britain is boding well.

The League is the envy of many companies and sports organizations alike, as they rake in an unbelievable $13 billion each year. Britain is clearly viewed as the largest potential market, and according to The Economist, Sky’s average audience for Sunday-evening NFL games has doubled in the decade since the NFL was brought to London way back in the year 2007.

According to the BBC, their biggest audience for NFL programming on Saturday night and Tuesdays are young men. It comes as no surprise that there exists a steep divide between the older British generation and the younger in terms of grasping American football. And this is exactly how the NFL want it.

With Mexico now established as another international location for an expanding NFL market, the League have also expressed interest in playing in Germany and Brazil. Commissioner Roger Goodell has publicly stated his desire to establish an NFL team in London in the next decade, but there is a lot of moving parts and basic logistical problems that would accompany that endeavor for it to be considered a legitimate option.

Collective interest within sports leagues to expand to other regions and nations is a growing trend in line with the new age of globalisation and the increasingly small world we live in, but as of yet there is no definitive example of a sports league launching a new club abroad. However, the League’s monetary success and growing popularity in the UK is an extremely promising sign.

The relative comparison of the hype, marketing, and media presence of the NFL in the UK in relation to the disastrous quality of on-field product delivered to British NFL fans in the last decade is pretty steep.

That being said, a growing audience of young fans who are able to connect more than ever before through social media, fantasy football, and video-games like Madden is indicative that American football in Britain is going nowhere anytime soon. 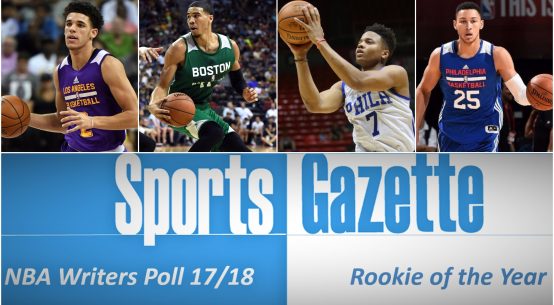 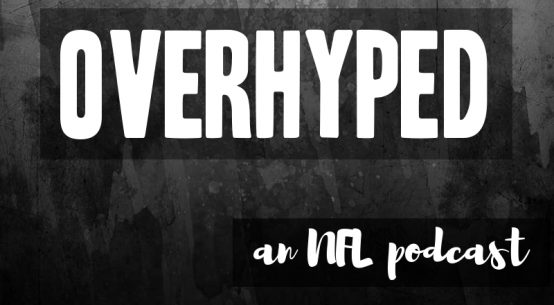