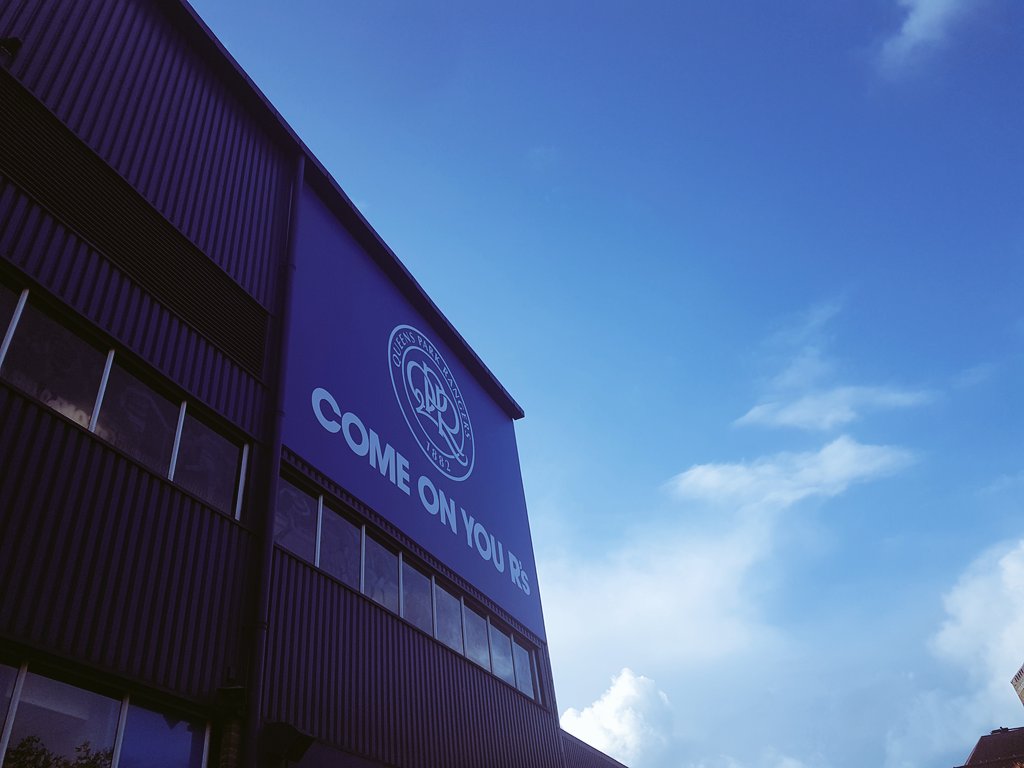 Thomas Frank’s Brentford side suffered a crushing defeat at the hands of West London rivals QPR despite leading at the interval.

Neal Maupay had put the Bees in front before being forced off injured on the brink of half-time. A rejuvenated Rs side then returned for the second-half as Massimo Luongo, Joel Lynch and Nahki Wells all scored in a ten-minute salvo that turned the game around. Henrik Dalsgaard scored a late goal for the visitors that transpired to be a mere consolation.

Frank had named an unchanged side for the visitors after his first win as Brentford manager against Norwich last Saturday.  Their opponents named one change by welcoming back Geoff Cameron who made a timely return from injury.

At a rain-drenched Loftus Road, the Bees started the game with the most swagger as they immediately showcased an expansive brand of football. Josh McEachran won a midfield tussle before gliding a fine pass towards Sergi Canos. The Spaniard took on Jake Bidwell before seeing his skidded shot tipped wide by the outstretched hands of Rangers’ keeper Joe Lumley.

In an energetic opening, the home side soon responded with an attacking threat of their own and they very nearly took the lead, if not for some rear-guard defending courtesy of Moses Odubajo and Said Benrahma. The ball eventually fell to Cameron who fizzed a speculative 25-yard effort wide of Bentley’s goal. The home side had appeared to gain a foothold on the game.

But then, the Bees struck. On the 22nd minute, Benrahma transitioned from defender to attacker as he launched a long-range shot that Lumley parried into the path of the lurking Maupay. The Championship’s top scorer was then on hand to put his name on the score sheet as he looped his header over the helpless Lumley and into an open net to record his 12th goal of the season.

Following this, the visitors soaked up the pressure and lowered the pace of what had previously been a frantic game. QPR were largely contained for the remainder of the half, with their only chance coming when Luke Freeman whipped a free-kick towards Joel Lynch. The Welshman steered the ball goal-bound, only for Romaine Sawyers to clear off the line and deny a certain equaliser.

As the first-half petered out, Brentford were suddenly dealt a major blow as goal scorer Neal Maupay was stretchered off with what appeared to be a head injury. Alan Judge replaced the Bees’ talisman but Maupay’s injury removed the gloss from what had been a satisfying half for the Bees.

After the break, the hosts clearly sensed a momentum-switch as they started the second period with renewed intent.

On the 50th minute, the menacing Freeman broke down the right wing before his shot was blocked by Bentley. The ball ricocheted around the six-yard box before Luongo took the initiative; he poked the ball into the bottom corner and then reeled off in celebration. Loftus Road rejoiced – and there was plenty more to come.

Freeman’s free-kicks had been a source of promise for the hosts all afternoon and they now made it count. Freeman’s cross was nodded into the path of Lynch who got the final touch before the ball sailed past Bentley. It was another scrappy goal, but QPR didn’t mind. The visitors could only blame themselves for failing to clear the ball earlier on both occasions.

And minutes later, the Rs scored a third goal in a breath-taking ten minutes of Championship football. Wells received the ball in the box before beating Ezri Konsa with ease to find himself one-on-one with Bentley. The striker made no mistake as he swept the ball home.

After the Bees dictated play throughout the first-half, QPR had turned the game on its head to the delight of the home support and the despair of the travelling contingent. But there was one mutual feeling in the ground. Astonishment.

The hosts continued to dominate this game and boasted the lion’s share of possession in the second-half. Eze nearly scored a fourth after he drew a foul on the edge of the box to earn a free-kick that he eventually curled over the bar.

Just as QPR looked to have secured a precious win, the game took another twist. Dalsgaard cut inside from the right flank after an incisive pass from Sawyers. The defender then danced his way into the box before driving a low effort beyond Lumley. Brentford sprinted back to their own half and their supporters re-discovered their voice.

Brentford threatened into the dying embers of the game and Judge had the best chance to equalise but he fired over from 25-yards. However, QPR defended sternly to claim a precious three points on an extraordinary afternoon in West London. 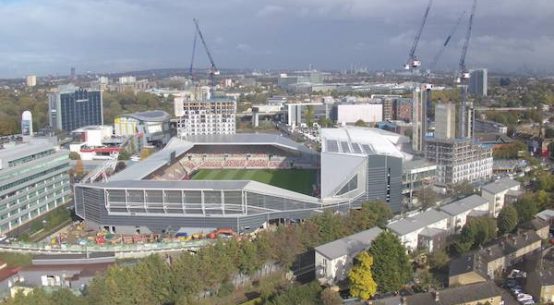 Behind the stats: An inside look at Opta Stats