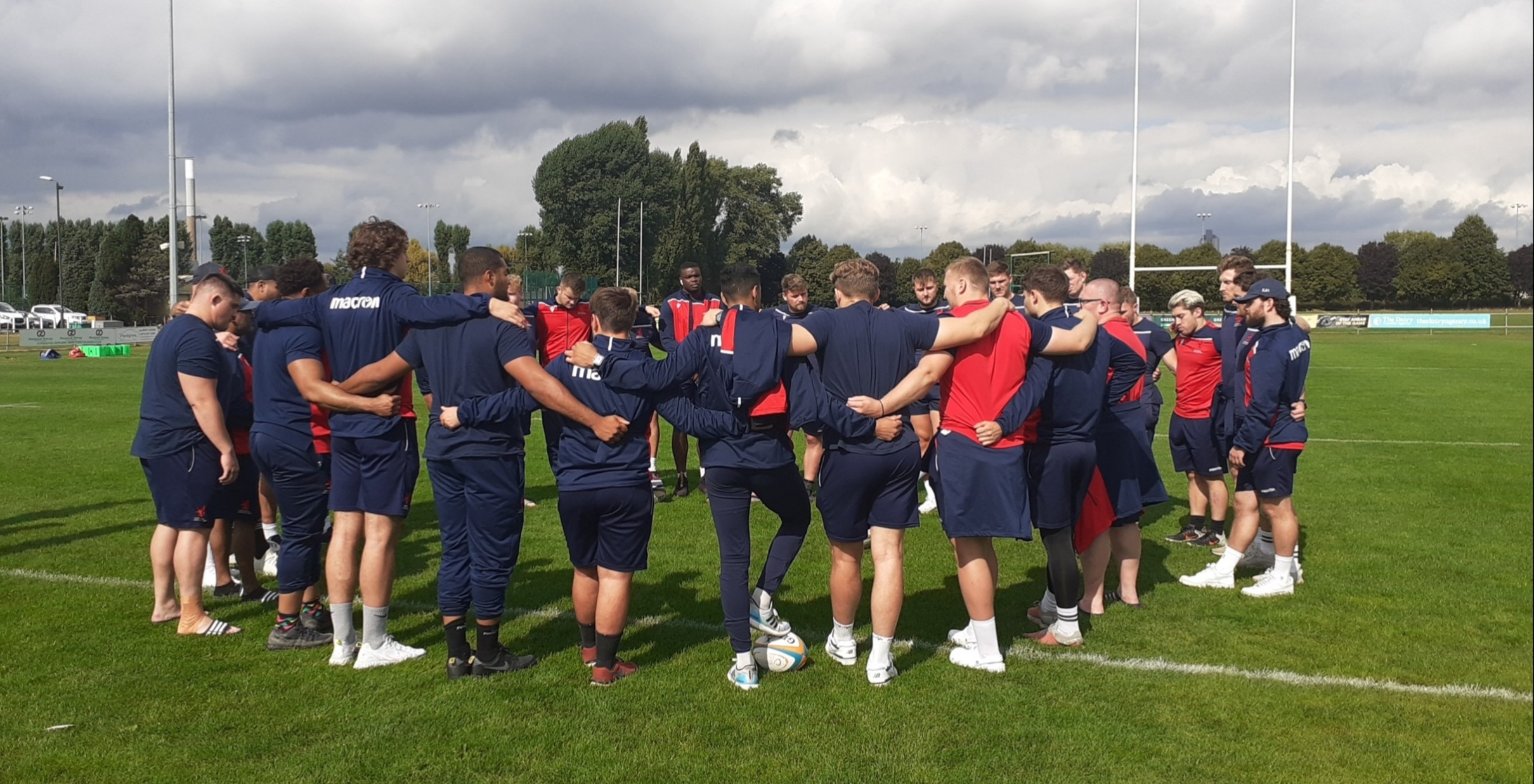 The RFU Championship is a charismatic, honest, yet drastically underfunded competition, with a true old-school feel. It is bewildering to learn that the league sits just below the exclusive box-office Gallagher Premiership, when you witness players, coaches and fans alike, all sharing a beer in the clubhouse after the game.

You could only imagine the PR headache that a Premiership media officer would feel, as he watches his team’s players drink and mingle with their supporters. But in the Championship, this is a weekly occurrence, and it establishes a strong community foundation for the clubs.

Twickenham is known as the heart of English rugby, with the National team’s colossal stadium located in the West London borough, of Richmond upon Thames. This affluent suburb also hosts the Premiership Champions Harlequins, in their colourful Stoop. However, potentially unknown to Premiership fans, this borough also features two semi-professional RFU Championship teams, Richmond and London Scottish. These rivals collided in their local league derby this past weekend, in what was an eye-opening encounter into life in the Championship.

The fixture was held on a sunny afternoon at the Richmond Athletic Ground, (or the RAG, if you’re local). The banners of both team logos, oversaw the chaotic free-for-all of parking cars. Richmond and London Scottish are ground-sharing rivals, which leads to two sets of passionate ‘home’ supporters, and a brimming car park when the derby days come around, which resembled an insurance claiming game of ‘Tetris’.

Despite only being one league below, the glamourous Premiership feels like another world away. Many teams in the Championship are semi-professional, and rely on their player’s determination to find the time to balance a full-time job with mid-week training, and weekend matches.

Richmond and London Scottish are two such teams, and Scottish’s prop-forward Joe Rees personifies this lifestyle. Despite coming out on the losing side of the 43-21 score-line, Rees made an impact with a try just before half-time, and the team’s passion for scoring was paramount through their celebration.

The former Worcester Warriors player has experience in the professional game, and spoke about how London Scottish are supporting this challenging semi-pro lifestyle, in a recent interview for the club’s match-day programme.

“My construction company is in Wales, and my mortgage advising is all over. So, for me, the club is really helpful, because I can liaise with them, if I do need to miss training for work. They’re fine with that, as long as it’s obviously one-offs!”

“But I mean, the club has been brilliant. They know that all the boys are working hard, and are working towards future careers, and they couldn’t have been more supportive, to be honest.”

Consistent sponsorship and investment could re-invigorate this cultural hub of English rugby, with the overall goal being a fully professional and competitive second division. One sided thrashings from the professional clubs, (such as Ealing Trailfinders and Jersey Reds) is demoralising for the fans of the semi-pro sides, and calls for the RFU to level out the playing field.

The league took a big financial blow after losing its Greene King IPA sponsorship, and currently, has been unable to find a replacement. The RFU needs to invest in the Championship, to generate interest to budding sponsors. Television contracts or streaming platforms need to be a priority, to get more eyes on the game, and to appeal to potential investors.

Currently, media coverage is minimal in the Championship. This huge derby game only had two tripods on the gantry, which will only provide sporadic social media highlights. This is incomparable to the coverage produced by BT Sport and co for the Premiership.

Overall, the semi-professional clubs need to be rewarded for their tenacity, and an influx of financial support to turn their 1st XV’s into competitive professional outfits, would be the perfect gift.

The demand for investment into the Championship is clear, and the support was certainly demonstrated in Richmond. 1,476 fans filled every seat of the 1,000 capacity ground, and spilled around the pitch to watch the local derby.

The match attracted all areas of the rugby community, from the ‘old-boys’ in shirts and ties reminiscing about their playing days, to the teenagers volunteering in the bars and kitchen. The youngest generation were raising money for the club, by selling home-made cakes, whilst proudly wearing their junior team’s colours.

Be it the tartan blue of Scottish, or the fiery black, red, and gold of Richmond, it is clear to see how greatly the clubs impact their local communities, and how badly the fans want to see their club survive.

London Scottish count themselves lucky to see the other side of the Covid-19 pandemic, after withdrawing from ‘closed door’ matches throughout the 2020/21 season. Without fan’s bringing money into the club, Scottish would have lost money every week, to the point of no return.

The Exiles had witnessed a club fall-apart first hand, through the liquidation of their neighbours London Welsh in 2016. Even after achieving the glitzing heights of the Premiership, Welsh were dissolved as a professional club after financial struggles, with their phoenix team now playing just a 15 minutes walk away from the RAG, at the Old Deer Park Sports Ground. Welsh’s shadow acts as a reminder to Scottish and Richmond, on the financial instability of the Championship game.

The gulf in class between the Championship and the Premiership needs to be reduced, in order for the newly-promoted sides to have a competitive chance in the top-flight. Last season, Saracens were a novelty act in the Championship, after the salary-cap scandal caused their automatic relegation. The two-legged play-off final against Ealing, featured all of Sarries’ international stars, and the 117-15 aggregate win summarised the ridiculous gap in performance.

This issue has been addressed by the RFU, but has not exactly benefitted the entire Championship. Ealing are expected to be promoted this season, which they reinforced with a staggering 78-19 victory over Nottingham, this past weekend.

Ealing won’t be faced with a relegation threat if they reach the Premiership, as the RFU has scrapped the drop until at least the 14-team competition in the 2023/24 season.

For a league with so much spirit, it is unfortunate to see how little media attention the Championship receives, now that the Saracens circus has passed through town. The Richmond-Scottish derby presented an enthralling contest, from two semi-pro clubs who clearly acknowledge the importance of their fans.

The fans are the backbone of these semi-pro teams, and the right investment and media coverage could potentially grow their audiences. This increased revenue, could hopefully one day lead to a fully-fledged professional Championship.