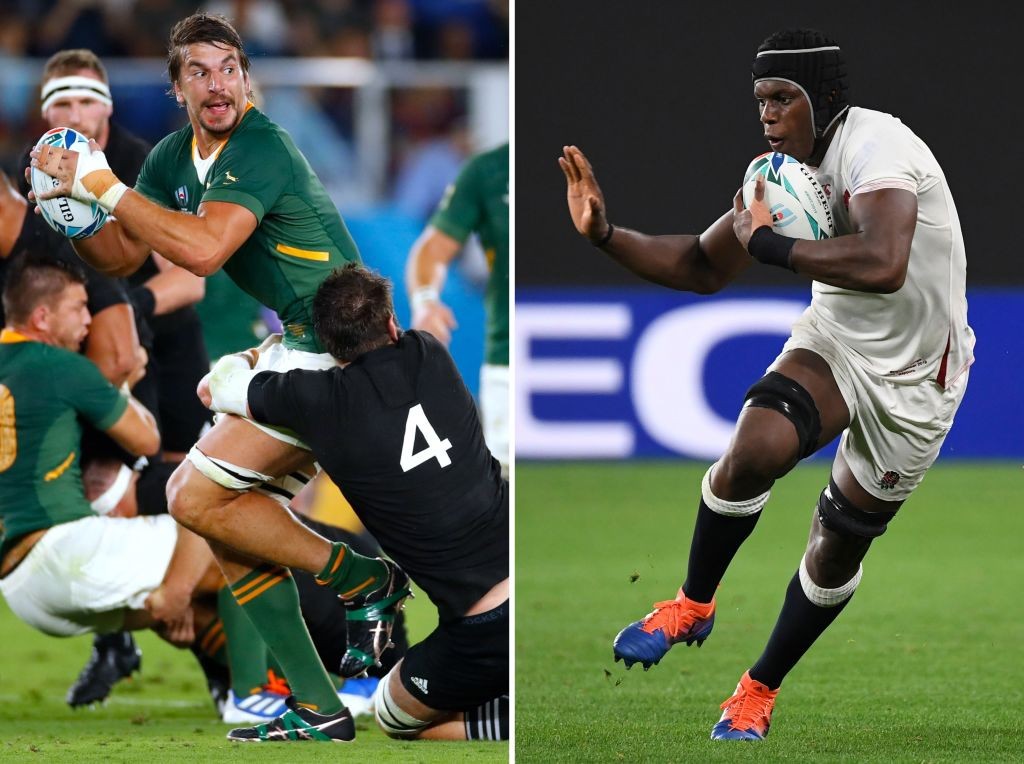 After a month and a half of high-octane rugby, the World Cup has now reached its final game. Two-time champions South Africa will square off against one-time winners England at the International Stadium, Yokohama on Saturday.

Both sides have shown signs of promise throughout the competition and it will be interesting to see whether Eddie Jones can continue with their approach and match their opponents physically on the day.

While bookies have nailed down England to go on and win their second World Cup crown, Sports Gazette managed to get in touch with former Springboks captain Naas Botha to see whether he fancied the South Africans to upset the odds.

“It might be a close scoreline but I believe the Springboks will win by 5 points. Let’s go with a score 20-15,” said Botha hesitatingly, as he knows what a hurdle it could be for his countrymen.

England have been disciplined throughout the tournament and having beaten defending champions New Zealand – who hadn’t previously lost a rugby World Cup game prior to the 2007 tournament – it’s clear that they hold the psychological advantage going into the final.

Eddie Jone has named his first unchanged XV since 2016, entrusting the same players to get the job one more time and grab hold of the prestigious Webb Ellis Cup come Saturday. Botha wants South Africa to respect Jones and his tactical setup but offered Rassie Erasmus some advice ahead of the game.

“Eddie Jones’ England team have played fantastically in this World Cup. I don’t think anyone has a clue as to what game plan they will come out with so the Springboks have to be ready.  I believe they can win the final but they have to play smart and keep England under pressure and control the territory. They also need to score first because they are not the best at chasing the scoreboard,” he said.

Fine margins have often decided finals and many are predicting this game to go down to the wire. While England will be doing everything they can to ensure it’s not a repeat of the 2007 final, South Africa will be looking to catch their opponents on a rare off day and earn the right to call themselves world champions.

Pranav Shahaney
English Literature Major. Studies MA Sports Journalism at St. Mary's, Twickenham. Has three years of experience working in the print industry working for nationals and locals and has been writing professionally about sport since 2015. Has reported on international sport for a plethora of websites spanning over three different continents. Co-hosted football podcasts and supporter club social events. Offered live commentary at cricket games. An avid enthusiast of all sports with a heavy inclination towards the beautiful game of football. Follow him on Twitter @PrSchadenfreude and on Instagram @pranav_11 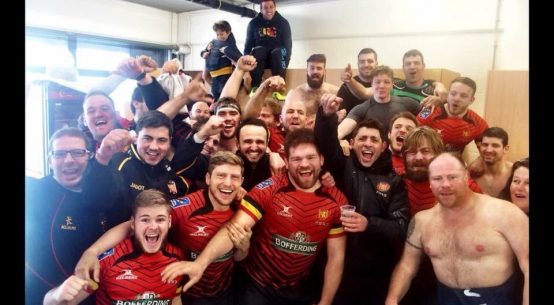 ‘How it got to this stage is staggering’: Former Belgian coach Simon Leader talks player ineligibility and Belgium rugby 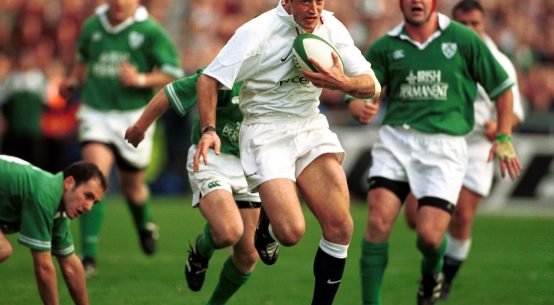 “They’ve got everything it takes to win it and they’ve proved that winning the big games.” Exclusive interview with Rugby World Cup winner Dan Luger