Skip to content
You are here
Home > Features > Sands United: More than a Sunday League team 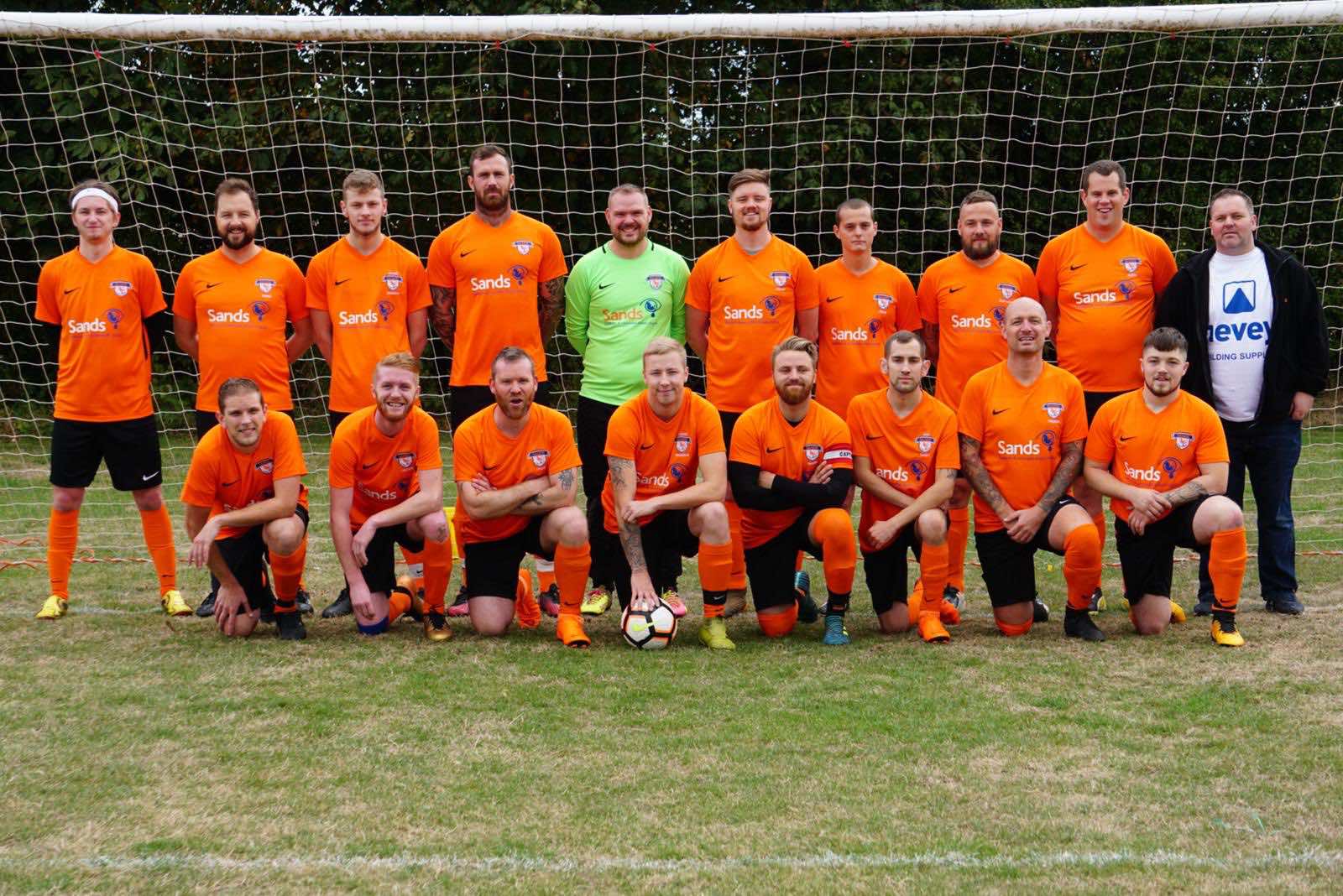 Sands United are a newly formed amateur side competing in Northampton’s Nene Valley League. Just three months after their first competitive game, they were named Team of the Year at the Pride of Sport Awards 2018. This was some achievement for a team who had only played 12 competitive matches, but Sands United is about more than just football.

This is because the side is made up entirely of players who have experienced the loss of a child, either as fathers or as family members. It is run in partnership with Sands, a national stillbirth and neonatal charity.

Robert Allen was introduced to Sands when he and his partner Charlotte lost their daughter Niamh in October 2017. Following this tragedy, the couple attended Sands’ events and met other parents who had been through a similar experience. And soon after that, Sands United was established.

Robert assembled a team of 17 players – many of whom had experienced the loss of a child – and they played their first match in May 2018 against Robert’s former Sunday league team Eastern Eagles.

“The team came at a good time. It was a great distraction,” Robert said. “I had stopped playing football for a while, with all the family pressure and responsibilities.

“There was a good feeling in the team. A lot of these people had never met each other, but they had all been through the same experience.”

The inaugural outing raised £6000 for the charity and, while Sands United were defeated 3-1, they performed valiantly to lay foundations for the side’s future. The team’s WhatsApp group remained active after the match and this led to the idea for a permanent Sunday league team. Eight players initially signed up, but this number has now risen to 35.

“It’s been a whirlwind,” Robert said. “We only started the team in September and it’s been crazy ever since.

“It’s very surreal because we meant it as a local thing, but it’s now very much become a national story and we really want to get the word there.”

Sands United provides a footballing refuge for men who have suffered such tragedy, but they have become more than a football team. The project operates as a support network for grieving fathers and has helped to fill a void in society. Robert believes there is a lack of support for men who are struggling.

He explained: “Society teaches you not to open up and it encourages you to be an alpha male and family leader. Most guys don’t want to attend a group session, but they are happy to come along for the football element.

“There are a lot of men out there who have feelings, but don’t normally feel comfortable enough to share them. I think this is where the popularity of the team has come from.”

The team currently sit fourth in their league table, having won an impressive nine out of their last 13 games. But despite these positive results, the project’s main goal is to encourage men to talk about their feelings in an environment which is more familiar to them. In many ways, football is a distraction to why they are really there.

“We tease people in with the football element, but then we create an atmosphere where people can open up about their feelings when they are ready. Football is second nature, but talking about how you feel? Not so much.

“We’ve got a few strong voices in the team and hopefully men can then see that it is not a weakness to open up. In a way, it’s stronger to put your voice out there and share your darkest story.”

The positive impact of Sands United has clearly been felt in the local area, with interest in the team continuing to grow. This has created the possibility of similar teams located across the country. Sands have already received 33 requests from different parts of the UK requesting more information about the project.

Robert said: “We have created a snowball and the charity have been very supportive because of this. They have seen the benefits that can be had.”

With the charity now creating a framework to help other teams, it is only a matter of time before the benefits of Sands United reverberate around the country. 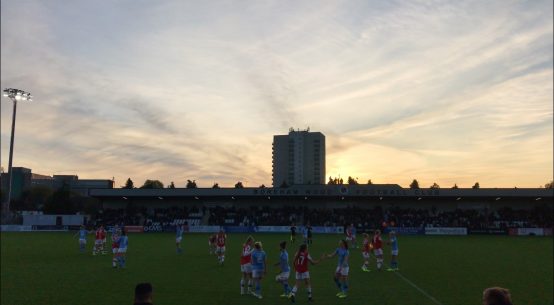 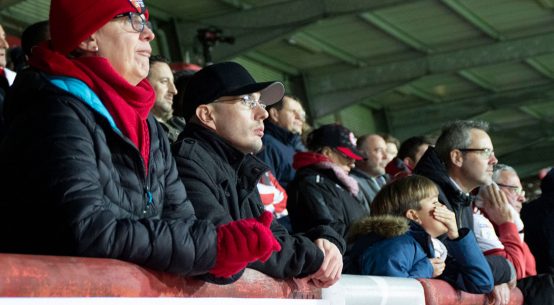