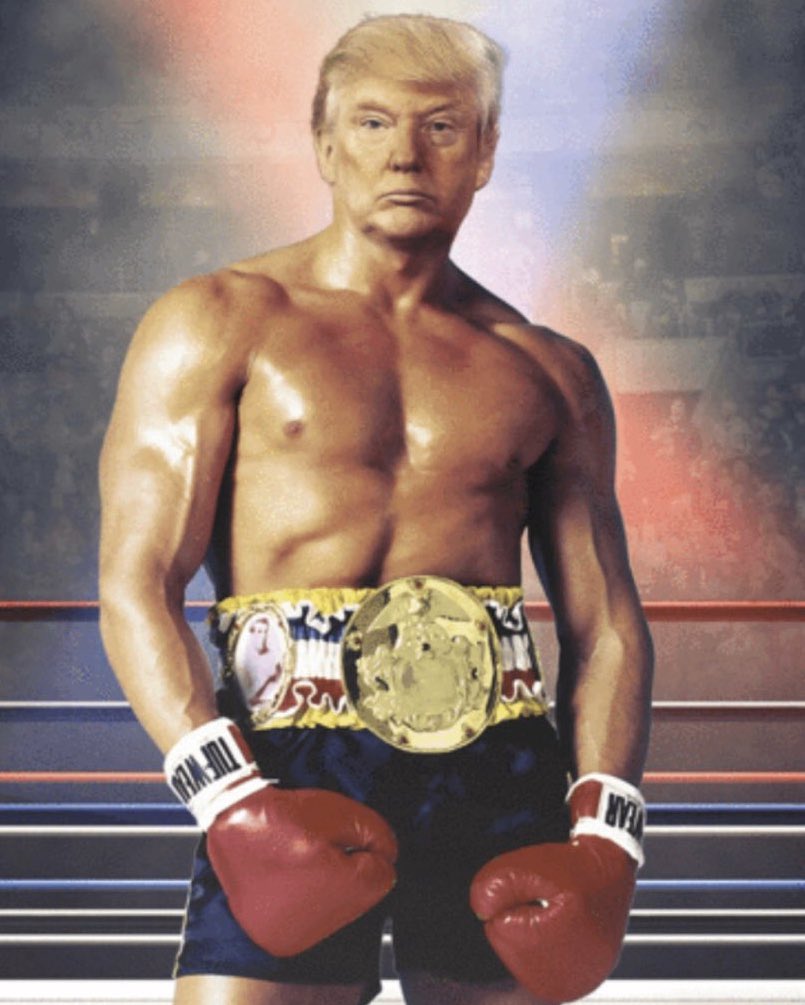 But what about those who have disgraced their sport, the cheats and the villains? Here is my rather long list of anti-sports personalities of the year 2019.

Salazar was banned for four years and the Nike Oregon Project was closed down after he was found guilty of doping violations.

His ban came after a four-year investigation spearheaded by the US Anti-Doping Agency found that Salazar trafficked a banned performance-enhancing substance. He administered/attempted to administer a forbidden method to multiple track and field athletes that he was the head coach too.

According to the BBC, an independent panel added that Salazar “Tampered and/or attempted to tamper with the doping control process.”

Despite overwhelming evidence, the fact that Salazar is appealing his ban makes him a prime candidate for our Sports W***er of the Year.

Balakov stepped down as the head coach of the Bulgarian men’s national football team following the Euro 2020 qualifier against England in Sofia.

The 53-year-old claimed that he didn’t hear any of the racist abuse that the England side suffered and stated after the game that he would only apologise to the England players if UEFA proved discriminatory abuse.

Home fans gestured Nazi salutes towards the England players, and they were heard making monkey chants from the stands. Due to the actions of the home supporters, the match was stopped twice and Bulgaria were later fined £76,000 for racist behaviour and handed a two-game total stadium ban.

Mihaylov resigned as the president of the Bulgarian Football Union after coming under pressure from the Bulgarian Prime Minister because of the racism and xenophobia. In the build-up to the fixture, Mihaylov claimed that comments from Gareth Southgate and Tammy Abraham about possible racist abuse at the Sofia game were “offensive” and “derogatory.”

The cowardice to acknowledge the racism makes them odds on favourites for this year’s award.

The Irishman punched a 50-year-old man in the face after he refused a glass of his whiskey ‘Proper Twelve’ in an Irish pub. The UFC fighter was fined £861 and pleaded guilty to the charge of assault in Dublin District Court.

It was not the first time McGregor found himself in trouble with the law this year either. In March, he was arrested whilst in Miami after allegedly stealing a mobile phone from a man who was taking his photo outside a nightclub.

He was arrested for strong-armed robbery and misdemeanour criminal mischief, but the charges were later dropped despite McGregor admitting his wrongdoing.

McGregor’s violence outside of the ring is an all too common occurrence, indicating he doesn’t learn from his mistakes and that he is one of this year’s biggest sport wa***ers.

His contract was terminated after stating: “drunks, homosexuals, adulterers, liars, fornicators, thieves, atheists and idolators – Hell awaits for you.”

Falau showed no remorse for his comments and refused to take the post down, nor has he made any guarantees that he would avoid posting similar messages in the future. His sponsors Asics dropped him over the comments saying that his personal views do not align with those of Asics.

The lack of guilt shown by Falau puts him near the top of the Sports W***er of the Year list.

In what is probably the biggest story in English club rugby history, Saracens were fined £5.6m and docked 35 points after it emerged that they had breached salary cap regulations.

A nine-month inquiry into business partnerships between the owner Nigel Wray and some of the players found that the club failed to disclose player payments. It emerged that in each of the last three seasons the club exceeded the ceiling payments to players in that time.

Wray has argued in the past that “investment is not salary.”

The emotional and ethical impact of the salary cap breach makes Wray and Saracens a top candidate for the Sports W***er of the Year.

Romelu Lukaku was subject to racist monkey chants from Caligari fans in a Serie A fixture earlier this year. Inter Milan ‘Ultras’ responded to the incident by writing an appalling letter to Lukaku claiming that the chants were “not racist” but rather a “sign of respect.”

The letter further stated that Italy does not have a problem with racism and that Lukaku’s call for action against the abuse is “helping the repression against all football fans.”

Racism is an all too common occurrence in Serie A this year. Without the necessary punishments, Serie A will continue to be a breeding ground for racism. Governing bodies must do their bit to kick it out.

Repeat offenders clearly demonstrating the deep-rooted issue in Italian football, strong challengers for the Sports W***er of the Year.

The head of the PFA, Gordon Taylor continues to fail in investing a significant amount of money to support former footballers that are suffering from dementia.

Research earlier this year showed that former footballers were three and a half times more likely to die from dementia than those who didn’t play the sport. Taylor was accused of neglecting the link between dementia and football and came under fire due to the amount of time it has taken to produce comprehensive dementia research.

Controversially, the 74-year-old is paid several times more than the annual dementia fund (£125,000) which has led to the Charity Commission reviewing the funding of the PFA and Taylor’s reported £2million a year earnings.

It was announced in March that Taylor would be leaving the PFA after 38 years, however, the ongoing investigation into Taylor and the organisation means he is to continue as it’s head until 2020. 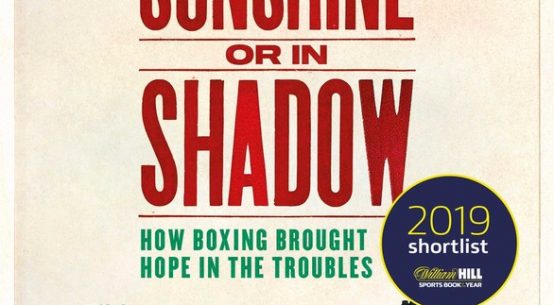 In Sunshine or in Shadow: How Boxing Brought Hope in the Troubles by Donald McRae – A Review 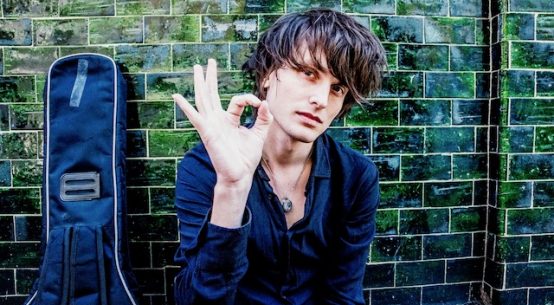 Football and Music Part One: Trampolene’s Jack Jones on the Important Role the Two Have Played in His Life