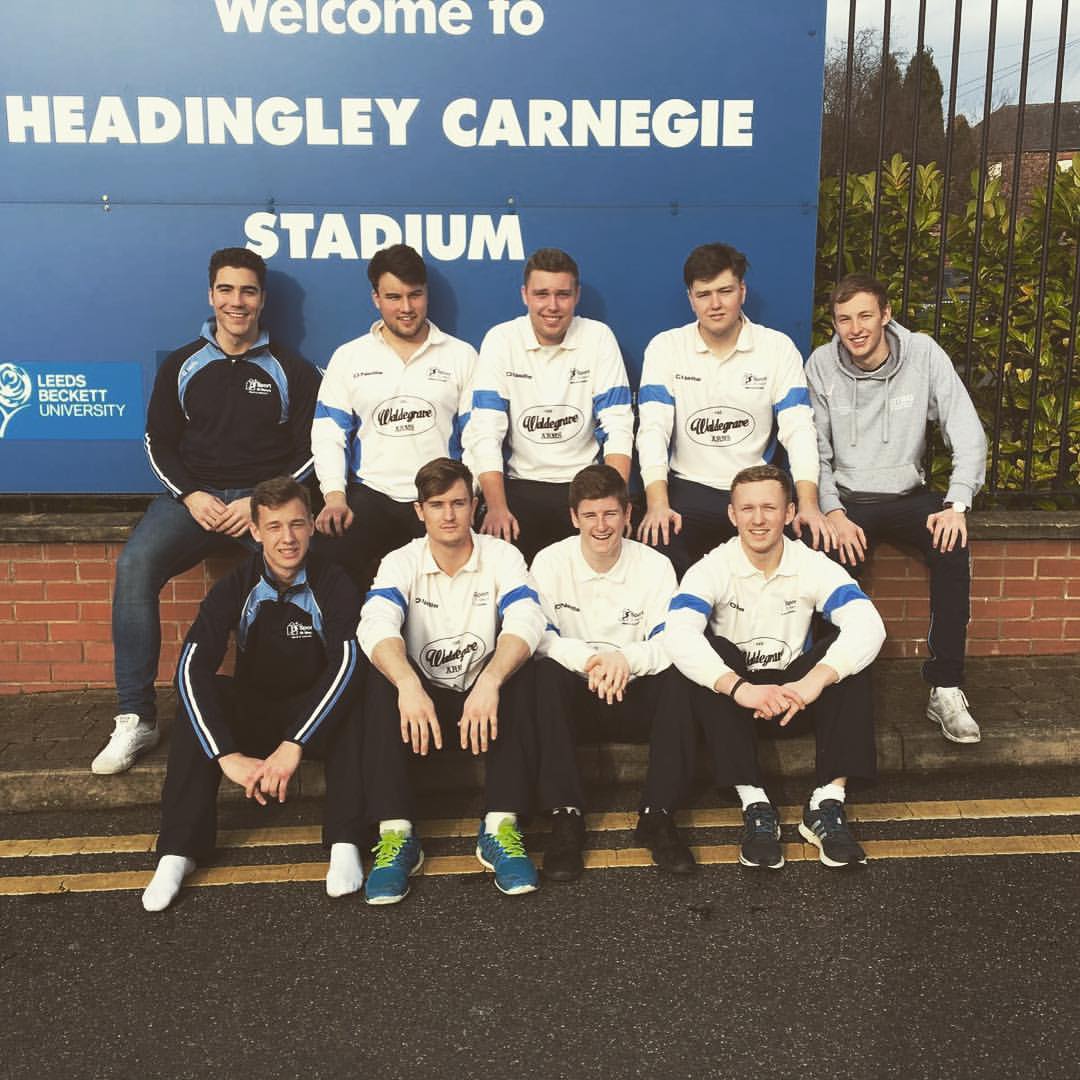 Having made the national finals in March for the third year running, they finished as runners up in this year’s competition, narrowly losing out to Portsmouth in a tense final.

The match was played in front of a raucous crowd that numbered well over 100, and indoor cricket is on the rise in popularity – finding a real niche in the often weather-affected university cricket calendar.

But what makes indoor cricket attractive, and how can young cricketers develop from the differing format?

“Playing in front of over 100 people at this level is certainly one of the biggest crowds university cricketers will have played in front of”, he points out.

“It makes a lot of people relish the occasion and play better, but plenty of players will panic and really struggle to perform.

“People tend to crumble, especially with the heckling from the crowds and the noise created by the supporters in the hall – it’s a good learning experience, especially for the bowlers.”

Indeed, indoor cricket has taken on the moniker of being a batsman’s game. With such a consistent playing surface and a limited number of fielders, Conor tells us that life can be hard for bowlers and their captains.

“Teams that try and hit straight down the ground to the back wall, searching for boundaries, are often the easiest players to cater for as you can set two men back for protection”, he explains.

“However, as soon as we played better teams like Portsmouth in the final, who were very good at using their wrists and placing the ball into all four corners of the hall, it felt like you were consistently two or three fielders short out there – it’s so frustrating as a captain.

“Also, with three runs for wides and plenty of gaps in the field, bowlers are limited in their capacity to change the game. If a batsman plays well, he’s always in control.”

Yet despite this element of bias, the indoor experience offers players the chance to develop skills that they can carry forward to the traditional outdoor game.

For batsmen, their shot placement and running between the wickets is consistently tested.

“They talk about being a 360 degree cricketer, having the ability to hit the ball everywhere around the clockface”, Conor says.

“It’s such a vital skill that you can harness in the indoor game, because accumulating runs relies on you moving the fielders out of position and playing creative shots into the gaps.

“If you then go and play outdoors, where keeping your wicket and scoring runs is much tougher, if you’ve got the ability to step across and place the ball into, say, a gap at mid-wicket, it can really help keep the scoring ticking and stop you getting bogged down.”

Likewise, bowlers get the opportunity to perfect their variations – such as slower balls and cutters – which is a necessary skill to implement on wickets that offer them little movement.

With indoor cricket on the rise in university sport, its traditional role as a winter practice tool has now been rebranded into a very competitive and nationalised format.

St. Mary’s will now look to make it four from four in their bid to reach the national finals in 2020. 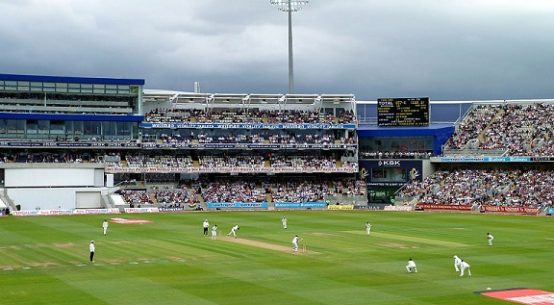 Who will be England’s next test match opening pair? 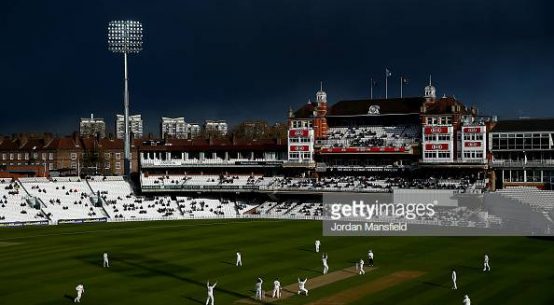